The "Ice Man" Claims It Helps Him Reach Great Heights, but Is There Any Scientific Backing to Wim Hof Breathing?

If you’ve heard of the mysterious Ice Man who can run marathons in the snow or watched Netflix’s The Goop Lab, you’ve heard of Wim Hof. The enigmatic man behind the Wim Hof Method of breathwork has proven to be a somewhat polarizing figure (no pun intended).

But is there any scientific backing to his breathwork methods? A quick glimpse at his videos, you may be inclined to try them, but here’s what you need to know about Wim Hof breathing.

Who Is Wim Hof?

Wim Hof is a Dutch athlete and founder of the Wim Hof breathing method.

He’s commonly referred to as the Ice Man (even on his own site) due to his ability to endure intense cold temperatures.

According to his site, he has:

What Is The Wim Hof Method? 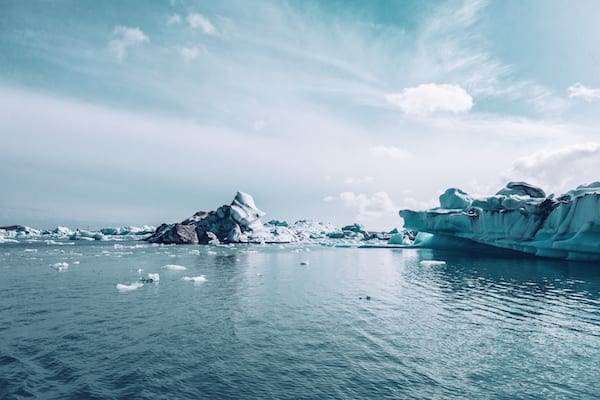 Hof’s approach is based on three main pillars according to his website:

Combining an exposure to cold with deep and intentional breathing techniques, Hof asserts he can control the autonomic nervous system.

The breathwork is predicated on deep inhalations and restful, non-exertive exhalations.

What Does Science Say About The Wim Hof Method?

While some may dismiss Hof’s methods, there is some science that points to some potential truth to his assertions.

What Are The Potential Benefits of Wim Hof Breathing? 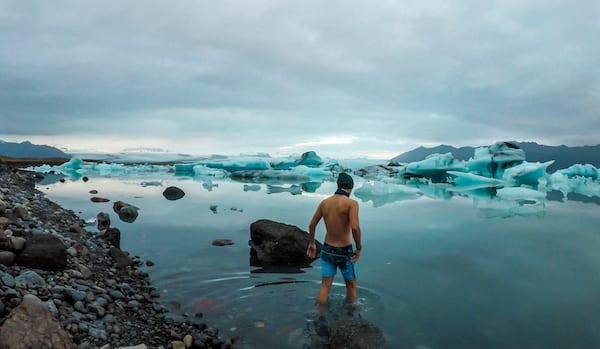 Wim Hof asserts a multitude of benefits on his website including:

However, not all of these claims have been put to the test scientifically.

While Hof’s full list of claims has not been proven, some positive research has been published.

Should You Try Wim Hof Breathing?

“Their purpose is to activate the parasympathetic nervous system and help lower our bodies’ stress levels and reduce overall inflammation,” Tafra says. “His method is very unique and is therefore recommended to always have someone guide you through it, as quick and intense breath cycles combined with longer breath holds can be overwhelming for those just starting out. That’s why I believe everyone should start with basic, yogic breath first, as it’s much easier to handle and control.”

If you think Wim Hof breathing may be something you want to try, it may be best to take Tafra’s advice and seek the help of someone trained in his methods.

Via his website, Hof does not recommend his practices for those who have certain medical conditions.