Why Your Face Turns Red When Exercising 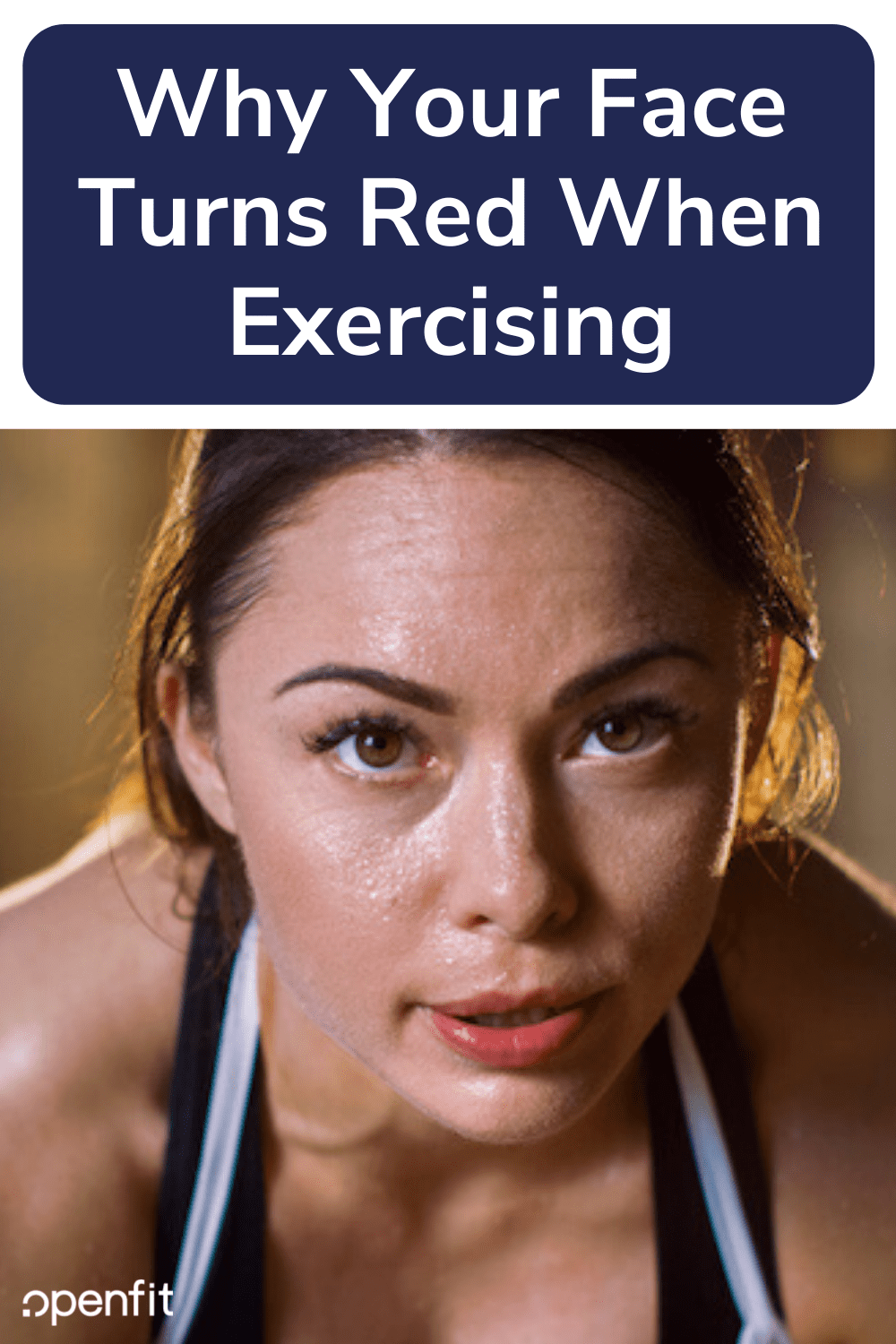 You’re working out at the same intensity as everyone around you, but when you glance in the mirror, you notice most people are sporting a rosy-cheeked glow but you look like a ripe tomato. And the longer you work, the redder you get. What’s going on?

As We Heat Up, Our Body Tries to Cool Down

The fact is that during exercise, everyone creates heat, that’s why your thermoregulation system kicks on and makes you sweat to cool you down. But that heat has another major effect, according to Nieca Goldberg, M.D., a cardiologist at NYU Langone Health.

“The warmth you experience when working out widens your blood vessels temporarily, and that’s a good thing,” she says. “It brings more oxygen into your system and enhances the ability for the arteries to increase blood flow and cool you down.”

But that rushing blood also goes into the vessels in the face for some people. That’s not a uniform effect, though, Goldberg says, and they’re not quite sure why. Some people may have blood vessels closer to the surface, perhaps, or that’s just a quirk of how their blood flows. Also, she adds, people with minor rosacea — a skin condition that results in redness — will likely experience this red-face effect even more.

Knowing that a bright red face is usually normal may bring some reassurance, but if the issue bothers you, it’s likely not enough comfort. Fortunately, there are some strategies you can employ to reduce that tomato-cheeked reaction.

1. Dress for the occasion: Make sure you’re wearing appropriate clothing for exercise, Goldberg recommends. If you’re not layering and removing clothes as you get hotter, it can increase the red-face effect because you’ll be trapping heat.

2. Hydrate, hydrate, hydrate: As with any exercise, stay hydrated, because that’s another way to cool down. And limit how much you exercise in the heat, which can put you at risk for issues like heat exhaustion.

3. Cool down while you’re working out: Also, make sure to cool as you workout, not just afterward. Drinking cold water helps, but it’s even better to splash your neck, arms, and legs with a little cool water, advises Ollie Jay, Ph.D., Associate Professor in Thermoregulatory Physiology at The University of Sydney.

“When you wet your limbs and neck, it allows the body to shed excess heat at a faster rate,” he says. “That’s especially true if you have a secondary cooling source like a fan or wind, because you’re promoting evaporation, which is what lowers your core temperature.”

Pro Tip: If you’re in a gym or class where taking a mini-shower isn’t really an option, there’s another super-fast way to chill out: Put a cold, damp towel on the back of your neck, Jay suggests. If you can put some crushed ice inside, that’s even better. This will get your temp down quickly, and most likely start to take that redness down as well. 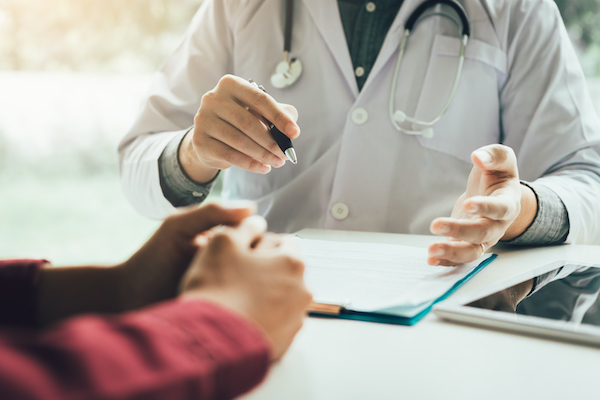 Most likely, even if you reach a bright-red level while working out, the color should go back to normal within 15 minutes after exercising. It may also take a bit longer if you’re outside in the heat, because that means you’ll be cooling down slower.

If you’re still looking like a tomato a few hours later, though, that’s when you should consider seeing a doc, suggests Goldberg.

“In that case, it could be a dermatology issue, like rosacea you didn’t know you had, but it could also be a circulation problem,” she says. “If you’ve been using tactics to cool down faster and it’s not working, you may want to get it checked out.”

Definitely make an appointment if you have other worrying symptoms, she adds, such as nausea, shortness of breath, and a rapid heart rate, which could all be signs of overexertion.

The Best Home Gym Equipment of 2020

Are you building out your own home gym? Here’s some of the best equipment that you’ll probably want to ...

Are you building out your own home gym? If so you might want to consider putting some gym flooring down to ...

How to Crush a Home Workout With Kids in the House

There's no one way to get in a workout, and what works one week may not the next — especially when you ad...