What is Yoga Nidra?

One afternoon during my restorative yoga teacher training, we were told to lie on our mats and get comfortable in anticipation of a half-hour of yoga nidra, also known as “yogic sleep.” I was immediately interested — a little R&R in the middle of training? Yes please.

Yoga nidra meditation started out with the usual guided relaxation, but then we visualized a journey that took us from a house to a forest and beyond, with each place described in great detail using all our senses. For 30 minutes, I hovered in that dreamy, “I’m about to drift off” phase. Afterwards, my body and mind felt wide-awake — yet completely relaxed. And I knew I had to learn more about yoga nidra.

What Is Yoga Nidra? 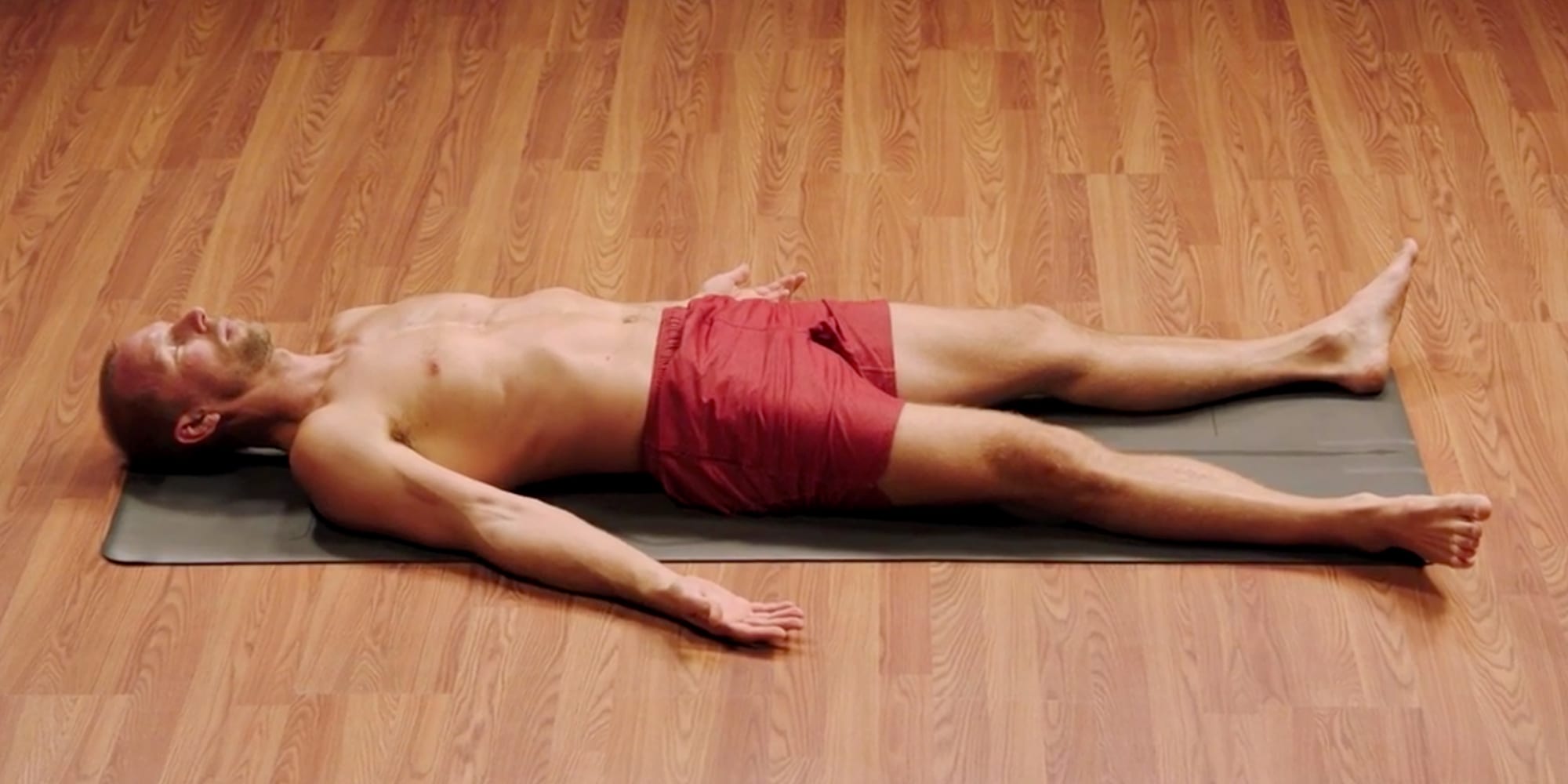 Yoga nidra is known as “sleep of the yogi” — but it’s not just naptime on your yoga mat, even though you may leave feeling more rested. “It’s really sleep with a trace of awareness,” says Karen Brody, a yoga nidra instructor and author of Daring to Rest.

The practice is derived from ancient tantra, which dates back thousands of years. And while modern-day yogis may turn to yoga nidra to help combat blue light exposure, find work-life balance, or deal with sleep issues, it was created to serve a deeper purpose.

“Yoga nidra takes you into the five koshas — the five bodies of awareness,” Brody says. Think of these koshas as layers — the outermost physical layer, the energetic layer, the mental/emotional layer, the wisdom layer, and the innermost “bliss” or spirit layer. Yoga nidra is like a meditation that takes inventory of each layer and deep-cleans your whole self. “If you want to really feel healthy, whole, and complete, you’ve got to go to all five bodies,” says Brody.

Who Should Try Yoga Nidra?

You don’t need to be a seasoned yogi to practice yoga nidra. Brody says it’s a must for shift workers and new moms — that’s when she discovered the practice — and for anyone who feels like they need more rest.

And Hillary Arrieta, a yoga instructor based in Dallas, recommends it for anyone who’s dealing with a lot of stress or looking to unwind after a physically demanding workout (or after a more intense flow yoga class).

Yoga nidra may be taught through a workshop, or you may find it at some yoga studios — either as a standalone offering or paired with a slower, deeper style of yoga (such as yin or restorative).

What Are the Benefits of Yoga Nidra?

Yoga nidra meditation can help relax the nervous system, and many people swear by it for help managing stress and sleep issues. (After all, one in three US adults not getting enough sleep, and eight in 10 of us feel stressed.)

Arrieta says benefits can also include increased body awareness, resilience, and mental clarity. She trains students to “create an inner ‘safe space’ to retreat to as needed when life gets overwhelming.”

Recent research supports this. One study found that after a guided, eight-week yoga nidra program, healthcare workers reported a significant increase in mindfulness, which could help them deal with their stressful work environment. Another study found that students who followed a month-long yoga nidra practice reported an improved sense of happiness, alertness, anger control, and self confidence. Research also suggests yoga nidra may improve heart rate variability — an indicator of how well your heart can “switch gears” and respond to stressful situations.

How to Do Yoga Nidra

A yoga nidra practice simply looks like you’re in savasana — or taking a nap. “It’s designed to be done lying down,” explains Brody.

But you don’t have to do yoga nidra meditation on a mat. You can practice on your couch, in bed, in a chair, on the beach, at a park — anywhere you feel comfortable. “I’ve even done it on the subway in Manhattan,” Brody says. “I’ve done it in my parked car. My minivan became my ‘rest cave’ for many years. It’s quiet and convenient.”

Yoga nidra can be done any time of day or night, and sessions can last between 15 minutes and an hour. “You start to see pockets of time once you start to make rest a priority,” Brody says.

To get started, find a class or download a yoga nidra meditation online. Get comfortable, then simply tune out the world and tune in to your guided yoga nidra. You don’t need any special gear — you’ll just want to be as comfortable as possible.

You may hear yogis claim that one 30-minute yoga nidra session can is equivalent to up to four hours of sleep — but the truth is, nothing replaces sleep. “Yoga nidra doesn’t negate poor sleep hygiene,” Brody says.

But it may improve your sleep habits by helping you relax your mind and body after a stressful day. “Yoga nidra can help you get better sleep at night and also help rejuvenate during the day,” Arrieta says.

What If You Fall Asleep During Yoga Nidra?

You’re not supposed to fall asleep during yoga nidra, which can be the trickiest part of the practice for some.

“The idea is that the body will fall asleep but the mind will stay alert and present,” Arrieta says. “Many times my students will notice themselves snoring, but their mind is completely awake as they do the mental exercise.”

But if you doze off, don’t sweat it. “This takes training of the mind, so if you’re very tired or you’re new to the practice, you may fall completely asleep,” Arrieta says. “That’s part of the process.”

Once you’re familiar with the practice, you’ll be able to tell the difference between yoga nidra and sleep. “During sleep, we don’t have consciousness — we just check out,” Brody says. “Yoga nidra is like a check-in.”

What’s the Difference Between Yoga Nidra, Guided Meditation, and Savasana?

If you’ve ever experienced meditation or savasana during a yoga class, parts of yoga nidra may seem somewhat familiar — but there are a few key differences.

Savasana, or “corpse pose,” is a restful yoga pose that helps to release tension and is often done at the end of a yoga session. Guided meditation may be done in a seated or lotus position, and the goal is to build mindfulness and awareness. Yoga nidra is also a guided practice, but it’s typically done in the savasana pose, with a goal of deep relaxation and finding the middle ground between sleep and consciousness. (Brody calls it “meditation with a cherry on top.”)

Bottom line: If you’re looking for next-level relaxation, yoga nidra meditation may be perfect for you. (If it’s not, at least you’ll get a great power nap!) Still exploring what style of yoga is best for you? Check out Yoga52, a collection of 52 elegantly-produced yoga classes from beginner to expert.