Umami: The Evolutionary Reason Why You Can Taste Savory

It’s been a rough couple of years for stuff we learned in elementary school. First, Pluto isn’t a planet anymore. And have you heard there aren’t just four tastes now, but five?

“Umami is the fifth basic taste, in addition to sour, sweet, salty, and bitter,” says Kara Lydon, RD, LDN, owner of Kara Lydon Nutrition in Boston. “It balances and deepens flavor and contributes to what is often described as a savory or meaty flavor.”

Learn more about nutrition and health with Openfit! Try it out for free today.

What Is the Flavor of Umami?

In Japanese, umami has been translated to mean “pleasant, savory taste” or “yummy.” Some people call it the “savor flavor” or “nature’s flavor enhancer.”

Think a juicy burger or steak, slow-cooked soup, well-aged cheese, and vegetables like tomatoes and beets. (You can probably mentally taste them right now. Thank umami.)

“Foods like meat broth, mushrooms, and parmesan cheese have umami flavor,” says Jean LaMantia, RD, a registered dietitian in Toronto who likes to make an “umami sauce” with cashews, garlic, mustard, and turmeric. Other high-umami foods include shellfish, spinach, seaweed, and green tea.

Umami is subtler than the other four tastes, and it’s longer lasting. “There are three distinct characteristics of umami,” says Lydon. “It provides a sensation that spreads across the tongue, it lingers longer than any other taste, and it makes you salivate.”

This may have a biological function. (More on that in a minute.) 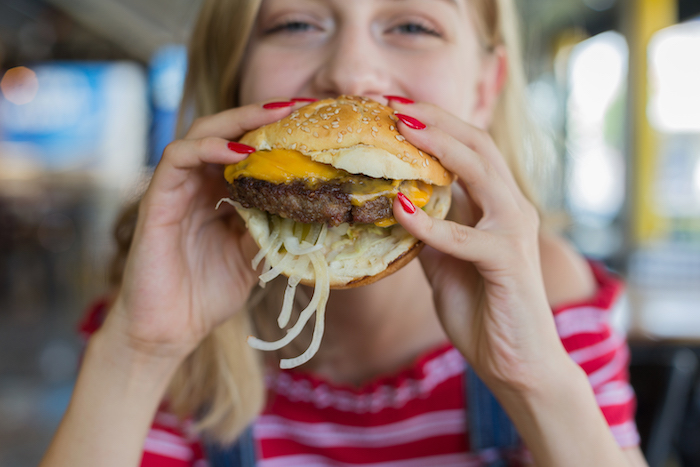 What Is the Origin of Umami?

Umami was first posited as a taste by Japanese chemist and foodie Kikunae Ikeda, in 1908. While eating a bowl of seaweed soup, Ikeda believed he was detecting something distinctive that couldn’t be described using one of the four existing taste categories.

Ikeda explored that hunch in his lab. He discovered high levels of glutamate, a natural amino acid, in umami foods like meat, fish, vegetables and dairy.

Glutamate breaks down when meat is cooked, cheese ferments, or veggies ripen. It then becomes L-glutamate, which sends the “delicious” signal to the brain.

“Those who pay careful attention to their taste buds will discover in the complex flavor of asparagus, tomatoes, cheese, and meat a common and yet absolutely singular taste which cannot be called sweet, or sour, or salty, or bitter,” said Ikeda. He dubbed this flavor umami, but his work wouldn’t be formally recognized by the scientific community for nearly a century. (More on that below.)

As with messengers of the other four tastes, we sense umami when L-glutamate binds to certain receptors on the tongue. Ikeda’s discovery led to the development of monosodium glutamate (MSG), a flavor enhancer often added to Chinese food, somewhat controversially. 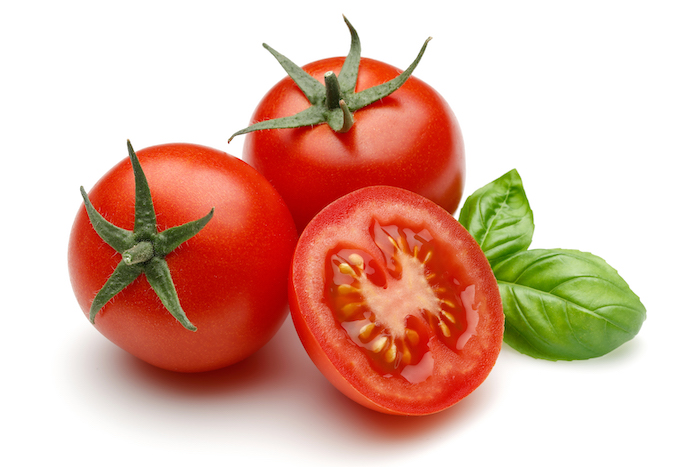 Is Umami a Real Taste?

“Umami is definitely a real taste,” says Julie Cunningham, MPH, RD, LDN, a registered dietitian nutritionist in Hendersonville, North Carolina. “Protein-rich, satiating foods like meat and broth have the umami taste. Some people think babies are programmed to taste umami in utero and as nursing infants.”

Scientists disputed the existence of umami until relatively recently. But it became widely recognized as the fifth taste after researchers discovered the receptors on the tongue that respond primarily to the glutamate in umami foods. While “sweet” taste buds are located on the tip of the tongue, and “bitter” buds at the back, umami taste buds are spread broadly over the tongue’s surface.

Why Do We Taste Umami?

Umami may have a biological function. It’s typically found in high-protein foods, so perceiving umami tells your body that a food contains protein.

Cravings for umami foods might be your body reminding you to consume more protein, which is essential to the formation of tissue, from bone and muscle to skin and hair. As you detect the presence of umami foods, your body secretes saliva and digestive juices to help process that protein.

Additionally, scientists point out that glutamate is one of the most prevalent amino acids in the body, essential for metabolism and proper functioning of the nervous system. Glutamate produces GABA, the nervous system’s major inhibitory transmitter, which helps us to relax and keeps our mood stable.

So the next time you get the urge to savor a bowl of ramen or bone broth, don’t consider it self-indulgent — think of it as a bit of self-care.