What Is the Leptin Diet? 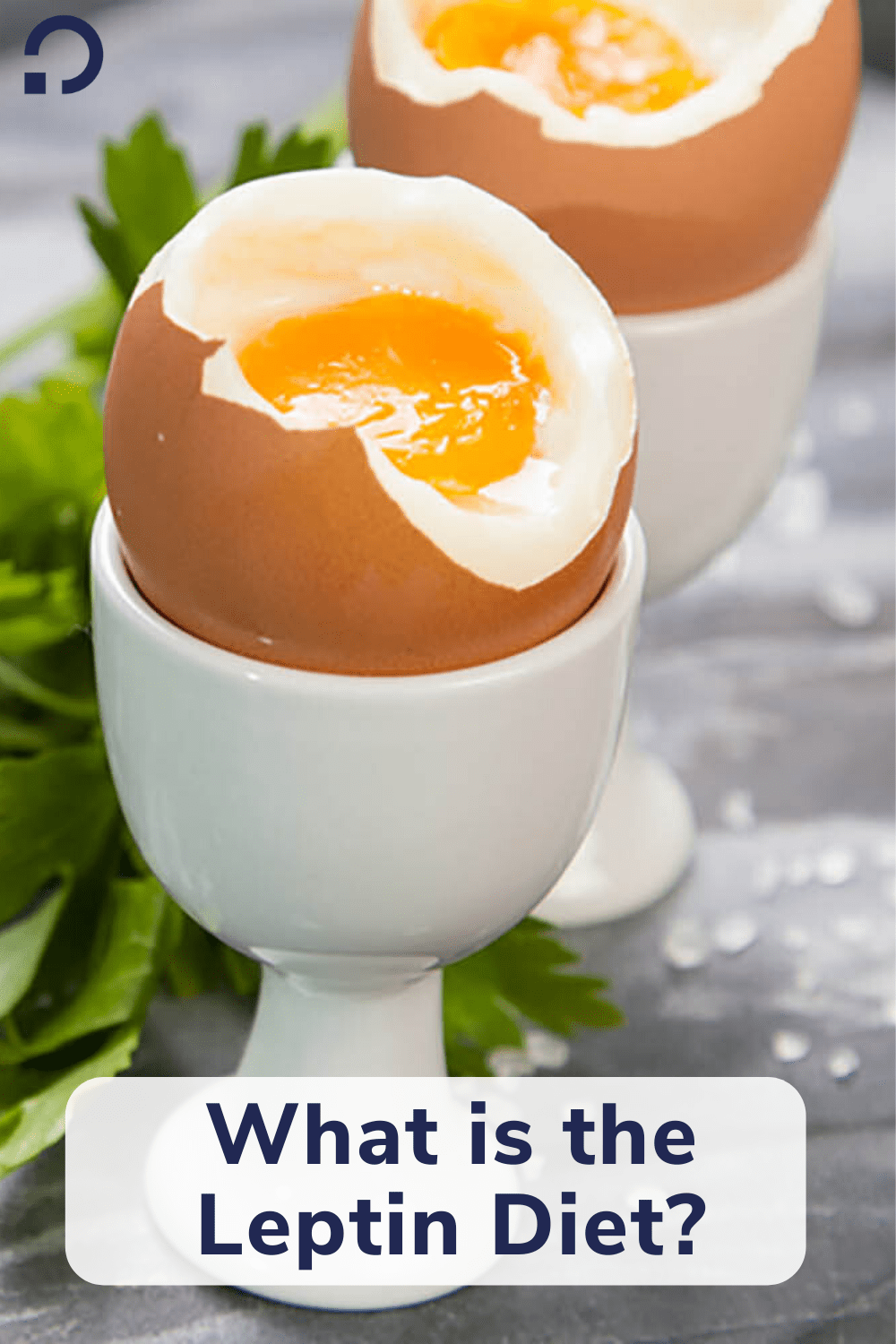 What if there was a diet that set your body to weight loss mode? One of the newest trendy diets — the Leptin Diet — claims to regulate leptin for weight loss.

Leptin can act as your body’s built-in fat-fighter. Produced by your fat cells, leptin is a hormone that makes you feel full. This helps keep your appetite in check and cravings at bay, explains New York trainer Albert Matheny, M.S., R.D., C.S.C.S.

The Leptin Diet is designed to regulate leptin levels. No wonder it’s taking off.

Find more health and nutrition information on Openfit! Get started for free today.

What Are the Basics of the Leptin Diet?

The Leptin Diet also recommends that people eat about 400–600 calories at each meal (individual variables will impact how many calories should be consumed daily or per meal) — with about 30 percent of their calories from carbohydrates, 40 percent from protein, and 30 percent from fat.

How Does the Leptin Diet Work? 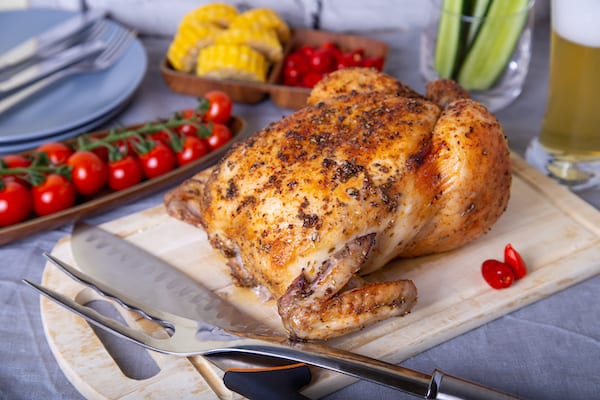 The Leptin Diet cuts calories and limits opportunities for overeating or mindless eating, which are big problems for most of us.

But does it do much to promote the normal production of leptin in those with leptin resistance? A 2015 study published in BMC Biochemistry revealed that digested wheat gluten can inhibit the binding of leptin to the leptin receptor; however, more research needs to be done to verify this finding. When leptin is inhibited from binding to the leptin receptor, the signal of being satiated has the potential to become deregulated

Will you improve your leptin levels by cutting way back on carbs and pumping up the protein at breakfast? Probably not, but research hasn’t ultimately ruled this out.

Research has found a strong association between leptin and sleep, which, unfortunately, the diet does not address. In a review published in the Journal of the Academy of Nutrition and Dietetics, Penn State researchers concluded that getting less than six hours of sleep per night may significantly decrease leptin levels and has the potential to spike hunger.

“Overall, it’s an OK diet, but it’s kind of weird,” says Denis Faye, M.S., executive director of nutrition content for OpenFit. “The fact that you need to wait five to six hours to between meals is just a weird theory. There’s no science backing that up. And although [the diet] is high in fat and low in carbohydrates, it doesn’t go low enough with carbs to be ketogenic. It’s like it’s trying to be a ketogenic diet, but it’s not really committing to it.”

What does a day of eating look like on the Leptin Diet?

If you’re following the Leptin Diet as recommended (30 percent carbs, 40 percent protein, 30 percent fat), here’s what your daily meal plan might look like.

What Are the Benefits of the Leptin Diet? 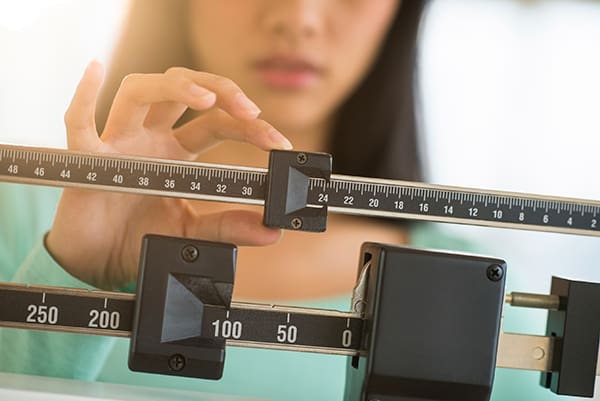 By encouraging smaller portions, the Leptin Diet makes it easier to create a calorie deficit, which is one of the only proven weight loss strategies.

There are also some benefits to the healthy regulation of leptin levels.

Leptin is believed to balance out other weight-regulating hormones in the body, and may even impact your metabolism. Research suggests that leptin may work against ghrelin, “the hunger hormone.”

Leptin and ghrelin work in the brain’s hypothalamus, whereas other hormones like peptide YY (PYY) and GLP-1 are released in the gut simultaneously after a meal to stimulate satiety. If you’ve heard the adage that it takes 20 minutes for your brain to get the signal that you’re full, it’s because it takes some time for these hormones to send the “OK-you-can-stop-eating-now” hint to the brain.

Who Is The Leptin Diet For?

Matheny explains that leptin levels tend to operate less ideally in people who are overweight. It is believed that the amount of leptin circulating in the body may be associated with the amount of body fat a person has. When someone becomes obese, there is a greater potential for the body’s cells to develop resistance to leptin, which may lead to less efficient binding of leptin to leptin receptors. This results in a potential deregulation of appetite and feelings of satiety.

Faye recommends that most people, especially those who are serious about fitness, consume more carbohydrates (which requires eating slightly fewer grams of protein). The macronutrient balance he recommends if you’re trying to lose weight and exercising regularly:

To follow the Leptin Diet to a T, people are instructed to take the company’s LeptiSlim supplement between meals and the Leptin Control Pack to “get beyond a weight-loss plateau.”

If you are considering following the Leptin Diet — including its recommendation to take its supplements — it’s important to talk to your doctor before popping any pills.

“In the end, weight loss comes down to sensible eating, exercise, and having a healthy relationship with food,” Faye says. “You can do everything to manage your hormones, but unless you do these things, you won’t lose weight.”

What Are The Risks Of The Leptin Diet?

Since you’ll be eating smaller portions and snacking less, there’s a good chance you’ll feel “hangry” on the Leptin Diet.

When starting any diet, everyone — especially active people — should consult a doctor to make sure your body will get the nutrition it needs.