What is Reverse Dieting and Should You Try it?

“There are a bunch of claims associated with reverse dieting, including it can increase energy levels, balance hormones, and reduce hunger,” explains Denis Faye, M.S., Executive Director of Nutrition at Openfit. “But most people get stuck on the increased metabolism thing because, hey, who doesn’t want to be able to eat more?”

Reverse dieting has gained popularity recently as a way of moving away from a low-calorie diet while further eliminating fat. In this article, we’ll clear up the science behind reverse dieting, discuss whether or not it’s right for you, and give you some ways to incorporate it into your lifestyle should you choose.

What is Reverse Dieting?

Reverse dieting is a plan of structured eating which seeks to take advantage of the reverse effect.

When reverse dieting, “the theory is that you adapt your metabolism to eat more food by incrementally increasing your calories in a progressive, controlled fashion,” says Faye.

By slowly increasing your daily caloric intake, you supposedly can coax your body into burning more than it was before, eating more while losing weight.

Traditional diets are based upon the simple idea that consuming fewer calories than you use will force your body to burn through its store of fat. 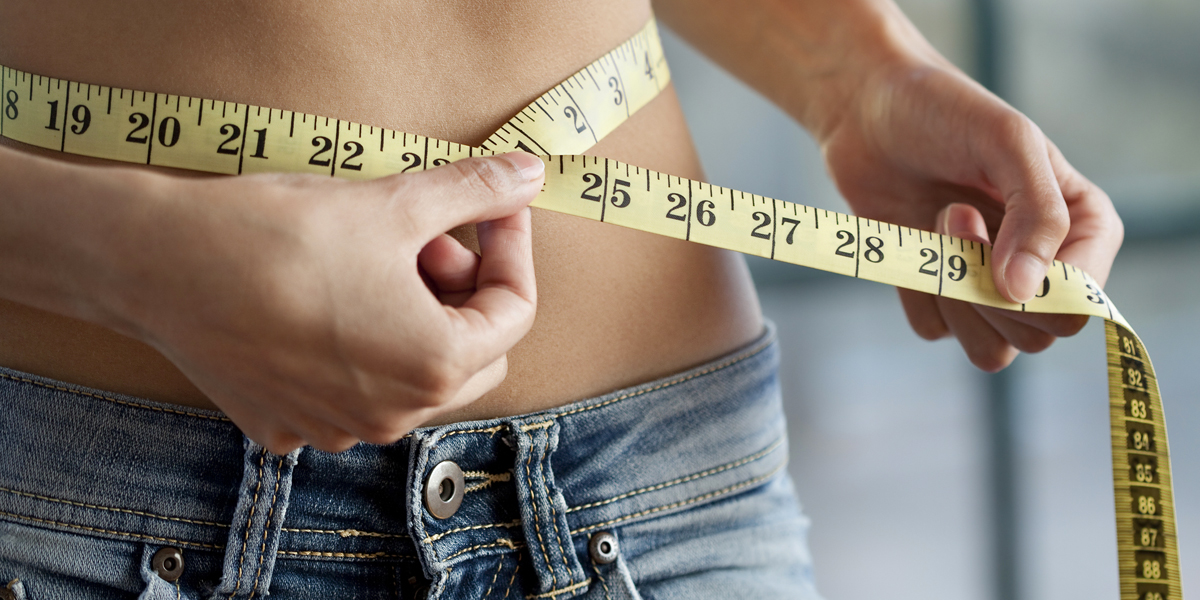 Eat more, weigh less, sounds a little too good to be true, doesn’t it? Well, it might be.

Although there is lots of anecdotal evidence that reverse dieting can be effective, particularly for people coming off long periods of extended traditional dieting, there is little hard scientific proof in favor of reverse dieting as a means of weight loss.

A 2014 study in the Journal of the International Society of Sports Nutrition concludes that “More research is needed to verify the efficacy of…reverse dieting in supporting prolonged weight reduction.”

That said, there may be times when you’re not increasing your metabolism by reverse dieting as much as you’re helping it return to its ideal level.

“When you under-eat chronically, your body adapts in a number of ways,” says Faye, “including shifting hormones around, causing cells to generate energy more efficiently, and subconsciously conserving energy by avoiding unnecessary movement.” In other words, your body goes into a kind of ‘survival mode.’ limiting itself to necessary functions so you burn less calories. “Because you’re maintaining weight at what was once a weight-reducing caloric deficit, it’s easy to mistakenly assume this is your ‘normal,'” he adds.

How to Start Reverse Dieting

Reverse dieting is particularly popular for weight lifters and people who are coming off long term, low-calorie diets. It offers an effective alternative to the rapid weight gain that generally comes from overeating, which often accompanies transitioning away from these plans. So, how do you start? 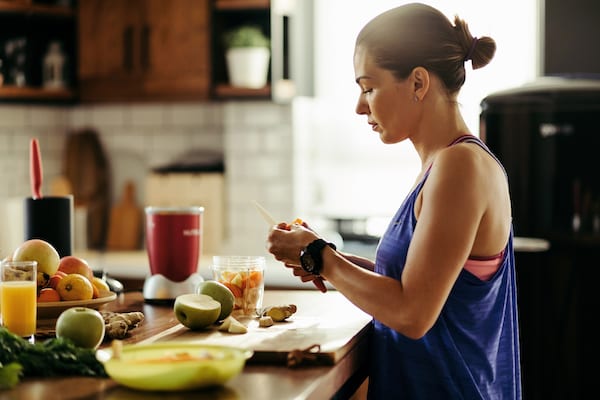 If you’re not already on a dietary plan, spend a few days counting how many calories you’re consuming.

This will give you a baseline rate to work from going forward.

The key to reverse dieting is a controlled increase in what you eat.

Celebrating your month-long carb fast by returning to your daily extra-large pizza and 32-ounce soda habit is a sure way to gain fat and erase the gains you’ve already made. Try and increase your daily diet by one or two hundred calories each week.

3. Don’t worry if you see an initial weight gain.

“When you first start something like this,” explains Faye, “it’s perfectly normal for the scale to bump up a little. It’s highly unlikely that this is fat. Since you’ll be eating a few more carbs, this might result in an increase in glycogen in your muscles—and that can mean a little water-weight gain.” 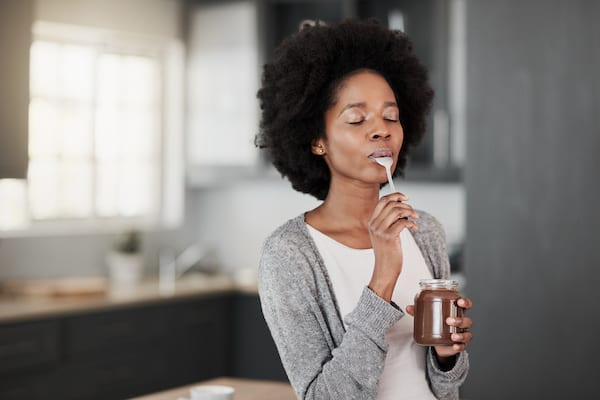 Who doesn’t want to eat a few more french fries at lunch, or an extra portion at dinner, especially if it’s not supposed to impact your weight?

Prolonged periods of dieting are often followed by rapid weight gain as we over-indulge in treats we’ve avoided, and our bodies struggle to compensate.

A structured plan of increased caloric intake can avoid that pitfall.

Reverse dieting is probably best viewed as an effective way to transition off of a low-calorie diet.

“Reverse dieting can be a perfectly healthy way to ease out of prolonged under-eating,” says Faye, while stressing to “make sure the advice you follow doesn’t smack of binge eating. Any plan that features methodically increasing calories in 100-300 increments until you find homeostasis is fine.”

In summary, reverse dieting may work for you and if it doesn’t;, you might be better off adopting more traditional dieting methods, and whatever you do, make sure you’re eating healthy.