Feel the Power of L-Theanine

Ever heard of L-theanine? Found in green tea (itself a veritable superfood), L-theanine is a lesser-known amino acid. Touted for its umami content, L-theanine is believed to support a sense of relaxation.

If L-theanine is new to you, not to worry. We’ll run down everything you need to know about it.

Learn more about health and nutrition with Openfit! Get started for free today.

“L-theanine is an amino acid that is found naturally in teas, both green and black varieties,” says Heidi Moretti, MS, RD. This relaxing amino acid has been clinically researched to help support against symptoms of temporary anxiety and stress in people.

L-theanine is not among the nine essential amino acids, the building blocks of protein.

“It is not necessarily required for day-to-day functioning,” says Samantha Coogan, MS, RD, the director of the didactic program in nutrition and dietetics at the University of Nevada Las Vegas. It is more so used anecdotally for benefits, such as improved sleep patterns or temporary anxiety reduction.

Beyond tea, L-theanine is found in some species of fungi, says Coogan. “It is said to have an umami (savory) type of flavor, contributing to a possible change in taste perception, specifically reducing the sensation of bitterness.” For this reason, L-theanine is used as a supplement.

L-theanine is suggested to positively affect certain markers of brain health such as GABA, dopamine, and serotonin, says Moretti. 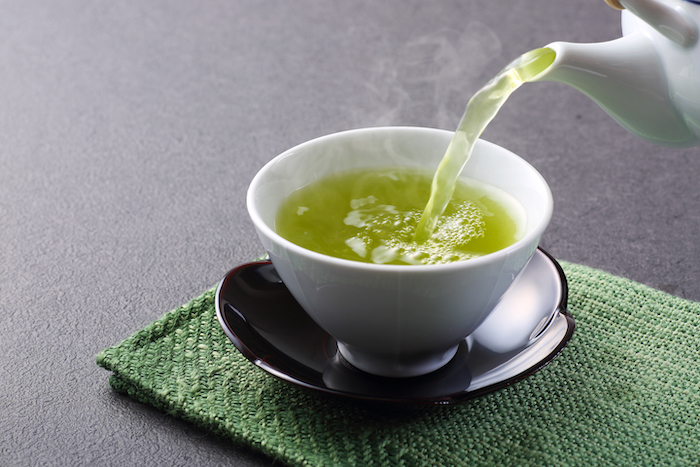 The Benefits of L-theanine Supplements

Supplementing L-theanine may help you get a better night’s sleep by creating a more relaxed mental state, says Coogan. In research, “some participants saw improvement in sleep patterns simply because their brains wound down with the rest of their body for the night,” Coogan says. “Disturbed sleep patterns are a result of underlying stress, or even a subconscious state of anxiety, that keeps the brain active while all you want to do is sleep!”

Coogan notes that L-theanine doesn’t have a sedative effect, so you won’t feel groggy — or feel any physical effects immediately. Most of the work is being done at the brain level, and many may not experience any actual symptoms of it working or not working, she adds. 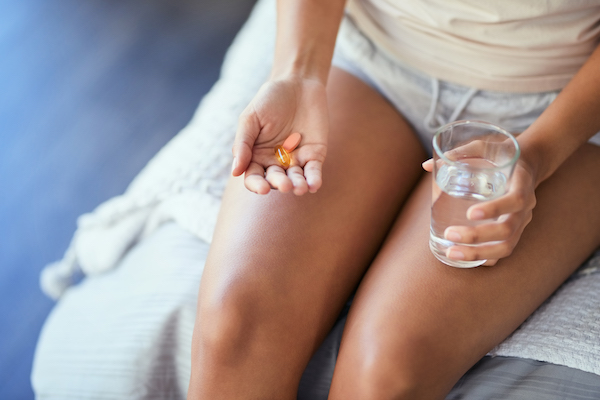 Since L-theanine is often consumed by drinking tea, be mindful of your caffeine intake, especially if you are sensitive.