Guarana: The Coffee-Size Bean That Packs a Punch

There are three things we’re always trying to get more of—money, time, and energy. On the latter count, energy supplements have become a vast industry, with many of us turning to energy drinks and other formulations, hoping they’ll help us power through a workout or simply make it through the day. An ingredient you may have noticed in energy drinks is guarana. What is guarana, and what does science say it can do?

Find more health and nutrition info on Openfit! Get started for free today. 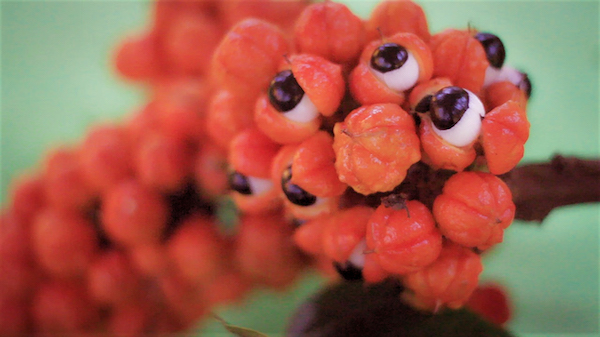 Guarana is a plant native to the Amazon. Its flowers produce beans, which are similar in size to the coffee bean.

The beans are ground into a powder, which is a common ingredient in energy drinks and various supplements.

Guarana is also sold as a powder on its own.

Fun fact: About 70 percent of the guarana harvested from the Amazon is used in energy drinks.

In a 2019 review of studies published in the Journal of Agricultural and Food Chemistry, researchers said, “guarana is not currently known to be associated causally with any serious health risks when consumed properly. Overall, guarana is generally recognized as safe as a dietary ingredient marketed for its flavor and caffeine content.”

They noted, however, that when consuming guarana, you should observe the upper safety limit for caffeine. The FDA advises consuming no more than 400 mg (about four cups of coffee) per day.

“If you consume guarana and other forms of caffeine (i.e. coffee, tea, energy drinks), make sure you take into account your total caffeine intake for the day,” says Amanda A. Kostro Miller, RD, LDN, a registered dietitian based in Chicago. 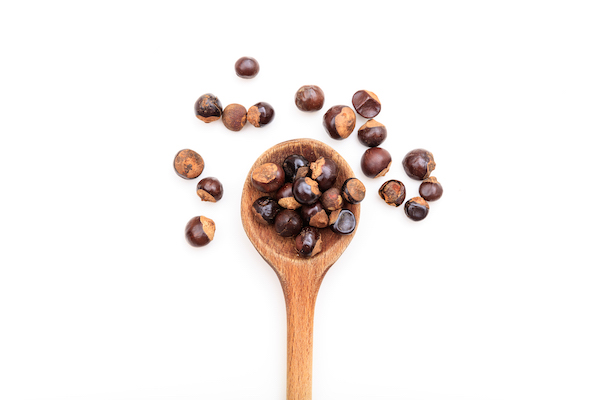 2. Guarana May Give You Energy

Between guarana’s antioxidant-like compounds and caffeine boost, you might reap some energy benefits as well as feel more alert — and hopefully, be more active to burn calories, says Kostro Miller.

A 2015 study on supplements containing both caffeine and guarana found that guarana has energy-boosting benefits of its own, separate from caffeine.

“Unlike coffee, guarana contains molecules (tannins) that slowly release the caffeine over a long period of time,” says Gregg. Thus, she adds, you’re less likely to feel a crash throughout the day after consuming guarana.

One study found that people who consumed 75 mg of a guarana extract (12% caffeine) had improved task performance throughout their day — including better attention — than people who took a placebo.

According to a review of studies published in the Evidence-Based Complementary Alternative Medicine, guarana may reduce appetite and therefore is used by some people who are trying to lose weight.

Because guarana contains caffeine, consuming a lot of guarana may produce side effects similar to the overconsumption of caffeine.

If you use guarana, do it moderation, and don’t exceed the recommended dose. It’s also a good idea to talk with your healthcare provider before starting any new supplement.

“One study indicated that guarana contains four times the amount of caffeine compared to coffee beans, so people may be highly sensitive to even a small amount of guarana,” says Kostro Miller. “Anyone interested in trying guarana should add it to the diet slowly and in small amounts.”