What Is a Plant-Based Diet?

What is a Whole-Food, Plant-Based Diet?

With all those modifiers, a whole-food, plant-based diet may sound complicated, but it’s really not. Think of it like this:

• A vegan diet excludes meat and all animal byproducts like milk, cheese, eggs, and honey.

• A whole-food, plant-based diet excludes meat and all animal byproducts and all processed foods — no oils or added sugars. 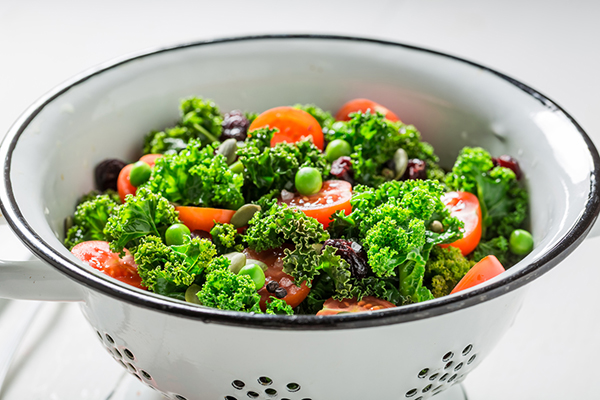 So although some well-meaning people use the terms “vegetarian” and “vegan” interchangeably, they are very different: For example, if you’re reading a menu, the word “vegan” would mean that a dish is suitable for vegetarians, too, but a vegetarian dish might contain dairy, eggs, or other animal byproducts that would be unsuitable for a vegan.

Both vegan and vegetarian diets, if appropriately planned (meaning they contain all the nutrients you need for a balanced diet), can promote overall health as well as a healthy weight, according to the Academy of Nutrition and Dietetics.

What Foods Do You Eat on a Plant-Based Diet?

Okay, now that we know what you don’t eat, what do you eat on a plant-based diet? Well, plants:

A typical meal might include brown rice with black beans and spices, along with greens like spinach or kale sautéed in veggie broth. Dessert could be fresh fruit or a baked cobbler.

What Are the Benefits of a Plant-Based Diet?

A plant-based vegan diet can help you lose weight, and one analysis of a dozen studies said that “vegetarian diets, and vegan diets in particular” may lead to more significant weight loss than carnivorous diets.

But many health-care professionals say not all vegan diets are created equal.

A vegan diet “may not accurately reflect what is or should be eaten on a plant-based diet that physicians recommend to maximize health,” says Dr. Robert Ostfeld, M.D., a board-certified cardiologist and director of the Cardiac Wellness Program at Montefiore Health System in New York, where patients are encouraged to adopt a plant-based diet.

Just because that pizza in the frozen food aisle is vegan doesn’t mean it’s good for you — it’s likely to be full of sodium and may lack any real nutrients. And the same goes for Oreos, potato chips, and soy bacon bits. They may all technically be vegan, but they’re still junk food. 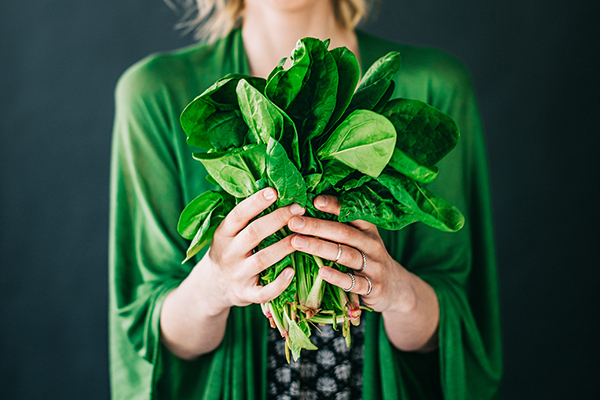 A whole-food, plant-based diet is vegan and puts the emphasis on the health aspects of forgoing meat and animal products. So, frozen pizzas are a rarity.

The reward: Plant-based vegan diets that actually focus on whole, healthful ingredientstend to be high in fiber, lower in fat, and may even increase your metabolism. They’ve also been linked to heart health.

How Do You Start Eating a Plant-Based Diet?

You know what we’re going to say, right? As with any changes to your diet, you should talk to your doctor or dietitian to make sure you’ll get everything you need from your new diet before you get started. But here are a few pointers:

Meal planning is one of the most important keys to success for any diet plans, especially for vegans. Making a delicious vegan stew on a Sunday for a week’s worth of lunches doesn’t have to be difficult. But if it’s 2:30pm on a Thursday, your meeting went late, and you’re starving, you may have trouble finding a healthy, satisfying vegan meal at the corner deli closest to the office.

Yes, you can get enough protein without meat.

Black beans, lentils, almonds, chia seeds, oats, pumpkin seeds, and quinoa are just some of the many vegan sources of protein.

Make sure you’re getting enough calcium.

Those who drink milk tend to get a good amount of calcium that way. Those who don’t may need to make sure they’re getting enough from vegan sources like beans, greens, and fortified non-dairy milks.

And keep an eye on your iron and B12 levels.

Steak is a great source of iron. B12 is found in animal-based foods including dairy and eggs. Both are a bit harder to get on vegan diets, but not impossible — beans and dark leafy greens do have iron, and you might find B12 in, say, a fortified cereal. Or you may need some supplemental vitamins. Again, make sure you’re working with a medical expert to avoid any deficiencies.

Is A2 Milk Better for You Than Regular Cow’s Milk?

A2 Milk is known to be easier to digest and healthier than other milk including A1 milk, but does this matt...

Wake up and Smell the Chicory Root: A Healthy Supplement and Coffee Substitute

Commonly grown in northwestern Europe, chicory is a root that comes with many benefits, from adding fiber t...

Is Monk Fruit a Keto-Friendly Sweetener?

Monk fruit is a sweetener made largely popular by the keto diet, it is plant derived and contains very litt...

15sharesPinterestFacebookRedditTwitterIn theory, it’s easier to be healthy when you’re working ...

The novel coronavirus outbreak started at a seafood market — is it safe to eat sushi and other raw anima...

What to eat to get great abs? It starts with what you eat. No one can see your abs if they are covered in fat.