What are Fatty Acids and Why Do You Need Them? 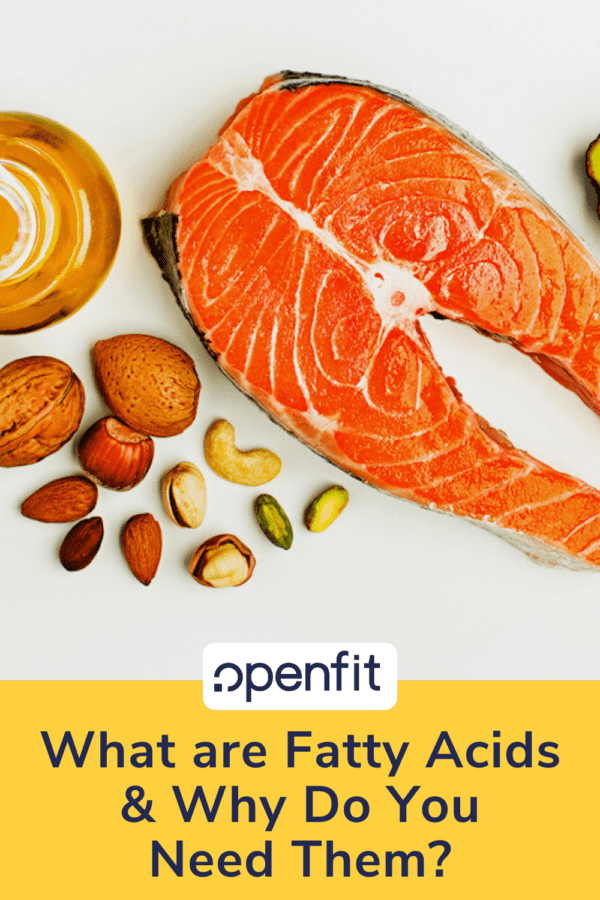 Fats, also known as lipids, are comprised of fatty acids. There are more than 20 types of fatty acids found in foods, but three in particular get most of the hype for their health benefits: omega-3, omega-6, and omega-9 fatty acids. Here’s why these fatty acids are believed to benefit your overall health.

For more general nutrition information sign up for Openfit for free today!

What Are Fatty Acids?

Fatty acids are a carboxylic acid that consists of carbon and hydrogen atoms. Depending on their chemical structure, fatty acids can be saturated or unsaturated, says Brittany Linn, RD, CDN, owner of B. Linn Nutrition in New York City.

Saturated fat comes from animal products such as meat, eggs and cream, along with certain plant-based oils. Because saturated fats are believed to negatively impact heart health, the American Heart Association recommends limiting saturated fat intake to around 5 percent of your total daily calories. 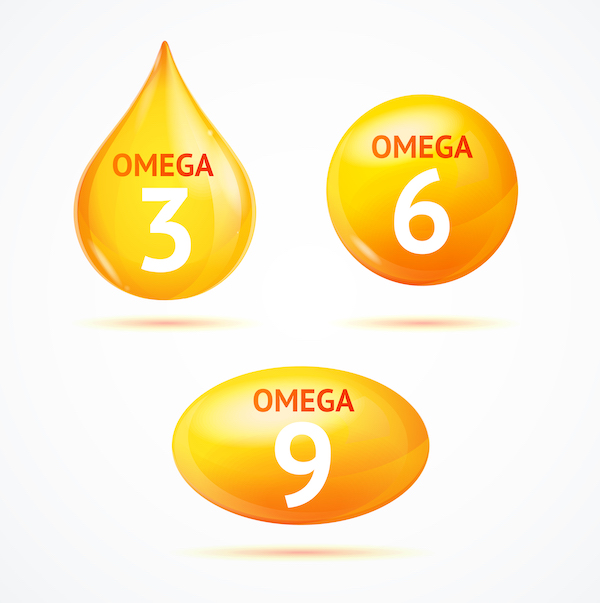 There are three main types of unsaturated fatty acids: omega-3, omega-6, and omega-9 fatty acids. The number in the name of each refers to where the double bond is on the fatty acid chain, Linn explains. (Don’t worry, we won’t turn this into a chemistry lesson.)

Here’s what you need to know about each type of fatty acid.

Omega-6 fatty acids are also polyunsaturated. The omega-6 that gets the most attention is linoleic acid, as it must be obtained through dietary sources, since your body is unable to create it on its own.

Fats are an important component of a healthy diet. Individual needs may vary, but around 30 percent of your calories each day should come from fats. (The remaining 70 percent comes from protein and carbohydrates.) Ideally, the majority of that 30 percent will come from healthy fats — such as omega-3, omega-6, and omega-9 — while limiting saturated fats and completely avoiding trans fats.

When it comes to fats, omega-3, omega-6, and omega-9 fatty acids are some of your healthiest options — particularly omega-3 and omega-6, since your body can’t produce them and since they are believed to have overall health benefits. 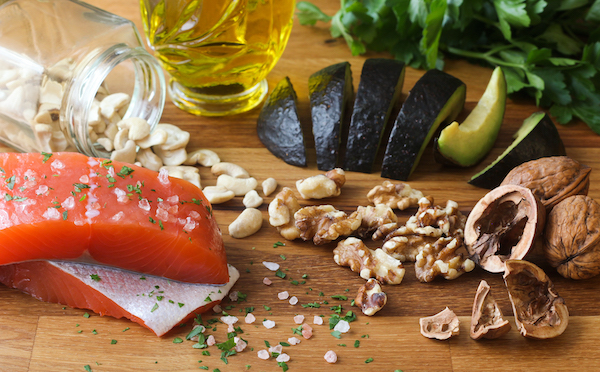 In many foods, omega-3, omega-6 and omega-9 fatty acids are all present — so the list below is based on which fatty acid they contain the most of, Linn says. All three types of fatty acids are beneficial, but keep in mind that omega-3 and omega-6 fatty acids can’t be produced by your body, so it’s especially important to get those from dietary sources.