Why Is Recovery After a Workout Important?

When it comes to your body, transformation doesn’t happen without sweat. You have to push yourself every time you work out to sculpt a physique that makes you proud to hit the beach. But what most people don’t understand is that you don’t build muscle during workouts — you build it between them. That’s why many trainers call recovery after a workout the most overlooked aspect of training.

“The overwhelming majority of novice athletes — and many intermediate athletes as well — underestimate the power of recovery,” explains Jonathan Mike, Ph.D., an exercise physiologist, strength coach, writer, strongman competitor, and founder of The Strength Exchange, a training information site. “That’s in part because until relatively recently the overwhelming majority of science has focused exclusively on training.”

That began to change in a few years ago when an influential paper from researchers at the University of Alabama rounded up what was then known about exercise recovery and asked some pretty fundamental questions, like what does the term actually mean? Can it be accelerated by certain forms of therapy? And what role does fatigue play? The paper spurred interest in recovery among performance researchers, and subsequent studies have helped shed light on the subject.

What Is Recovery Anyway?

Let’s start with the Alabama researcher’s first question. According to them, it can be categorized in three different ways:

Training recovery involves the normalization of things like heart rate and blood pressure, as well as the replenishment of energy stores and cellular enzymes. Functionally, it can be thought of as the return to a point at which the body can match or exceed its performance in a previous exercise session or competition. Can you once again nail that big lift, or perhaps even lift a little more?

“That’s the goal,” says Lance Dalleck, Ph.D., director of the Center for Wellness and Human Performance at Western State Colorado University. “But to design a training program that facilitates achieving that goal, athletes and trainers need to understand the factors that are driving the recovery process.”

Benefits of Recovery After a Workout 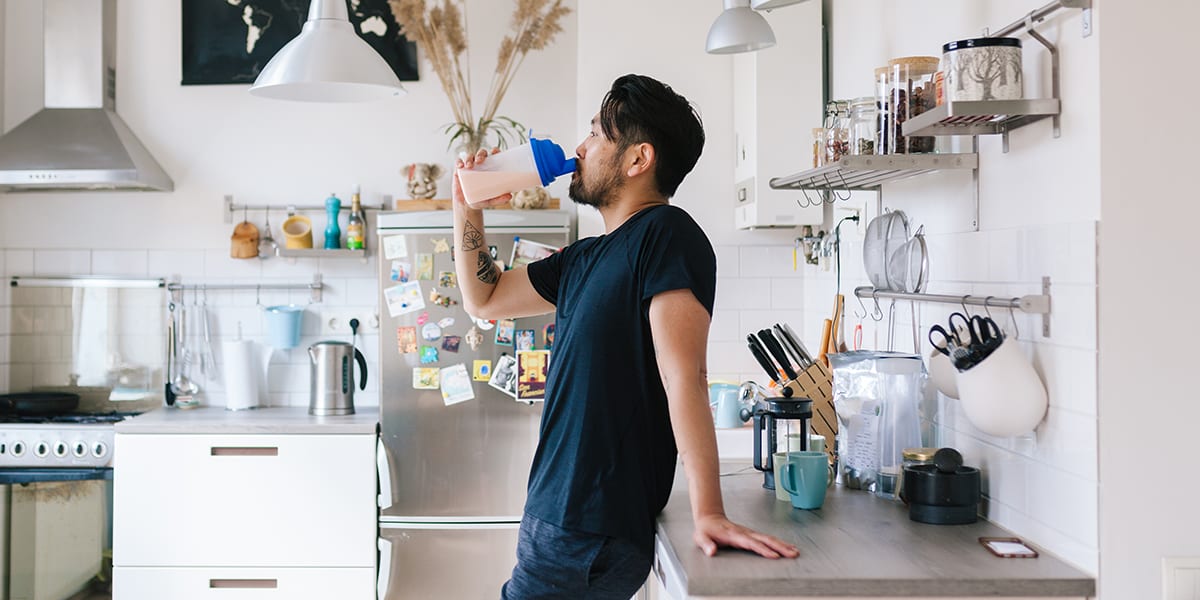 The system that’s used depends on the intensity and duration of exercise. If you’re doing sprints or snatches, you’re going to burn through your creatine phosphate stores. If you’re doing metabolic circuits or 800-meter repeats, you’ll exhaust your glycogen.

“If you don’t fully replenish those substrates prior to your next exercise session, then your performance will be compromised and fatigue will set in much sooner,” Dalleck says.

As your body produces ATP through those two pathways, metabolic byproducts build up. The primary one, and the one with that most people are familiar is lactic acid. As it accumulates in muscles during exercise, it begins to inhibit ATP production and impair muscle contraction.

Think of your body like a car engine filled with compounds that gunk it up. Like that engine, until that lactic acid is cleared from your muscles, performance will suffer.

Tough training damages muscles, creating micro-tears and roughing up everything from connective tissue to contractile proteins. That’s not a bad thing — indeed, it’s quite normal, and necessary for muscle growth. But until the repair process is complete (usually within 24 to 48 hours), the muscle won’t be able to generate peak forces, and the transport of glycogen into its cells will be slowed.

How to Recover After a Workout

So what can you do to facilitate the process?

“An active recovery, when compared to a passive recovery, is better at removing metabolic byproducts,” Dalleck says. In other words, engage in activity like yoga, easy runs, and hikes on your rest days instead of marathoning Ozark.

Protein supplementation combined with healthy carbohydrates and antioxidants/anti-inflammatory nutrients can aid recovery after a workout. Milk, cherries, blueberries, and pomegranates have been all been studied with promising results.

“Most of us don’t get enough sleep, or lack overall quality,” Mike says. “This can have devastating effects on recovery, and thus impede training progress.”

Most hard-training athletes need about seven to eight and a half hours of sleep a day, he says, and deep sleep is especially vital for maximizing physiological growth and repair.

Massage and foam rolling also have their place at the recovery table, helping to break up scar tissue, boost blood flow, improve mobility and range of motion, and reduce soreness. Plus, they just feel good.

“Most trainees and athletes don’t spend enough time with recovery measures,” Mike says. “For athletes to achieve optimal performance, proactive recovery must become a planned and systematic part of the training program.”