How Many Different Types of Vegetarians Are There?

Plant-based, or plant-forward, eating is probably the most inescapable dietary trend of the moment. And it’s not necessarily as simple as just forgoing flesh. New factions are forming within the plant-based umbrella seemingly all the time, making for multiple types of vegetarians.

“The main categories of plant-based eating that are studied and well-established are: vegan, lacto-ovo vegetarian, and lacto- or ovo-vegetarians,” explains Julieanna Hever, M.S., R.D., C.P.T., author of The Healthspan Solution and The Complete Idiot’s Guide to Plant-Based Nutrition.

To help figure out what might work for you, here’s a look at the many shades of plant-based eating, nearly all of which encourage getting more color on your plate through nutrient-rich fruits and veggies.

Find healthy recipes for every diet on Openfit! Get started for free today.

Considered the strictest form of vegan, a Level 5 vegan is defined as “not eating anything that casts a shadow” by Lisa Simpson on a 1995 episode of The Simpsons titled “Lisa the Vegetarian.” According to show lore, Paul McCartney, who appeared to support Lisa’s veggie-forward journey, required that she quit meat for the rest of the season.

While the definition is clearly a joke (since plants also cast shadows), many vegans have co-opted this pop culture reference to refer to anyone with a ride-or-die attitude about veganism. (Turns out, Lisa also never looked back on her decision and is still a plant-based hero more than two decades later.)

According to the OG of veganism, the Vegan Society, the official definition inked circa 1949 is “to seek an end to the use of animals by man for food, commodities, work, hunting, vivisection, and by all other uses involving exploitation of animal life by man.”

A vegan diet is entirely plant-based and avoids all animal-based foods, such as meat (including fish, shellfish, and insects), dairy, eggs, and honey. There’s the added lifestyle component of also avoiding all other animal-derived products, as well as products tested on animals, and venues that showcase animals for entertainment purposes.

Within veganism, practitioners interpret — or choose — to follow these guidelines differently. Some common variations include:

Involves avoiding all products made by animals or viewed as cruel toward cuddly creatures. Examples include wearing silk blouses, leather shoes, and makeup tested on animals, or visiting a circus (which offers the added benefit of sidestepping creepy clowns).

Combines a raw food diet with veganism, and is focused on eating uncooked veggies, fruits, and grains. Another spin is “Raw Till 4,” or eating raw foods until 4 p.m. and then having a cooked dinner.

The polar opposite to keto in many ways, “high carb low fat” vegans eat large amounts of carbs, such as fruit, vegetables, and grains, and as little fat as possible. (It’s important to note that fat is a key macronutrient, and important to consume in recommended amounts.) 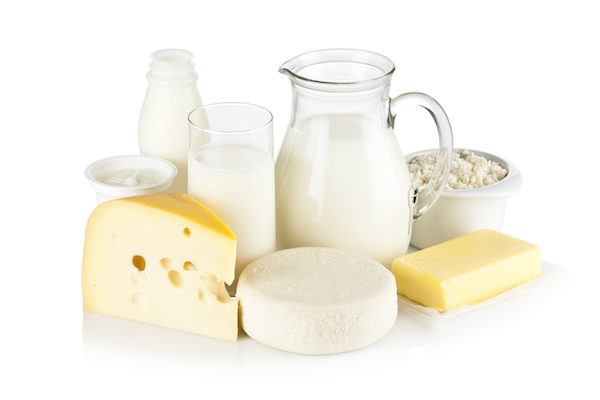 Lacto-vegetarian is a form of plant-based eating that allows the consumption of dairy products, such as milk, cheese, and yogurt, explains Sharon Palmer, M.S.F.S., R.D.N., The Plant-Powered Dietitian. 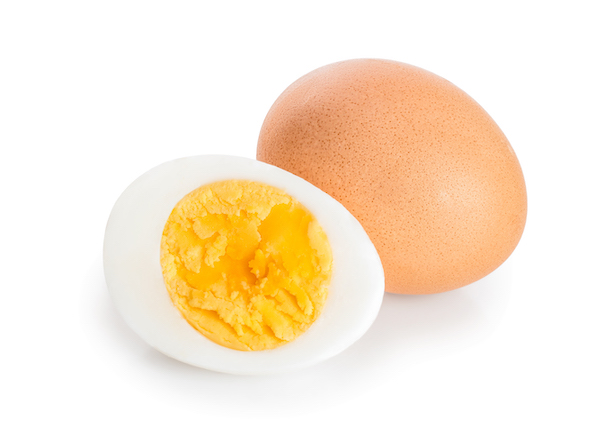 “Ovo” is the Latin word for egg. Ovo-vegetarians are OK with eating foods containing eggs, such as omelets, but do not consume dairy products.

Lacto-ovo vegetarians consume eggs as well as dairy-based foods, however they do not eat meat, poultry, or seafood. This is perhaps the most common type of vegetarian. 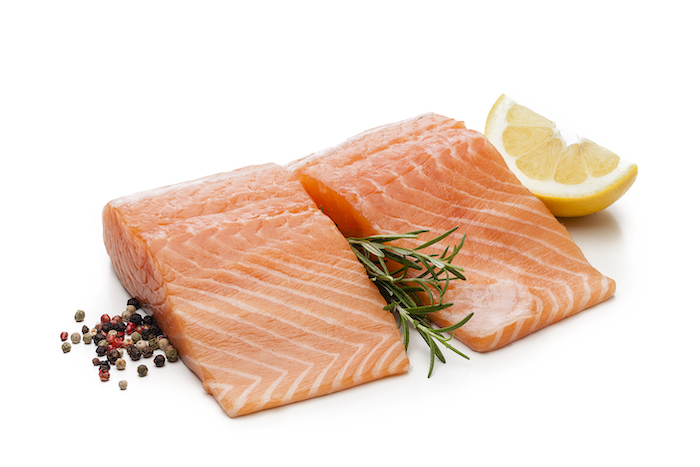 Pescatarian (also spelled “pescetarian”) is a semi-vegetarian diet that includes the consumption of fish or seafood. As such, pescatarians diets can be highly personalized; one person might eat fish, but swear off shellfish, or vice versa.

Exploring the reasons why some people don’t regard fish the same as meat might dock you in murky waters. They range from the fact that fish are cold-blooded (versus warm-blooded mammals) to the Catholic Church’s historical exemption that allows the consumption of fish during times of fasting from meat, such as Lent. 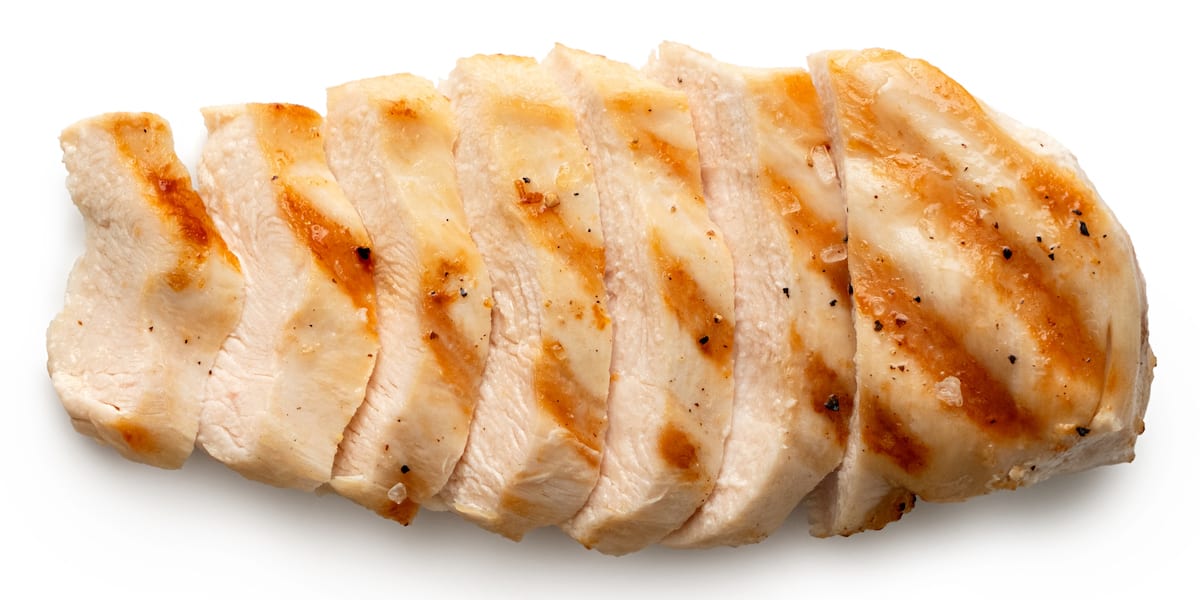 Another offshoot of plant-based eating, pollotarians avoid mammalian, or red, meat such as beef and pork, but make an exception for chicken and other poultry. (Despite the popular advertising campaign, pork is technically the other red meat.) And, in an offshoot of an offshoot, pesce-pollotarians are pollotarians who eat fish. 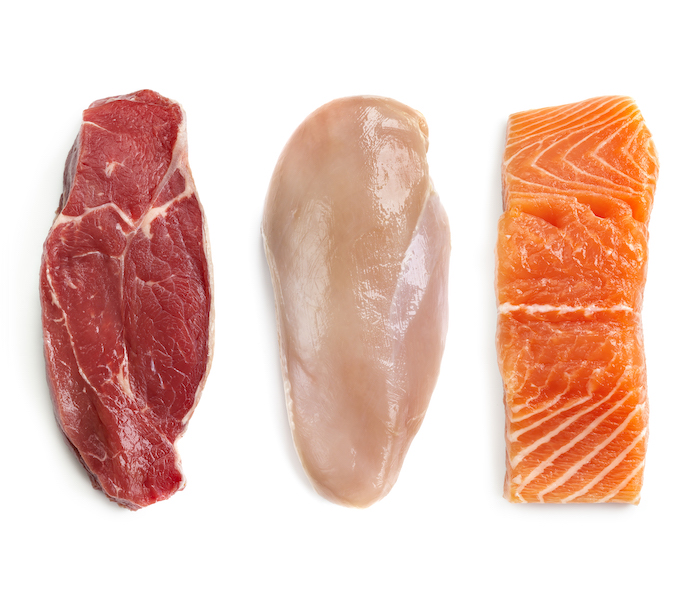 A hybrid of the words “flexible” and “vegetarian,” flexitarian is a style of plant-based eating that allows for moderate consumption of flesh. “A flexitarian diet is the same as an omnivorous one, with myriad interpretations, alluding to the intention to reduce animal product consumption,” says Hever.

How to Start Eating a Vegetarian Diet

“We are all creatures of habit, rotating through a few different recipes day after day, week after week,” says Hever. Exploring a plant-based diet is a great way to shake up your routine and add more veggies.

“The internet offers limitless access to recipes, tips, and ingredients to modify almost anything you have always loved into a plant-based version. The best way to ease into this way of eating is to have fun and explore!”

In addition to tasty recipes, Hever’s latest book offers detailed science on plant-based eating. While you’re trying it out, she also recommends using social media for inspiration. “Having social support is helpful during the process, and it becomes easier and easier with practice,” she says.

Should You Switch to a Plant-Based Diet?

“There are no known reasons not to eat more plants and fewer or no animal products,” says Hever. “And, there are myriad advantages of doing so beyond health, including eating on a budget.”

When you eat right, it’s easy to get adequate nutrition from plant-based food. However it’s important to make sure you’re eating a balanced diet.

“It’s easier to meet your nutrient needs on a vegetarian diet — you have to be little more careful and strategic on a vegan diet,” says Palmer. (After all, Oreos and McCormick Bac’n Bits are both vegan, but also highly processed and lacking in nutritional value.)

“On a plant-based diet, there are five micronutrients we consider notable nutrients: vitamins B12, D, K2, iodine, and zinc,” explains Hever.

“Vitamin B12 is something that must be supplemented by anyone on a vegan diet and older adults, regardless of their diet.”

If you’re not drinking milk, where do you get vitamin D? “Vitamin D is not specific to a vegan diet and may or may not be an issue, based on sun exposure, body fat, and time spent indoors, among other factors,” say Hever. “I have my clients take blood tests to determine whether serum levels of vitamin D are adequate or need supplementation.”

“While vegans easily consume plenty of vitamin K1 from leafy greens, there is another form, vitamin K2, that is also important,” says Hever. “Though it can be found in certain fermented foods, such as sauerkraut and a Japanese dish called natto, there is evidence that supplementing with K2 may be important for cardiometabolic and bone health.”

“Iodine can be consumed via iodized salt or sea vegetables, and zinc is available in legumes, nuts, and seeds, but both of these minerals need attention,” explain Hever.

“For anyone who does not eat fish, long-chain omega-3 fatty acids, specifically EPA and DHA, might need to be supplemented, too,” says Hever. One plant-based source of omega 3s is hemp hearts. Three tablespoons contain about 3 g of these healthy fats.