Every sport has its outliers, but if you’re a runner — or endurance athlete of any kind — odds are you’re averse to strength training. Perhaps it’s because you don’t want to “bulk up,” fearful of having to carry around the extra weight. Or maybe you think strength training for runners is time wasted in pursuit of the ultimate goal: developing greater speed and endurance.

“As a runner or cyclist, it’s smart to question what will give you the best return on your training investment,” says Luke Carlson, an exercise physiologist and CEO of Discover Strength, in Minnesota, who specializes in helping endurance athletes boost performance by overcoming their dislike of iron. “And the answer will always be running or cycling, but that doesn’t mean you should exclude strength training.”

What’s his take on what he sees as a common misconception? If you want to realize your full endurance potential, you need to lift weights.

10 of the Best Exercises for a Runners Strength Workout

Perform one set of 16 reps of each of the following 10 exercises in the order shown. Rest 30 to 90 seconds between exercises, depending on your fitness level. 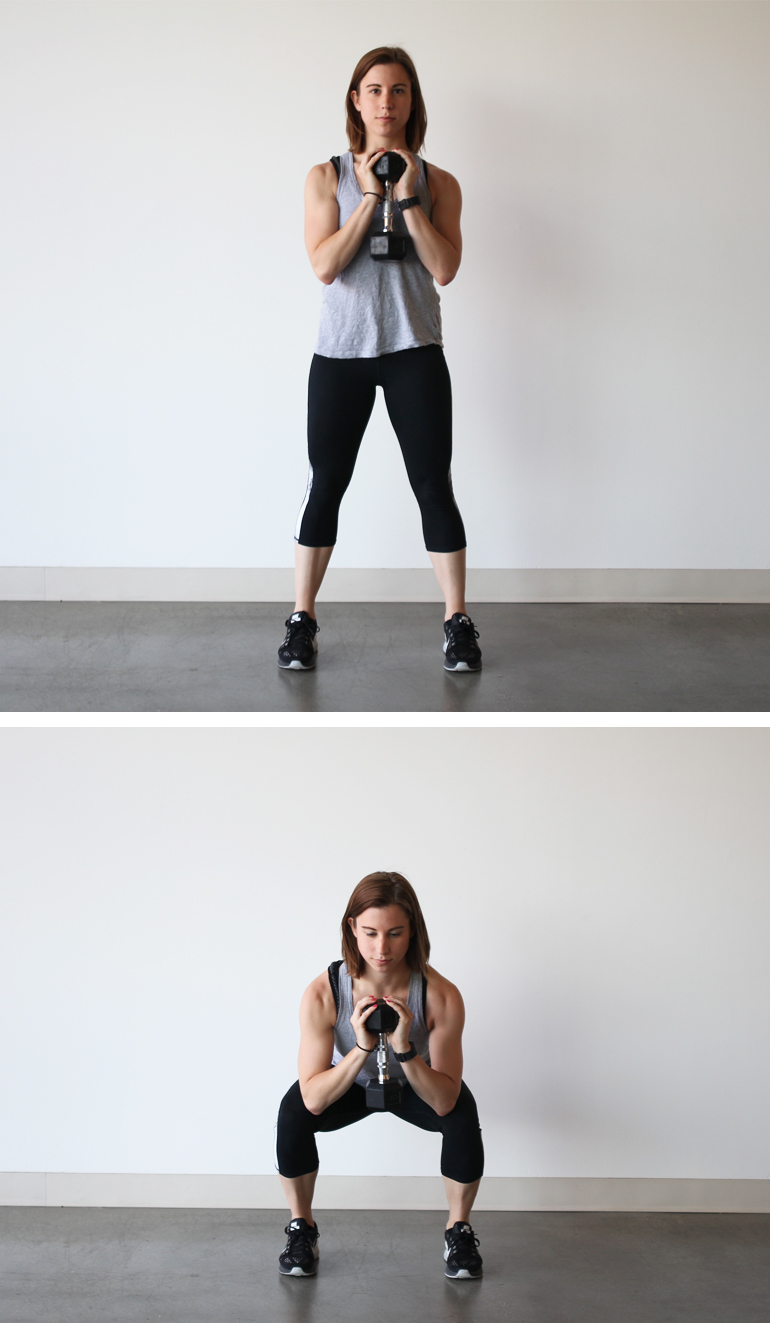 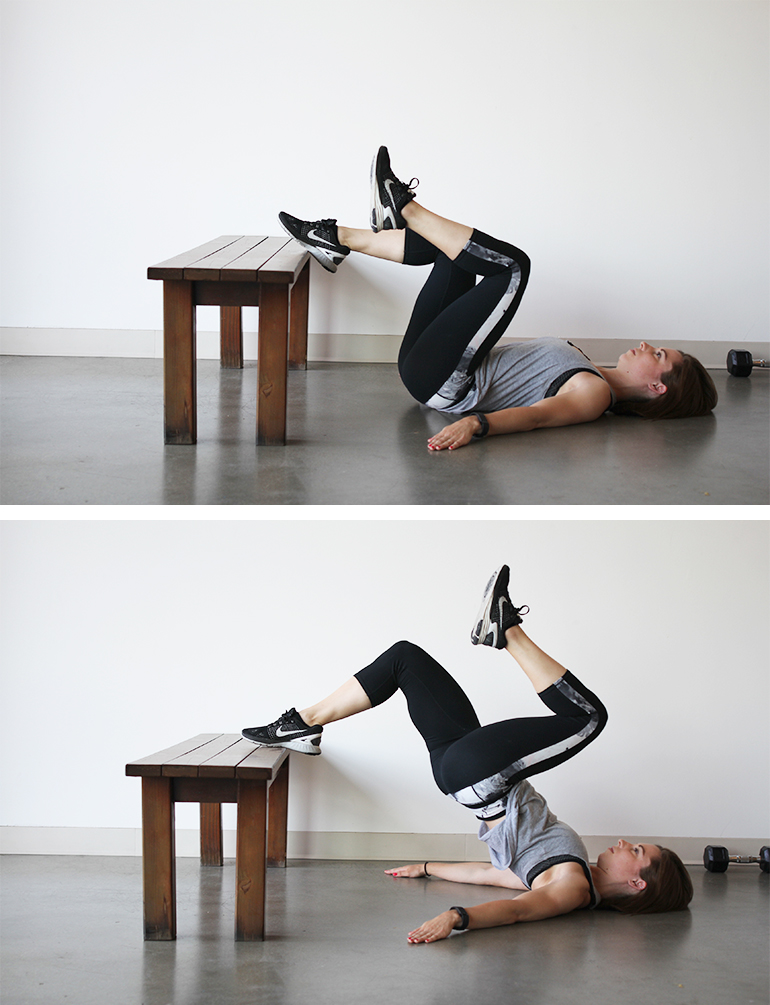 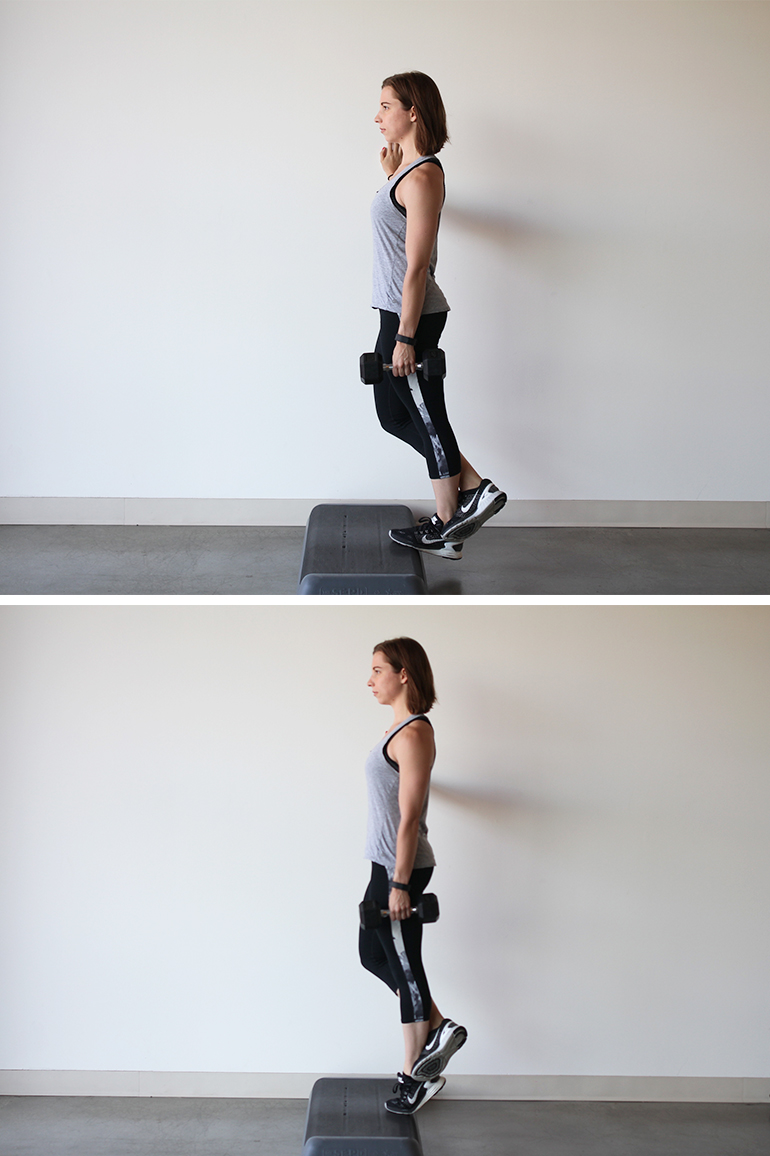 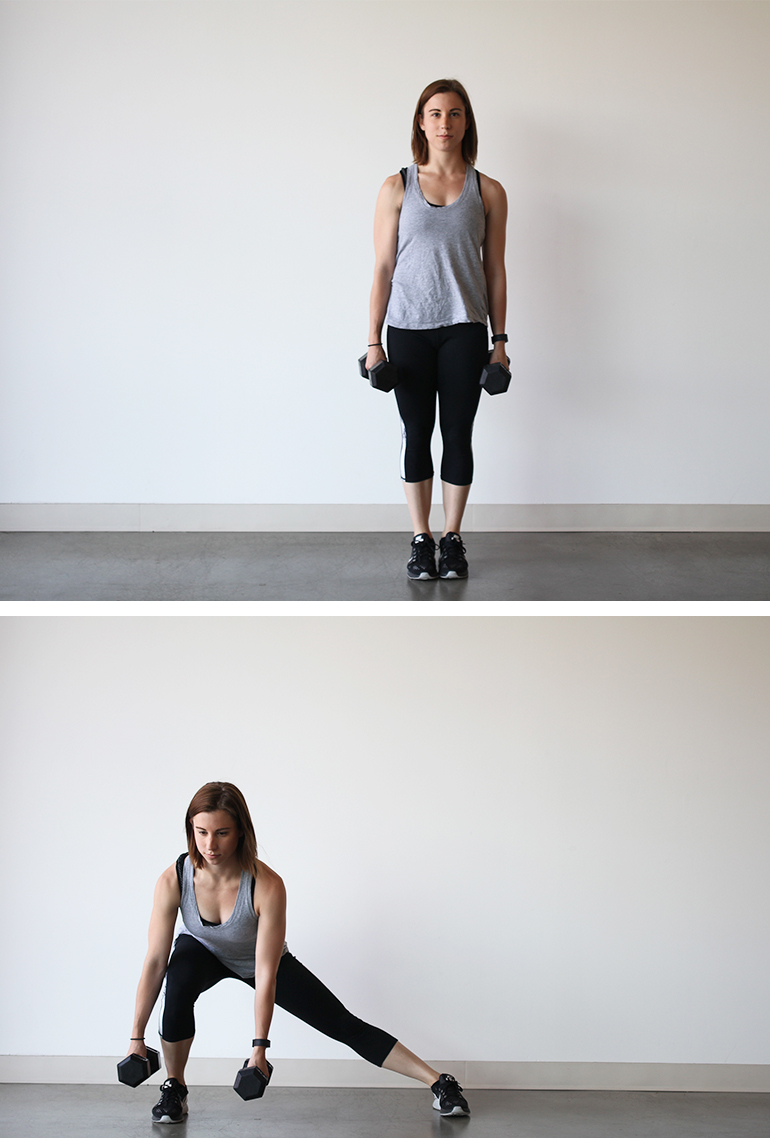 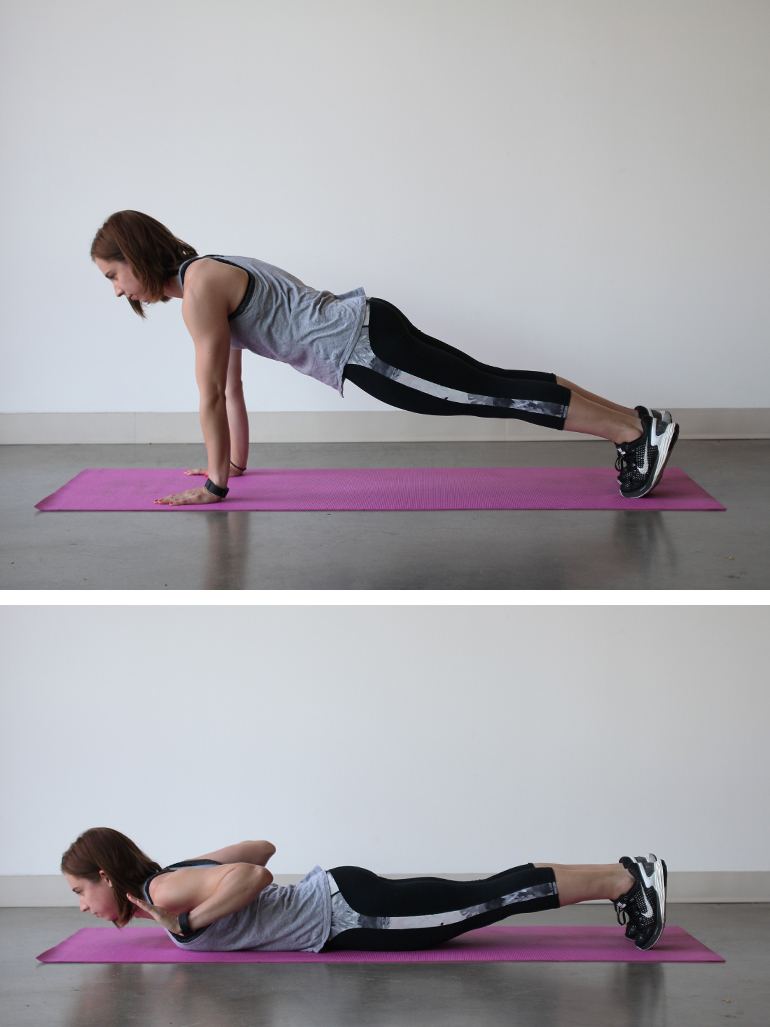 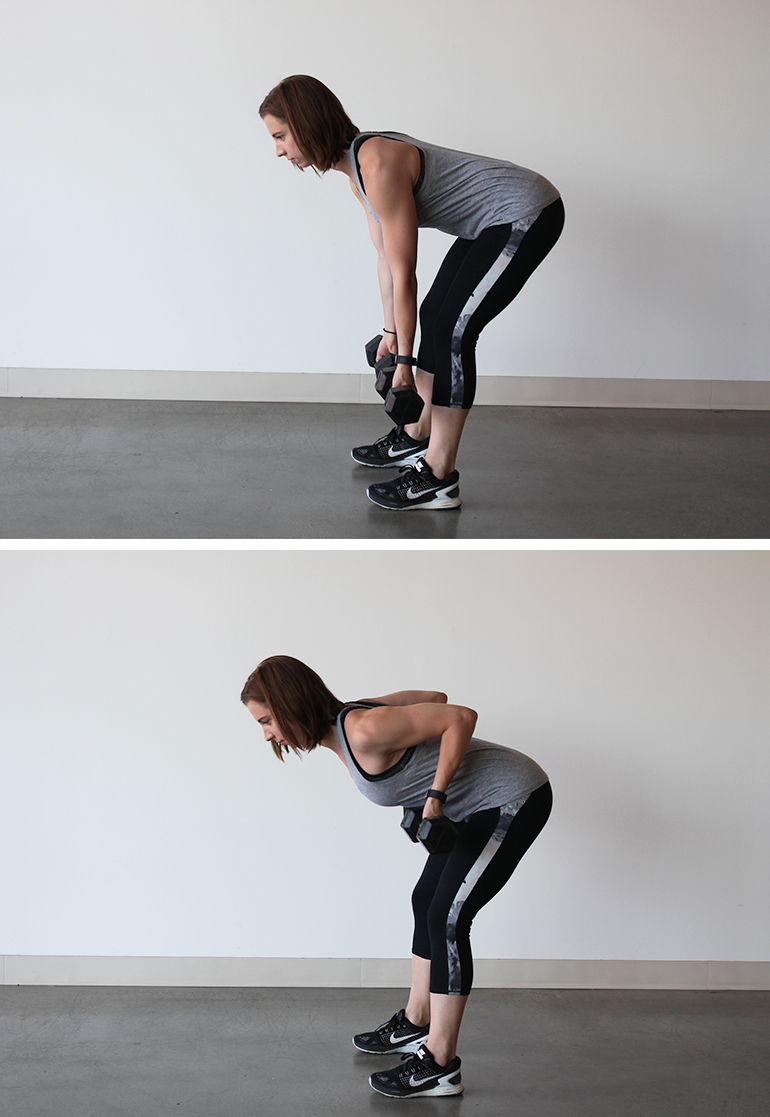 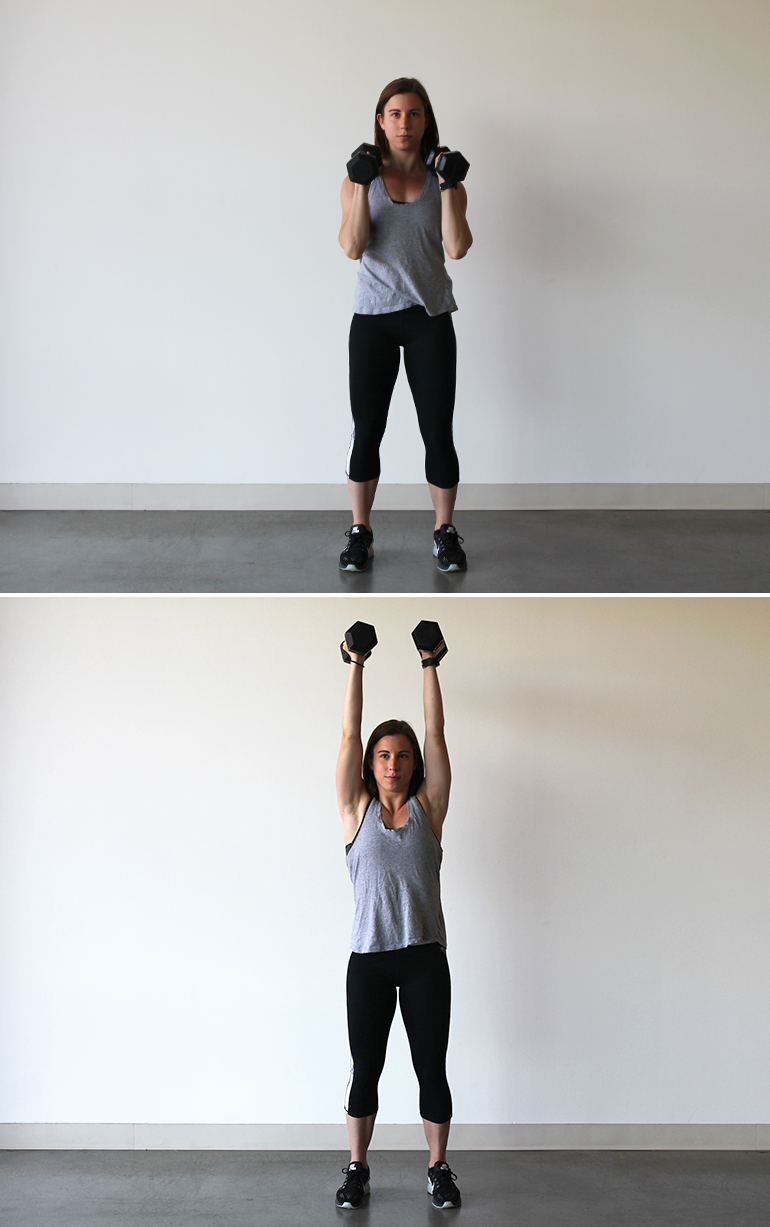 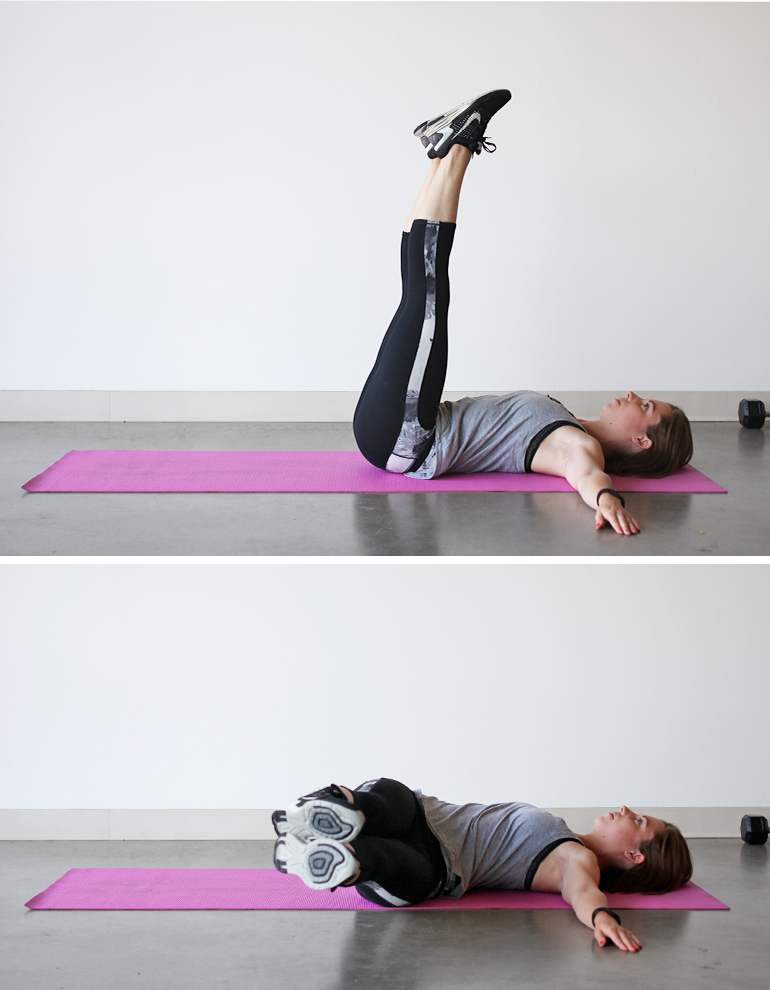 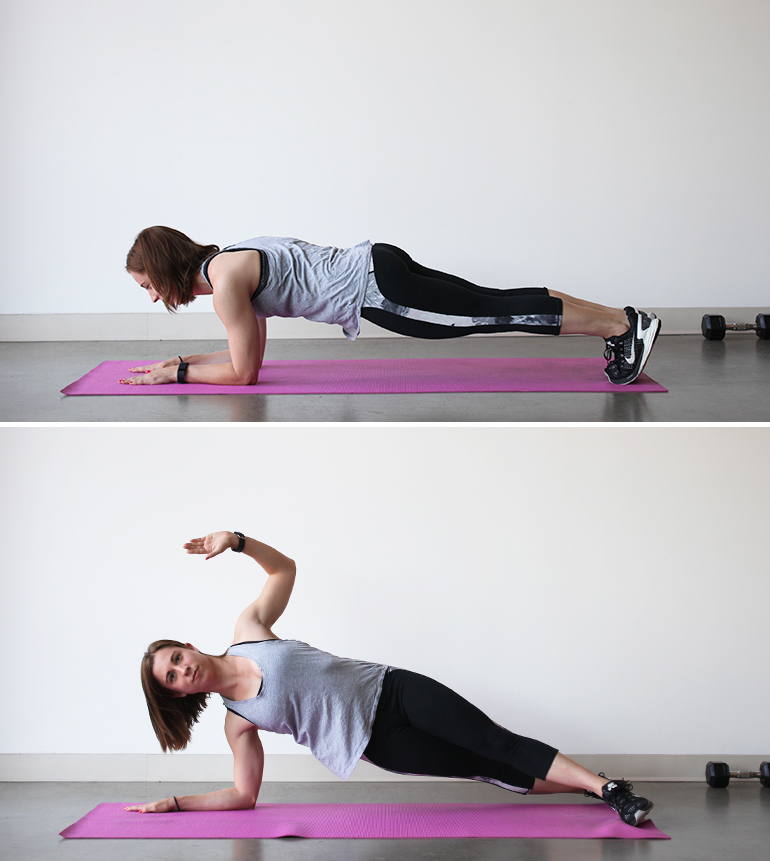 How Much Strength Training Should Runners Do? 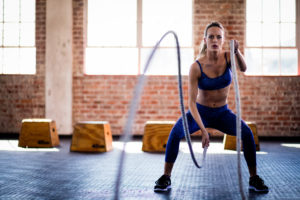 Strength training, for runners especially, is crucial, particularly when you consider how little of it you need to do. “Two workouts a week is best, but one per week is more than enough [and a good place to start],” says Carlson.

Plus, you don’t need to lift super heavy. You don’t need to do three or four (or even two) sets of each exercise. And you shouldn’t max out at 10 reps per set. “But you shouldn’t lift like a typical runner either,” says Carlson, referring to the tendency among endurance athletes to focus solely on their legs and glutes. “Strengthening your core, chest, shoulders, arms, and back is essential, because so much of the mechanics of running involves the upper body.”

His recommendation: Once a week, replace one of your runs or rides with a strength workout. “Include four or five moves for your lower body, three or four moves for your upper body, and one or two moves for your core,” says Carlson.

Benefits of Strength Training for Runners 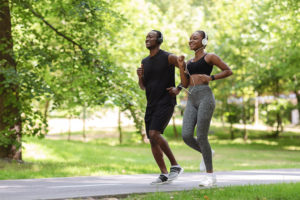 Many runners — indeed, many endurance athletes in general — eschew resistance training, which is unfortunate considering all of its potential benefits.

Strength training can increase not only running speed, running economy, and power output, but also time to exhaustion, according to a review in the Scandinavian Journal of Medicine and Science in Sports. That resistance to fatigue is greatest in the last leg of a race, coming in particularly handy in the final sprint, according to scientists in a recent study in the European Journal of Applied Physiology.

Some studies suggest strength training promotes modest improvements in VO2 max, which measures the body’s capacity to perform aerobic work. The measurement represents the greatest (“max”) volume (“V”) of oxygen (“O2“) your body can process at a time.

Perhaps the most powerful benefit of strength training for endurance athletes is its potential to prevent injury. According to a meta-analysis in the British Journal of Sports Medicine, strength training can reduce sports injuries by a third, and cut overuse injuries in half.

“The injury-prevention benefit of strength training for runners is massive, given their especially high injury rate compared to other athletes. Even at the elite level,” says Carlson. He explains that strength training not only builds muscle, but also helps reinforce bones and connective tissues. “On this point the research is unequivocal: If you’re an endurance athlete and you strength-train, you will suffer fewer injuries,” he says.

Modern endurance athletes’ seemingly innate aversion to strength training dates back almost 40 years to the release of two seminal works: Pumping Iron (a 1977 bodybuilding docudrama featuring Arnold Schwarzenegger) and The Complete Book of Running (released later that same year), which not only helped legitimize distance running as a sport, but also quickly became its bible.

“The consequence of these two works coming out at nearly the same time was that people became locked into this mindset that strength training is solely for building muscle and running is primarily for being healthy,” says Carlson. “So early on — right as running started to gain momentum and increase in popularity — this dogma set in, and runners started thinking that strength training wasn’t for them.”