Here's How Much Exercise You Need to Burn Off Thanksgiving Foods

It’s the most dietarily-fraught time of the year. Thanksgiving brings all of the delicious meats, cheeses, sauces, gravies, and fat-blanched vegetables you can eat… and all of the accompanying pounds of additional Thanksgiving weight gain and shame along with them.

It’s no wonder so many New Year’s resolutions involve losing weight and eating better. And that is why we’re here (and why you’re here).

Prepare a delicious and healthy holiday meal with side dish and main course recipes in Openfit’s One Minute Meal Plan. Try it here today!

How Much Weight Does the Average Person Gain During the Holidays? 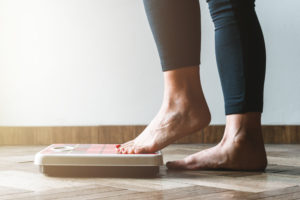 The good news: You know that familiar warning about how the average American gains 5-10 pounds over the holidays? Totally bogus.

“There’s no scientific data supporting that number,” says Jamie Cooper, Ph.D., an exercise physiologist and associate professor in the Department of Foods and Nutrition at the University of Georgia. She co-authored a study, published in the European Journal of Clinical Nutrition, in which participants averaged just 1.7 lbs. gained. (Another study it references showed an average weight gain of 0.9 lbs.)

OK, now the bad news: Those who exercised (at least 150 minutes a week on average) gained the same amount of weight as the people who didn’t. Gulp. “That doesn’t mean you should skip exercise,” cautions Cooper, “but it really does come down to your food choices.”

Still, is it even worth worrying about such a small number? It’s not that hard to drop a couple pounds come January when you lay in your supplies of broccoli and chicken breast.

Except for many people, it is. Cooper says that many people won’t drop their holiday weight in the new year.

“There’s something called creeping obesity,” she explains. “If you put on a small amount of weight each year, year after year, it really adds up over time.” The average American gains 1-2 pounds a year, and if that gain is gonna come primarily during the holidays, it makes sense to try to avoid it.

How to Avoid Gaining Weight on Thanksgiving

So back to that exercise issue. Cooper’s easiest tip for surviving the season without having to loosen your belt is to stick to your normal routine as far as trying to eat healthy and work out (it also can’t hurt to kick up your exercise intensity a bit).

In her study, initial body weight was a bigger predictor of holiday weight gain than exercise, meaning heavier people tended to put on more pounds. So if you’re already lean and trim, you’re on the right path.

Cooper also suggests weighing yourself regularly during the holidays so you can catch the number creeping up — and then minimize excessive liquid calories, such as alcohol, punch, and eggnog. Finally, be aware of how many calories your food contains. “That single holiday cookie has 150 calories, and you’d have to walk a mile-and-a-half to burn it off,” she says.

How Much Exercise Does It Take to Erase Thanksgiving Calories?

Read on to visualize what it takes to work off a typical Thanksgiving plate.* Then decide if that extra glass of wine is worth it. (All calorie counts are based on a 150-pound person, so if you weigh more, you’ll also torch more calories.)

Before your guests arrive, jumpstart the big day with some yoga sun salutations (3.3 METS) to center your mind and adopt an “attitude of gratitude.” Ten minutes of flowing yoga will zap each pat of real butter (36 calories).

You called dibs — via mass e-mail — on one of the drumsticks last week. Earn it by putting in some time in the kitchen because it’ll take about two and a half hours of stove time (3.3 METS) to burn off the 542 (pre-basted) calories in the drumstick.

Sign up for a T-Day morning turkey trot, and you won’t have to feel too bad about pounding that 323-calorie slice of pumpkin pie. Maintain a 10-minute-mile pace (9.8 METS) for a half hour, and you’ll burn enough calories to top it with a tablespoon of whipped cream.

Get a healthier recipe: Pumpkin pie with whole wheat crust.

We don’t need no stinkin’ gravy packets. Your mom is making animal sauce the old-fashioned way — with the drippings and giblets. She gets a gold star for effort; you get cellulite. Help clean up the house (3.3 METS) for 12 minutes before everyone arrives to cancel out each quarter-cup serving of turkey gravy (46 calories).

Get a healthier recipe: Simple gravy 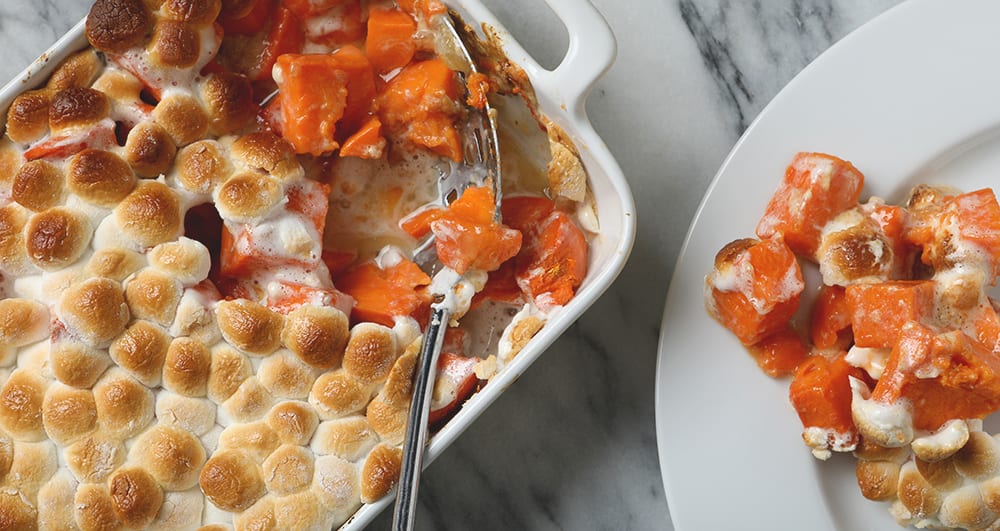 If you have visions of this Southern classic dancing in your head, make room for a serving (249 calories) with just under an hour of moderate-intensity calisthenics (3.8 METS) — push-ups, crunches, lunges, squats, and planks — while watching the Thanksgiving Day parade.

She only arrived five minutes ago and already your nosy Aunt Esther asks why you aren’t married/don’t have kids/wear your hair so short/have that tattoo. Lace up your sneakers and head out for a 35-minute-long power walk (6 METS) to make room for the two glasses of cabernet (244 calories) it’ll take to get you through dinner. Seated next to Aunt Esther, of course.

Can’t stop thinking about that dressing, huh? Rake leaves (3.8 METS) for 38 minutes and negate the 162 calories in a 1/3-cup serving of scrumptious-ness. (Who are you kidding? You better double up on that raking time.)

Get a healthier recipe: Bulgur apple and sage stuffing

If you prefer your vegetables unrecognizable, get a rope. Just nine minutes of jump rope (11 METS) will torch a serving of those beans (111 calories).

Get an even healthier recipe: Healthy green bean casserole

You heard Cousin Miriam is bringing her traditional Hannukah kugel. Organize a game of flag football (4 METS), and you’ll melt a one-cup serving (257 calories) in about an hour.

Wanna make up for your exile to the kids’ table by bogarting the cranberry sauce? Brave the pre-Black Friday sales (2.3 METS) for an hour and 20 minutes to erase half a cup of that bittersweet, red muck (210 calories). 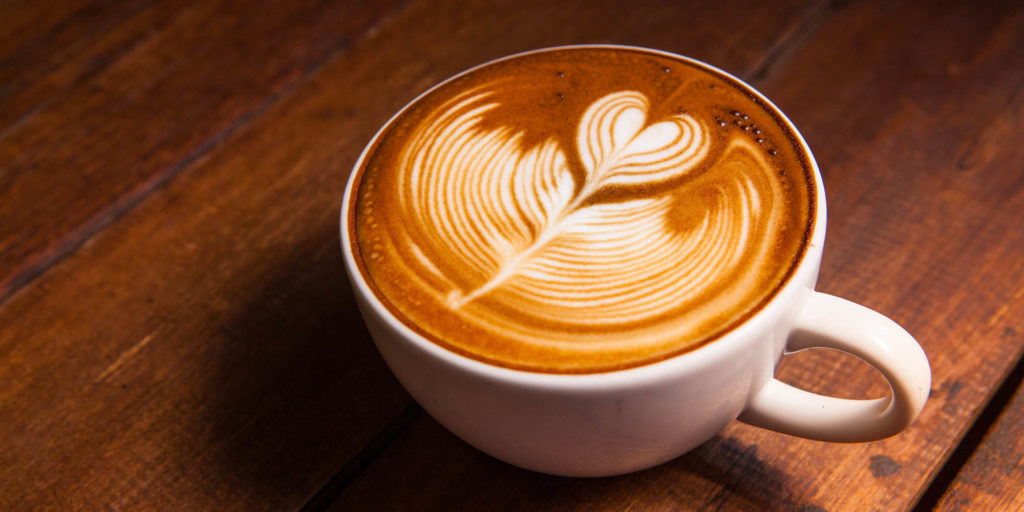 You “treated” yourself (for the 24th time this month) to Starbucks’ autumnal pumpkin potion for a mid-Turkey-Day jolt. Better do some max-effort calisthenics (8 METS). You’ll need about 40 minutes to incinerate the calories lurking in a grande with 2 percent milk and whipping cream (380 kcal).