This is Your Brain on Sugar: The Downside of our Sweet Cravings 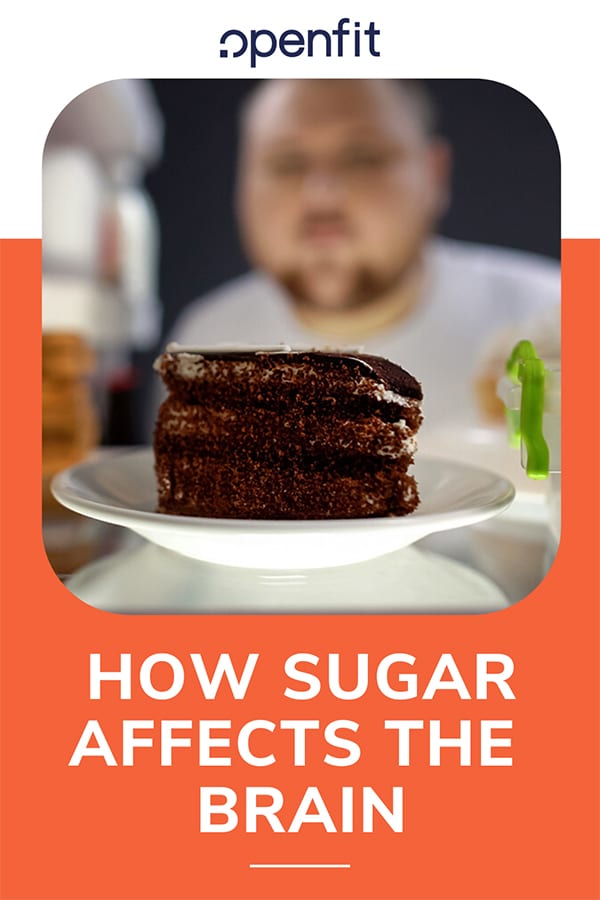 Did you know our sweet tooth may be hardwired in us from birth? Infants have been found to prefer sugar water over breast milk.

But science does not know exactly why — what evolutionary purpose does a preference for sugar serve? Especially when sugar addiction can lead to so many health issues?

Yes, babies avoid bitter tastes to prevent them from harm, and sugary foods are higher in calories that help humans gain weight, but fat is also high in calories and has no such delectable pull.

The Effects of Sugar on the Brain

“The taste of sugar will soothe distress, and thus ‘distress vocalizations’ in infants; consuming sugar will allow adults to work through pain and exhaustion and to assuage hunger pains,” Gary Taubes writes in his book The Case Against Sugar. “Sugar does induce the same responses in the region of the brain known as the ‘reward center’— technically, the nucleus accumbens.”

In short, sugar stimulates the release of the same neurotransmitters — dopamine in particular — through which the potent effects of other substances are mediated.

A nine-year study published in the Archives of Neurology following more than 3,000 elderly adults found a dramatic deterioration in the cognitive ability of adults with diabetes and poor sugar control. It reads, “Hyperglycemia has been proposed as a mechanism that may contribute to the association between diabetes and regent cognitive function.”

Another study has linked sugar intake to obesity.

It’s no secret that our poor diet — eating lots of sugar-laden processed foods — is one of the causes.

You don’t have to have diabetes or be obese for sugar to impair your cognitive function.

In a study that followed 737 participants 45-75 years old without diabetes found that greater intake of total sugar were associated with poorer results on cognitive tests, including memory tests, however, the authors noted that more study was needed to determine the direction of causality.

Of note, a diet high in refined sugar and fats (which often go together except in candy and soda) may influence brain structure.

Two months after rats were placed on a high-sugar/fat diet, their spatial learning was impacted. “Diet-related changes were specific for the hippocampus consequent to its role in memory formation,” the study found.

Remember that time of day — in school or at work — when you feel like your brain wasn’t working? That you just need that coffee (with sugar) or energy drink (with sugar) or chocolate bar (with sugar) in order to function?

One study says that we need energy for self-control.

“Self-control failures are more likely when glucose is low or cannot be mobilized effectively to the brain (i.e., when insulin is low or insensitive),” it reads. “Restoring glucose to a sufficient level typically improves self-control.”

The study lists other behaviors that require sugar, including:

Sounds like we should eat more sugar, right? Not exactly!

When we eat too much sugar, we are in danger of insulin resistance — the body’s inability to process glucose. Which, in the end, will hurt all of these self controls.

A study suggests that, while the cause of ADHD is unknown, “chronic effects of excessive sugar intake may lead to alterations in mesolimbic dopamine signaling, which could contribute to the symptoms associated with ADHD.”

Sugar sweetened beverages have also been associated with ADHD. 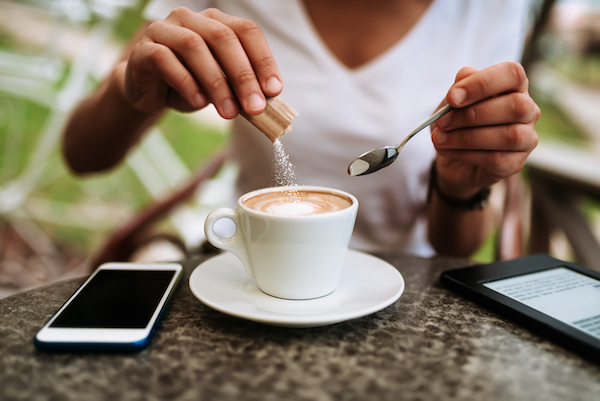 So, Sugar is Bad for the Brain, Right?

Brain dysfunction develops over time, through our behaviors and habits, Dr. David Perlmutter explains in Grain Brain: The Surprising Truth about Wheat, Carbs and Sugar — Your Brain’s Silent Killers.

“If you’re someone who suffers from another type of brain disorder, such as chronic headaches, depression, epilepsy or extreme moodiness,” it reads, “the culprit may not be encoded in your DNA. It’s in the food you eat.” 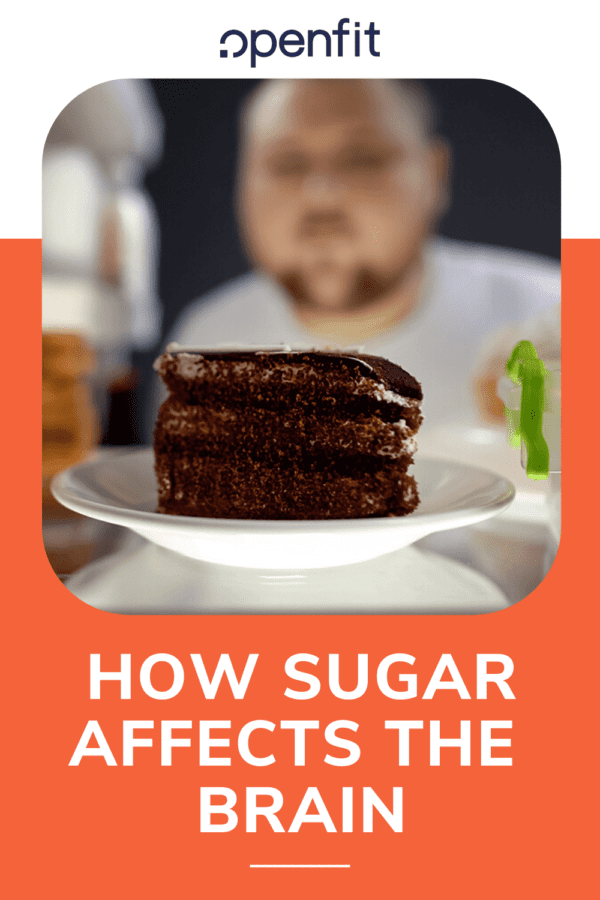