Should You Work Out When Sick? 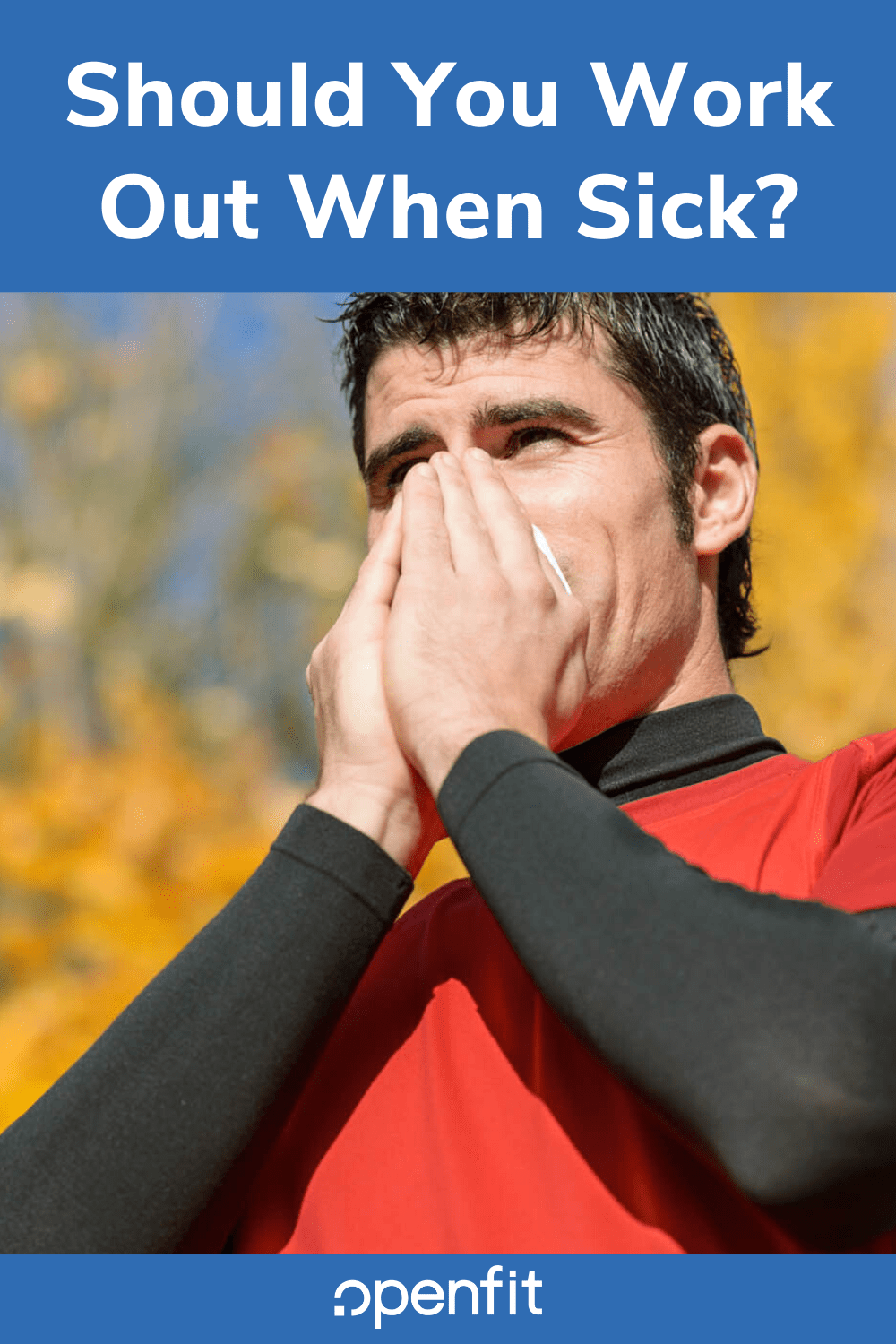 You’re halfway through a weight loss workout plan, and you’ve been crushing it. That favorite t-shirt from college is just starting to fit again when you get sick. Is feeling under the weather the end of your progress?

Workout at home with Openfit! Get started with one of our workout programs for free today.

Is It Safe to Work out When Sick?

Most experts agree that you can still work out when you’re sick as long as you listen to your body and don’t push it. Indeed, exercise might even help you get better faster.

Research published in the journal Exercise and Sports Science Reviews found that regular, moderate-intensity exercise can lower the risk and severity of respiratory infections, for example. And in a study in the American Journal of Medicine, women who walked for 30 minutes every day for a year had only half the number of colds as those who didn’t bust a move.

“Exercise is beneficial because it can help boost your immune system before, during, and after sickness,” says Nicola Finely, M.D., integrative medicine specialist at Canyon Ranch in Tucson. “Exercise allows your white blood cells to circulate faster throughout the body, and white blood cells are the immune warriors that fight off infections.”

When Is It Safe to Exercise when Sick? 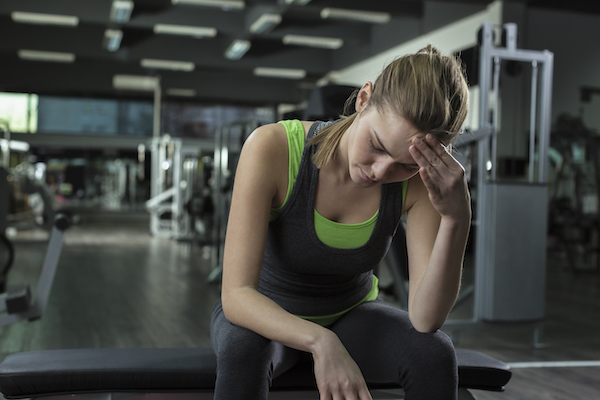 According to the Mayo Clinic, it’s safe to exercise with a cold if:

“Keep the intensity low to moderate,” says Finely. If you typically go for a 30-minute run, jog for 20 minutes instead, for example. And if you start to feel worse as you’re exercising, stop, she says.

When Should You Not Exercise?

If you have a chronic health condition, such as asthma, consult your doctor before exerting yourself with even a mild cold. Other situations where it might be best to sit-out a workout include when:

When Is It Safe to Start Working out Again After Being Sick? 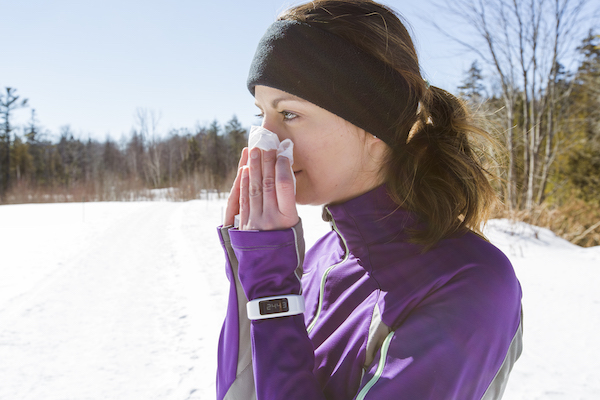 Even though you can work out when you have a mild cold, it’s not a bad idea to take a few days off while you’re fighting it. There’s no significant advantage in tiring yourself out when you’re feeling ill, and you don’t want to risk making yourself sicker.

“When you get back to exercise, make sure to gradually increase your [intensity] level as you begin to feel better,” Finely advises. And even when you are back to 100-percent, do your best to avoid overtraining (i.e., pushing yourself too hard, too often). Not only can doing so stall progress, increase injury risk, and torpedo workout performance, but it can also decrease levels of IgA, antibodies on the mucosal membranes, such as the respiratory tract. These antibodies are needed to battle bacteria and viruses.