Is Saturated Fat Bad for You?

Consuming saturated fat and its effects on your overall health — specifically heart disease — has become a controversial subject. It was once labeled “the worst kind of fat,” but trans fat has since inherited that role.

So what’s the deal with saturated fat? Here’s what we know:

In the world of dietary fat, saturated fat gets stuck in the middle. So how does it fit into a healthy diet?

Saturated fat appears to be OK in moderation. Read on to determine the right amount for you.

Take the guesswork out of meal prepping with the customized daily meals of One Minute Meal Plan on Openfit. Try it here free!

What Is Saturated Fat? 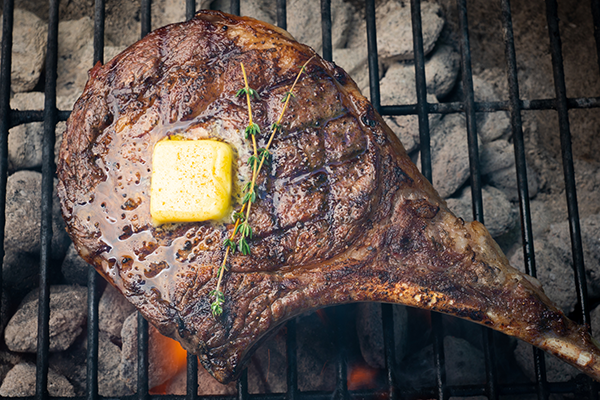 Saturated fat is present in many enjoyable foods, such as:

It’s back in the spotlight mostly because of the keto diet, in which people limit carb intake and boost their fat intake, hoping to train their bodies to burn fat as opposed to glucose (carbs) for fuel and speed weight loss.

Not all fats are the enemy that they were once thought to be. For example, olive oil and avocados are extremely good for you. Also, it’s important to note that dietary fat does not make you fat. And while your body doesn’t require saturated fat, it does require some fat for many reasons, such as vitamin absorption and other metabolic processes.

Your body needs the two essential fatty acids, which are the fats your body can’t produce on its own:

These fats are both found in unsaturated fats, also known as “healthy fats.”

Have Stances Changed on Saturated Fat?

For decades, it was believed that consuming saturated fat — again, picture that lovely visual of something that’s solid at room temperature — could clog the arteries, potentially causing heart disease, heart attacks, and strokes.

There is a lot of controversy among scientists and doctors/nutritionists about how bad saturated fat really is for you. However, that’s no license to go hog-wild. “Whether or not saturated fat increases disease risk is currently controversial,” says Young. “With that said, a little bit is OK, but in my view, not more than the recommendation.”

She explains: “Dietary Guidelines for Americans, including the most recent report from the dietary advisory committee for the 2020-2025 guidelines, suggest aiming for a dietary pattern with no more than 10 percent of calories from saturated fat. The American Heart Association recommends even less.”

According to Young, saturated fats are unhealthy, and it’s therefore suggested that they be limited. “Eating foods high in saturated fats (red meat, butter, cheese) raises cholesterol levels in your blood,” she says. “High levels of LDL cholesterol increase your risk of heart disease and stroke.”

Should I Include Saturated Fat In My Diet? 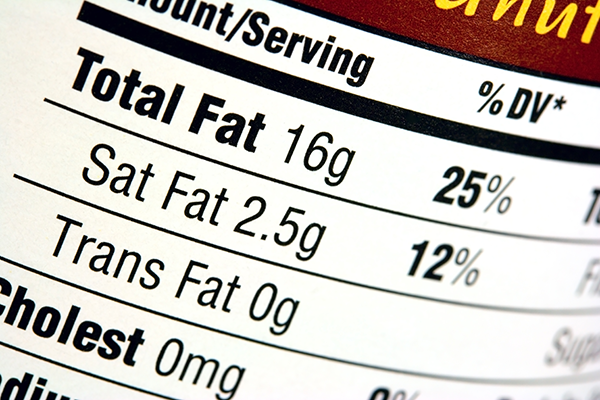 You’ve probably heard a lot about adding “healthy fats” to your diet. Saturated fat is not that.

“Healthy fats” are unsaturated fats. They’ve been associated with a number of benefits, including a reduction in heart disease risk. So skip the butter and cheese and eat fish, nuts, seeds, avocados, and olive oil instead.

Whatever you do, don’t replace saturated fat with processed foods or simple carbs. “Removing saturated fat and substituting refined carbs is not healthy,” says Young. “However, choosing unsaturated fats in place of saturated may (have the potential to) lead to improved health outcomes.”

Despite some controversial studies, research tends to lean towards limiting dietary intake of saturated fat. This is because saturated fat may have the ability to potentially raise cholesterol levels.

You can enjoy saturated fat in moderation. As stated above, up to 10% of your total calories can come from saturated fat, but eat less if you have risk factors for heart disease. And keep in mind that your body doesn’t need saturated fat, meaning you don’t have to add it to your diet.