Everything You Need to Know About Refined Carbs 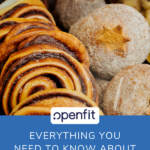 Refined people tend to be complex individuals who are beneficial to have around. Refined carbs are exactly the opposite. Although carbohydrates are necessary for our bodies to function, there are healthy versions and those that are less healthy. Whole carbs deserve a regular spot at your table, while refined carbs should be shown the door. Read on to find out why. 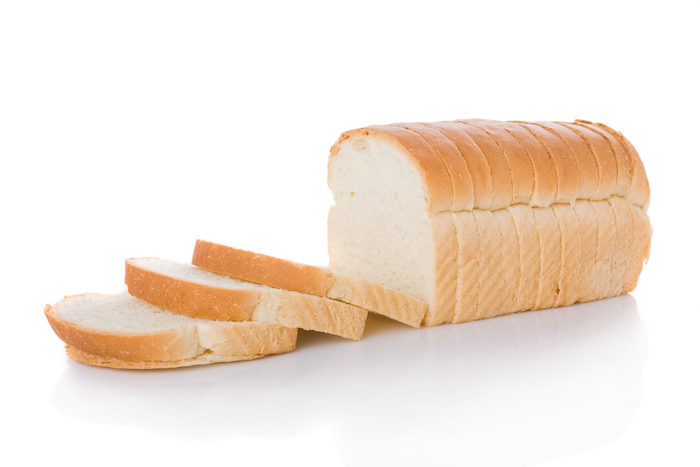 What Are Refined Carbs?

Generally, refined carbs are processed foods that have been stripped of nutrients. “Refined carbohydrates are foods that have been highly processed such that most fiber is removed, allowing the body to rapidly absorb the food in the form of the glucose molecule to use for energy,” says Rebecca Maxwell, MD, an integrative medicine specialist in Pearland, Texas.

For example, to make white bread, manufacturers remove the outer coating of a wheat kernel (known as the bran) and the germ, leaving only the inner endosperm, which is ground into flour.

What refined carbs do to the body isn’t pretty. “Refined carbs are very rapidly absorbed from the gut into the bloodstream,” says Maxwell.

Refined carbs cause blood sugar to spike, which sets off an array of mechanisms that are NOT healthy. The blood sugar spike causes insulin to rush to the scene to lower the blood sugar — and often times, it does its job too well, and you end up crashing AND feeling hungry again! This is a vicious cycle that can lead to overeating and the health problems that go along with it. “The modern American diet contains far too much processed, refined, and simple carbohydrates, resulting in increased rates of obesity, diabetes, depression, and other illnesses,” says Maxwell.

A 2015 study published in The American Journal of Clinical Nutrition tracked 120,000 men and women over 16 years; researchers found that people who ate more refined grains, starches and sugars were most likely to gain weight.

Conversely, whole, aka complex carbs, maintain their basic structure — nothing has been removed during processing.

“Complex carbs haven’t been stripped of any important nutrients, and don’t have any sugars added to them,” says Diana Gariglio-Clelland, RD, a registered dietitian in Pasco, Washington. Because they digest more slowly, complex carbs are more filling, and will keep you satiated longer than refined carbs, so they control appetite and keep blood sugar levels more stable.

Some examples of complex carbs include: 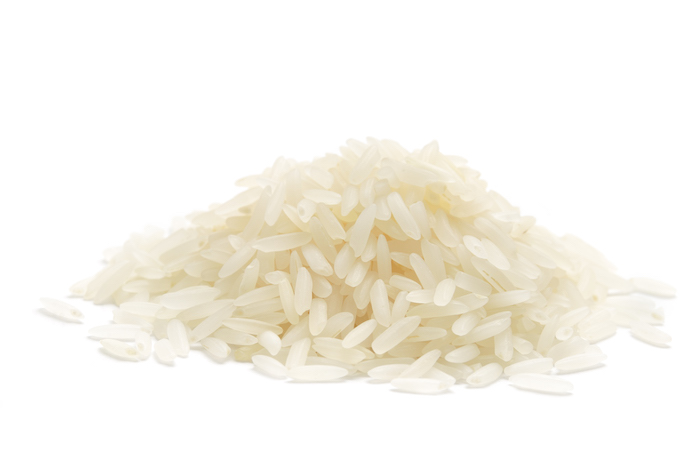 What Foods Are Refined Carbs?

It’s best to minimize refined carbs as part of a healthy, varied diet.

Examples of refined carbs include:

Don’t be fooled by marketing claims and labels that make certain foods sound healthier than they really are. For example, 7-grain bread sounds healthy, right? Well, this is not always the case. Those seven grains may all be refined. And just because crackers are “organic” and “all natural” or “gluten-free” doesn’t mean that they are not refined. So be sure to turn that box or bag around and check the nutrition facts, not just the claims made on the front of the packaging.

To choose the “best” processed carbs like bread, always check the nutrition facts label. Select a product with a whole grain listed as the first ingredient, little or no added sugar, and as much fiber (and as few ingredients) as possible.

Why We Need Carbohydrates

But just like fats, carbs shouldn’t be demonized. It’s just about choosing the right ones. Carbohydrates are, in fact, the brain’s preferred source of fuel. “Our bodies need carbohydrates as our primary energy source, from fueling a run to allowing our brain and organs to function,” says Gariglio-Clelland. “When we choose complex carbohydrates, it provides longer-lasting energy than the short-lived sugar spike from refined carbs and added sugars.” 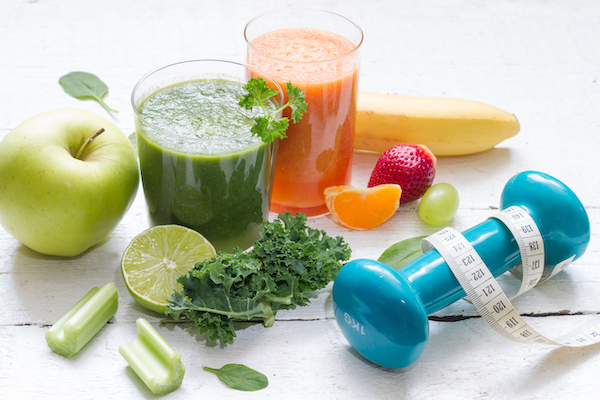 A good tool for choosing healthy carbs is the Glycemic Index, a scale developed by researchers at the University of Sydney. Foods are ranked on the index by how quickly their carbs are digested by the body and raise the blood sugar level. “High GI” foods are typically refined carbs , sugars and sweet treats.; “low GI” foods include whole carbs, meats and eggs. For example: White bread is 75 on the GI scale, while chickpeas are 28 and cauliflower is a 6.

Being aware is half the battle. While there’s certainly room for cookies and muffins and other refined carbohydrates in our diets, choosing whole, complex carbs the majority of the time ensures a more balanced, healthy diet overall. 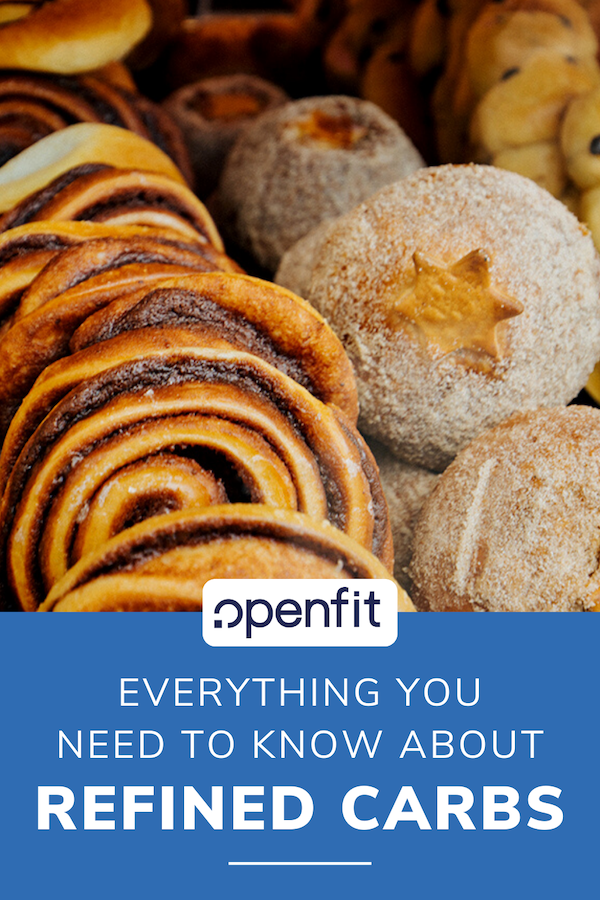