How to Do the Plank Jack 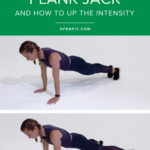 Holding a high plank — as if you’re at the top of a pushup — is a good core builder on its own. But you can work even more muscles and up the calorie burn if you get to know jack.

What is a plank jack? It’s a simple move that turns a static hold into a dynamic exercise that’s effective on its own, but also offers plenty of opportunity for variations.

“The plank jack combines two classic exercises, giving you the core-sculpting benefits of the plank, and the cardio and power-building elements of the jumping jack,” says Trevor Thieme, C.S.C.S., director of fitness and nutrition content for Openfit.

How to Do the Plank Jack 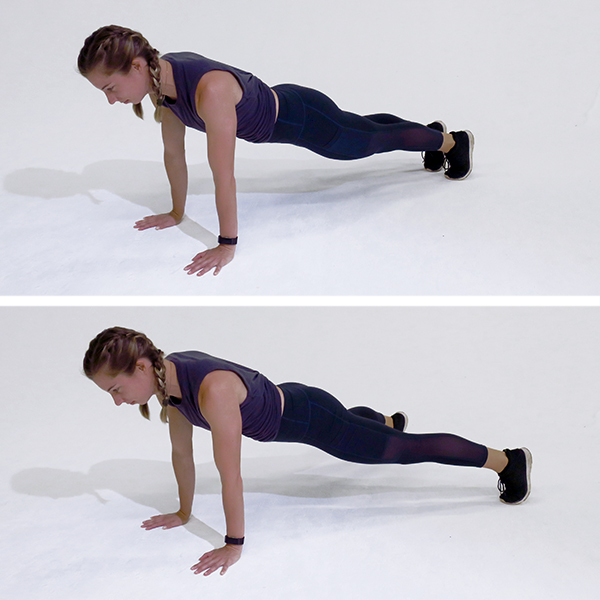 What Muscles Does the Plank Jack Work?

Plank jack exercises are about creating stability while performing explosive movement. That means working your core muscles, which must act together to keep you in proper alignment through the move.

Also getting work in more of an isometric role are the chest, shoulders, and triceps. In order to make sure you’re working the right muscles, be sure to concentrate on your form, Thieme says.

“Don’t let your hips sag,” he says. “Keep your core engaged and body straight from head to heels from beginning to end.”

There are several ways to increase intensity with your plank jack workout, including:

Getting Started with Plank Jacks

If you’re new to plank jacks, coming back from an injury, or simply want to slow it down to work on your form, there are several ways to dial down the intensity while still getting a great workout for those key muscles.

Plank jacks are a great way to add a dose of cardio and core work to any workout, and the broad array of variations helps keep them interesting — and effective.

How Core Stability Made Me A Better Citizen

Did you know that targeting your core can make city living easier? These functional core exercises make sub...

Obsessed With Ab Definition? Why the ‘Ab Crack’ Isn’t a Good Fitness Goal

The ab crack is a line of definition that goes down the middle of your abs. We're looking at how to achieve...

Your abdomen muscles are complex. Divided into a number of sections, it's possible your abs might look unev...