Why You Should Om in Yoga 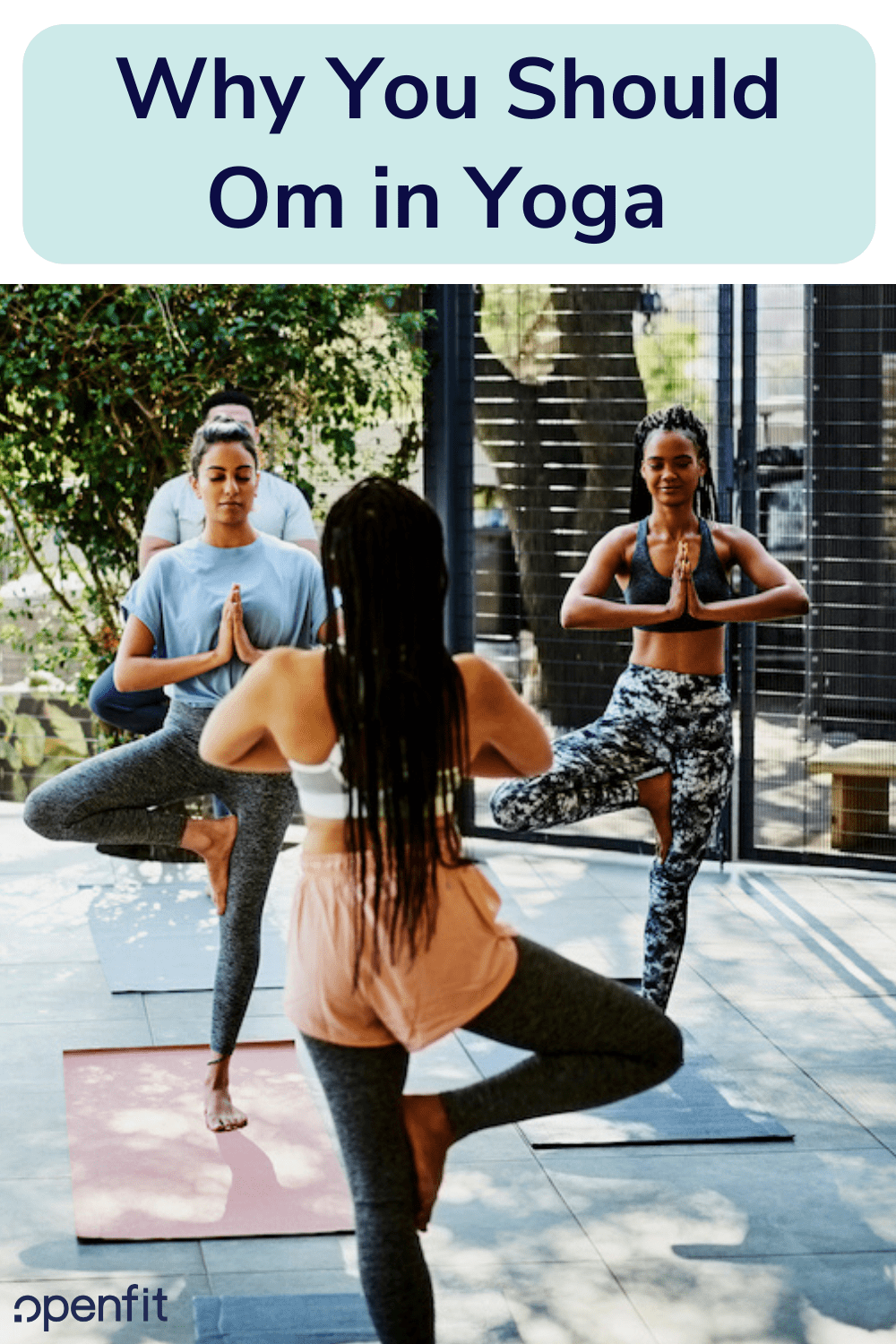 I heard the sound of “om” after my first-ever yoga class.

I was a junior in college, and the yoga class was so relaxing that I slept through the final savasana. Following savasana, I groggily sat up, pressed my palms together (Anjali mudras) like everyone else, and tried to imitate the sound my teacher made (though I’m pretty sure it came out more like “ummmmmm?”).

Now, I am a yoga teacher, too, and I om with my students on the daily. My current teacher, Jennifer Campbell-Overbeeke, uses om to start and finish the chanting parts of the hatha yoga practices she leads. Jennifer’s a gifted singer, so each time I hear her chant that melodic mantra (and then join in), I feel it vibrating deep into my core.

For more yoga tips and tricks check out Openfit’s Yoga52 program. Try it for free today!

Om is spelled “aum.” It is a combination of three Sanskrit syllables commonly used as a mantra (a sound or word repeated to aid in meditation).

There are technically four parts, the three letters A-U-M plus the silence that follows. You can feel the tingling vibrations throughout your whole body when you say it or sing it.

Teachers use om because it’s easy for students to remember, but — more importantly — aum is a seed (bija) mantra, meaning it is believed to contain the vibration of the entire universe. 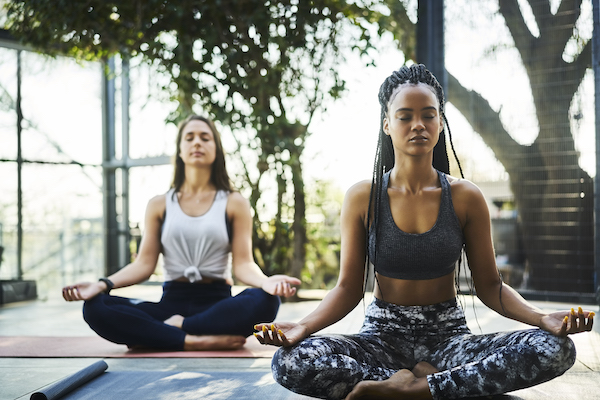 When I first started practicing with Jennifer, I disliked how long we chanted — I felt shaken up and irritated, which may happen to you, too. Then, I realized that it was a cue for my anxious mind to stay put and stick with it. I skew very vata-pitta, according to Ayurveda.

I still don’t find repetitive chanting to be fun, but I like the calm and centered feeling it gives me. 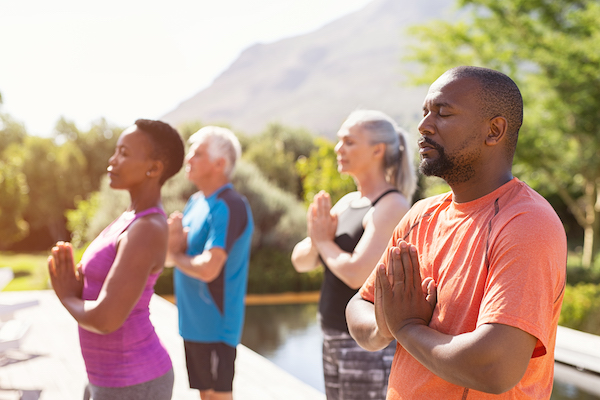 Is there a science behind om?

There’s even some science behind om, according to Ann Swanson, M.S., C-IAYT, E-RYT 500. In her book, Science of Yoga, she writes: “an elongated exhale turns on the relaxation response.”

One small study used om to test limbic deactivation in your brain. The 2011 study notes that the same thing happens to your brain while chanting om, as seen in vagus nerve stimulation, which is used on patients to treat mental disorders.

Pretty cool, right? So, next time you feel overwhelmed or ill at ease, try repeating “aum” aloud a few times.