Where Do Natural Flavors Come From, and Are They Safe?

You’ve kicked the soda habit (yay!), so you pick up a can of sparkling water to go with your lunch instead. You turn it around to read the Nutrition Facts label. Water is listed, as the main ingredient of course, but so are “natural flavors.”

As an informed consumer, it’s only natural to have questions about the ingredients in your favorite foods and beverages. This guide to natural flavors explains what they are, where they come from, and why there’s such mystery surrounding them.

For flavors derived from natural ingredients try Openfit’s Fuel, a pre-workout formula that will keep you motivated through your entire workout!

What Is Natural Flavor?

Natural flavors (and artificial flavors, for that matter — more on those later) are complex mixtures of sometimes hundreds of different chemicals — reminder: water, too, is a chemical — to achieve a certain taste or aroma. These compounds are created in laboratories by specially trained food chemists called flavorists.

“A natural flavor might contain extracts or oils from the named food, but also various natural added compounds,” says Camille Josse Fox, a senior flavorist with more than a decade of global experience in the flavor industry.

That means there might also be preservatives, emulsifiers, and solvents, too. But as long as the original flavor ingredient is sourced from nature, a flavor is considered “natural.”

“Natural flavors must always begin with a substance found in nature, i.e., a leaf or bud or whole food,” says Allison Baker, RD, director of nutrition at Kroger. “There are tiny chemicals that make up the flavors of these foods or natural substances, such as benzaldehyde, for instance. Benzaldehyde is found in cheese, mushrooms, and almonds, to name a few, and can be extracted from these foods and used to flavor other foods.” 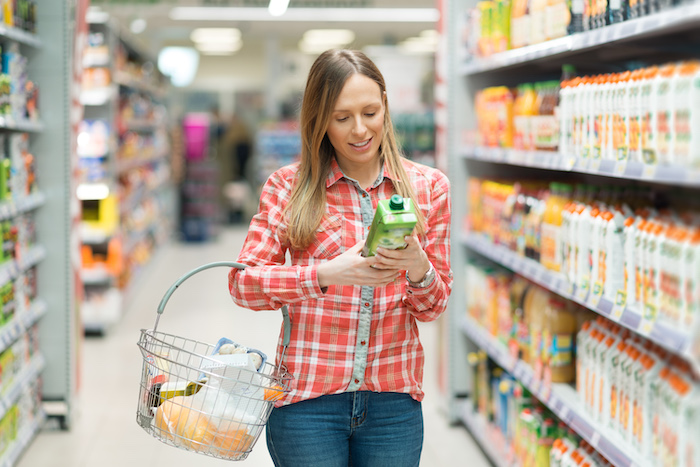 How Does a Flavor Qualify as “Natural?”

The U.S. Food and Drug Administration follows a specific definition of the terms natural flavor and natural flavoring, which can come from animal or plant sources. That passage, from the Code of Federal Regulations, is such a gluttonous word salad, however, that it would be futile to repeat it here.

But basically, if an ingredient is used primarily for flavor (not nutrition), it’s a natural flavor. Consider the sparkling water from earlier. The “natural flavor” is sometimes a trace amount of fruit juice or other derivative of the fruit. It could be lemon juice, or it could be the natural flavors citral, limonene, or linalool (more on those below).

“The distinction between a fruit juice sold as a fruit juice and a fruit juice listed as a ‘natural flavor’ comes down to how it’s used in food,” Baker says. “When the use is to impart flavor, the FDA considers it a natural flavor. When used to provide nutritional function, the item is considered a food.”

Why Are “Natural Flavors” Used in Food?

Sometimes food manufacturers add a complicated, laboratory-made “natural flavor” to enhance or intensify taste and aroma. Other times listing “natural flavors” is a way to keep proprietary recipes a secret. “The FDA does not require calling out individual natural flavors, making this a blanket term in food labeling,” says Baker.

Take spaghetti sauce, for example. “There will be some callout of ‘natural flavors,'” explains Baker. “This is likely to be a spice or herb or extract used to enhance the flavor of the sauce. But manufacturers will sometimes categorize them as ‘natural flavors’ to avoid disclosing every spice or herb used to flavor food.” 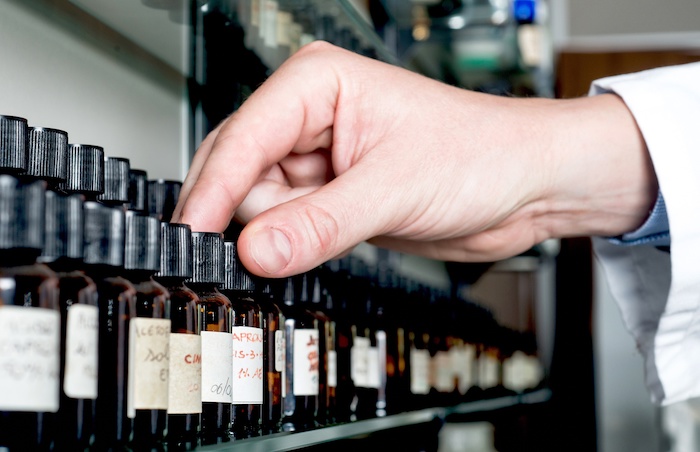 What Are Some Natural Flavors?

The Flavor and Extract Manufacturers Association (unfortunate acronym: FEMA) maintains a flavor library of FDA-approved ingredients like natural hickory smoke flavor, aka pyroligneous acid (the smoky, acidic liquid produced when wood is burned). Here are some other natural flavors you might encounter in foods ranging from butter-flavored popcorn and lemon sparkling water to banana instant pudding and cheesy crackers.

Origin: “Dried and macerated castor sac scent glands (and their secretions) from the male or female beaver.” Don’t Google it.

Origin: Basil, allspice, the mint family, and the citrus family

Flavor mimicked: Vanilla (much more common than the beaver-derived version!) 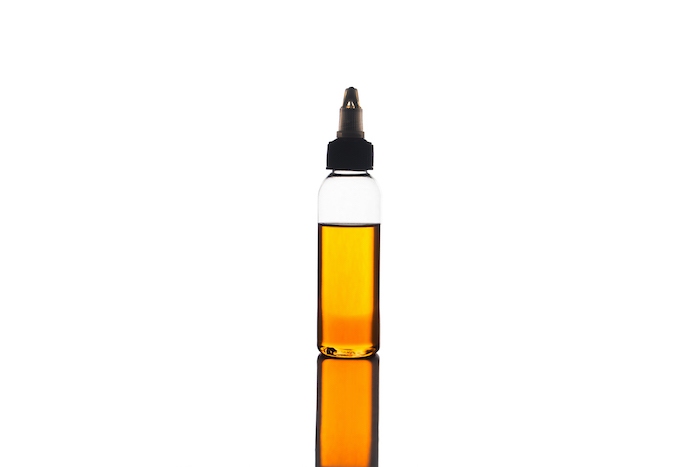 While the word “natural” on the front of a package often sends a message to consumers that a product is better for them, that doesn’t mean “artificial” flavors are any less safe or healthy. The FDA simply defines artificial flavor(ing) as any substance that imparts flavor and doesn’t come from the list of ingredients that qualify as natural flavors.

An artificial flavor can be chemically identical to its natural equivalent, the only difference between the two being the sources from which they’re derived, according to Josse Fox. “The flavors — natural or artificial — are both made in a laboratory by a flavorist blending flavoring compounds together,” she says.

So, there’s not necessarily much difference between an artificial and natural flavor. “Organic natural flavors,” however, are more regulated by industry groups like the Organic Trade Association.

And, despite setting strict parameters for the definition of “natural flavor,” the FDA has never actually defined the word “natural,” making it hard to refute a manufacturer’s claims about a food’s origin. Additionally, there are generations-old loopholes in the list of chemicals that can be added to foods that further complicate any attempts at enforcement anyway.

In fact, in some cases it might take more chemicals to make a “natural” flavor than an “artificial” one. “It really comes down to consumer preference, and how transparent you’d like your ingredients to be,” says Baker.

If you like to bake, you may have a common natural flavor (or its artificial counterpart) in your pantry. “Pure vanilla extract is a great example of a natural flavor,” says Baker. “Artificial vanilla flavoring would be chemically identical, but made in a lab versus derived from the steeping of vanilla beans.”

Are Natural Flavors Bad for You?

“All flavors are ‘GRAS’,” says Josse Fox, which refers to the phrase, “generally recognized as safe” as part of the 1958 Food Additives Amendment. “That law requires the U.S. Food and Drug Administration to ensure that all food additives are safe for consumption.”

Natural flavors (and artificial ones) can be found in processed foods. These could be lightly processed, such as a pasteurized fruit juice blend, or highly processed, like deep-fried spicy cheesy puffs. These flavors wouldn’t be found in juice you squeeze at home from whole fruit or in cheese you buy from a local farmer.

“Natural flavors are always derived from ‘whole foods’ to start, so they are generally considered very safe to consume,” says Baker. “The flavors are typically made by roasting, heating, or otherwise breaking down those foods.”

But if you have specific allergies, you’ll definitely want to double-check labels and even contact companies for more information.