Is It Possible to Burn Calories Watching Netflix?

They’re two activities that typically occupy opposite ends of the battle for your time and attention: exercising and watching Netflix. But in their endless search for calorie-burning activities that don’t involve actually going to the gym, some people will try anything so long as it’s as close to nothing as possible — from eating negative-calorie foods to willfully believing internet urban legends about flatulence.

But could a Netflix night actually have some calorie-burning benefits? You shouldn’t expect to rise up from a binge watch with abs, but there may just be some hidden benefits to what you watch… and what you do while you’re watching.

Back in 2012, a movie rental site called LOVEFiLM commissioned a scientific study — conducted by the University of Westminster — to see whether or not watching scary movies actually burns calories. Researchers found that as your pulse quickens, your body experiences a surge in adrenaline. The fast release of adrenaline can lower appetite, increase metabolic rate, and subsequently burn a few extra calories.

Netflix’s current library gives you some options to test the theory yourself. 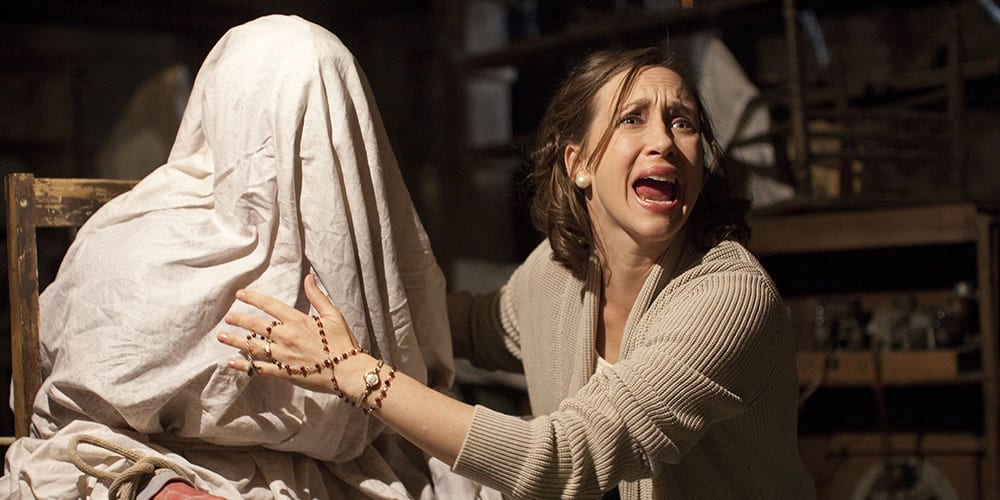 There are roughly 12 “jump” scares throughout this 2013 thriller, giving you ample chances to up your heart rate. 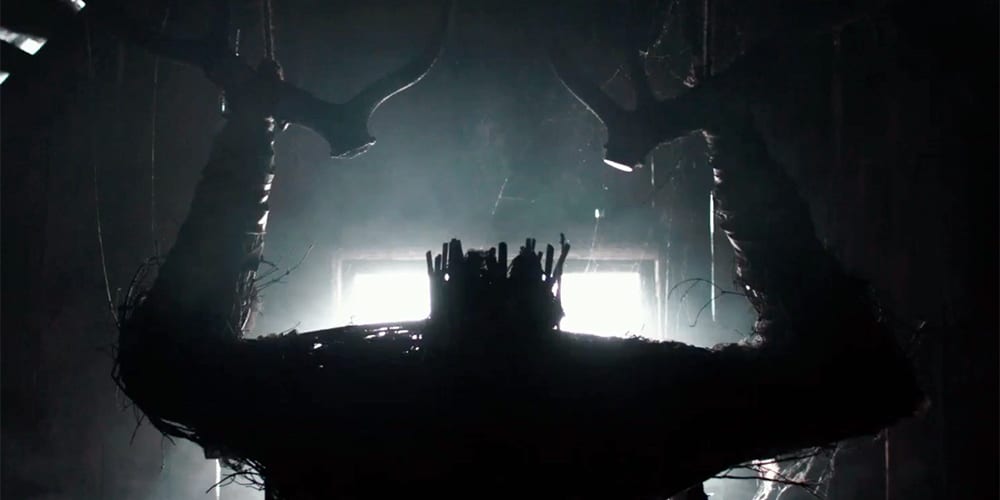 Boasting about 15 major jump scares in only 94 minutes, this 2017 sleeper about guys lost in the woods being hunted by an evil entity may be the most efficient couch workout. 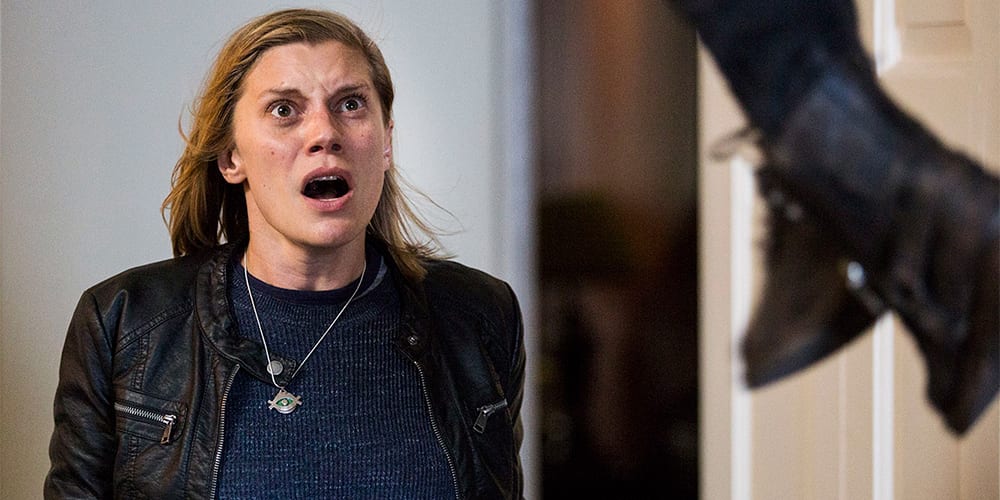 Although this movie about an urban legend involving an old witch has 19 jump moments, they’re not all huge. Tense up at around the 15-minute mark for one of the major blood-pumpers, though.

Our recommendation, not for the amount of jumps but for its slow, sustained sense of tension and dread. This under-the-radar Spanish entry is more of an isometric watch.

Or Is Laughter the Best Exercise?

If watching a horror film poses as many motivational obstacles as going to the gym, you’re in luck. A study presented at the European Congress on Obesity in 2005 found that laughing may also burn calories.

Similar to the effect of being scared, laughing increased participants’ heart rates by 10–20 percent, which subsequently increased energy expended. But much like the fear effect, the results are minuscule; you’d have to laugh solidly for 15 minutes to burn off one Hershey’s Kiss.

However, laughter actually has additional long- and short-term positive benefits that the “fight or flight” response does not. Instead of tensing up, laughter increases your intake of air, which stimulates your heart, lungs, and muscles. It also releases tension and helps relieve the symptoms of stress. Positive thoughts sparked by joy and laughter have also been shown to release neuropeptides that can boost your immune system. 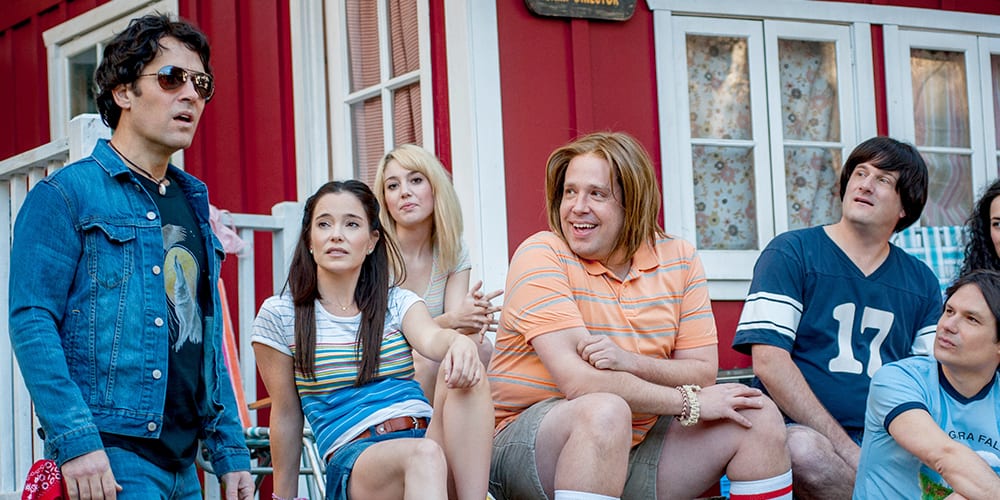 From start to finish, this 2001 cult classic is never not funny. It boasts an all-star cast of funny people, too (Paul Rudd, Amy Poehler, Bradley Cooper, Elizabeth Banks…). 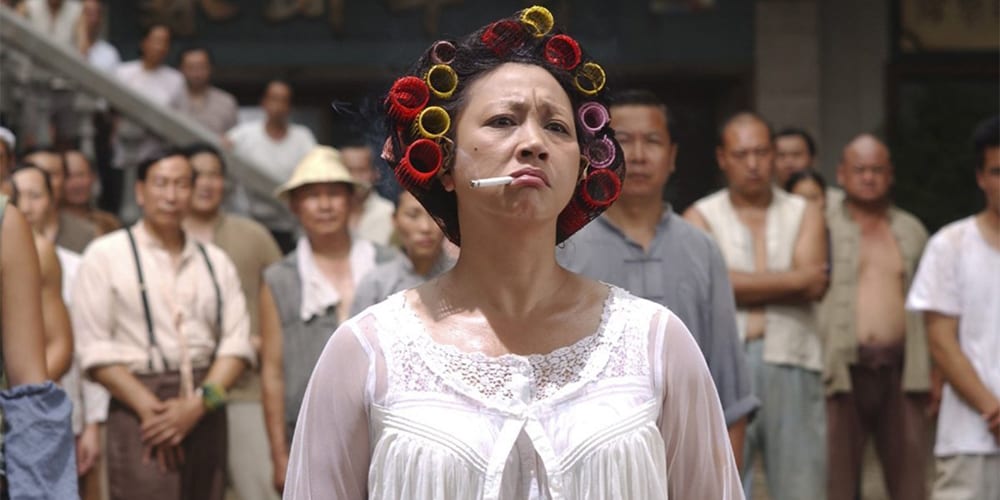 Ever wonder what would happen if Looney Tunes made a martial arts movie? This is that. Gut-busting visuals throughout.

Produced by the director of Thor: Ragnarok, this New Zealand gem is about two women who help the cowardly end relationships in elaborate ways. Written and directed by stars Madeleine Sami and Jackie van Beek, it throws a consistent number of solid gags from start to finish.

Tucker and Dale vs. Evil

A two-fer! Test both the horror and the comedy theories at the same time with this hilarious (and criminally underrated) horror spoof. Surprisingly smart and very funny.

If just passively sitting and watching isn’t enough, there’s always the “Netflix and chill” effect. A Canadian study in 2013 found that sex can be classified as “moderate intensity” exercise, burning more than 100 calories for men and 69 calories for women.