Haute Yoga: The 7 Most Insanely Expensive Yoga Pants You Can Buy

A wise woman once said, “I like my money right where I can see it — hanging in my closet.” Or in this case, tossed in a gym bag. Splurging is a guilty pleasure we all indulge in every now and again because, for whatever reason, dropping serious cash on material objects sometimes feels good (even though, we all know that is absolutely the wrong answer during a yoga class). While it’s easy to dismiss spending money on expensive yoga pants as purely frivolous, there could be a link between wearing designer yoga pants and working out more.

A few years ago, even fashion bible Vogue observed that wellness had become a new status symbol — and with it, we’ve seen a rise in luxury yoga brands being sported by everyone from celebrities to hipsters. Psychologists have also found that how we dress often impacts how we perform. If you’re not sweating your cash flow, here are the most expensive brands to wear for “haute yoga.” 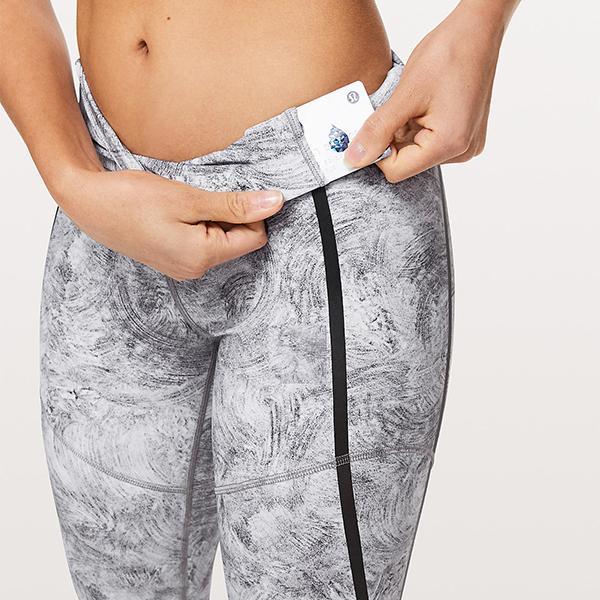 The OG of expensive athleisure, lululemon athletica, which launched out of Vancouver in 1998 and whose acolytes range from suburban moms to off-duty models and on-duty reality TV stars, has played a major role in normalizing $98 yoga pants — and courting controversy through the outlandish remarks of ex-chairman Chip Wilson.

Those who love their lululemons swear they’re the best yoga pants brand. Currently, the company’s most expensive yoga pants, which are designed by lululemon lab “to fit like a second skin,” offer enlightenment though bold reflective details and a high-rise waistband. 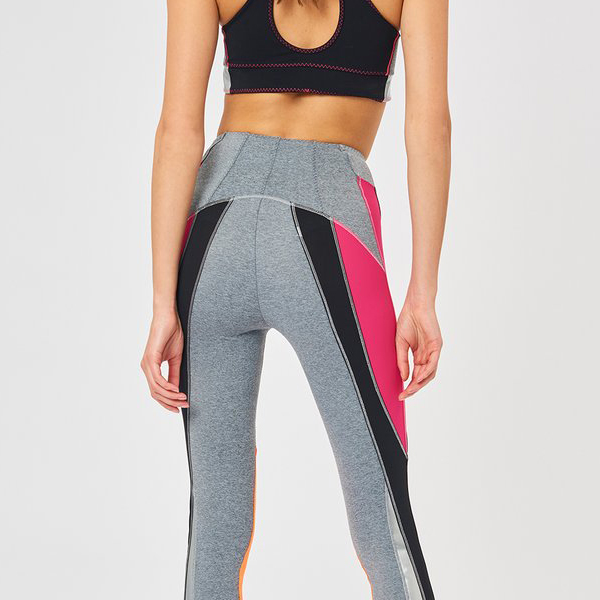 Bandier founder Jennifer Bandier once told the New York Post: “I don’t think there’s ever too much to spend [on leggings].” Since launching in 2015, Bandier’s store has become a waystation for celebs like Kim Kardashian and Liv Tyler, as well as selfie-happy social influencers.

Along with its own house label, the shop culls some of the most expensive activewear brands from around the globe, like Sàpopa from Italy. These sculpting leggings have a high-rise band and multicolored panels — and they’re pricey enough to offer a payment plan of four interest-free installments. 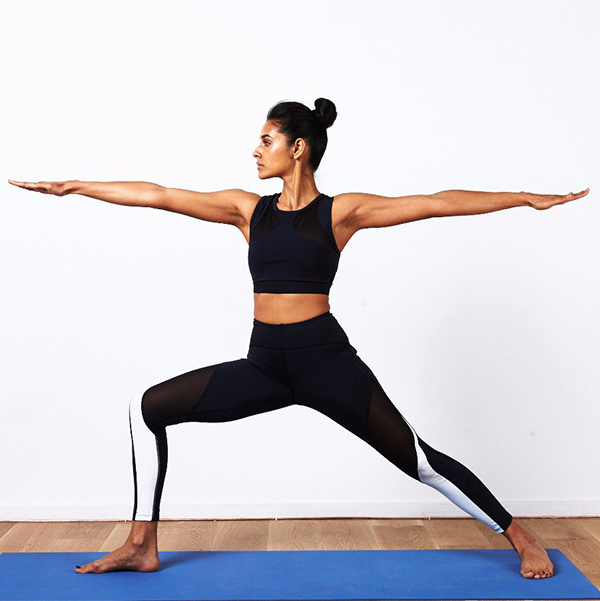 The spin-off of a concept company that started out marketing vibrating underwear for couples in long distance relationships, Wearable X launched its first direct-to-consumer product — Nadi X, a line of activated yoga apparel — two years ago. Engineered to improve your form on 30 yoga postures of varying difficulty, these wired-up pants have five integrated sensors that sync to a smartphone app.

The sensors vibrate at key points like your hips, knees, and ankles to guide you through each pose. The most down-to-earth part? They’re machine washable and dryer-friendly. 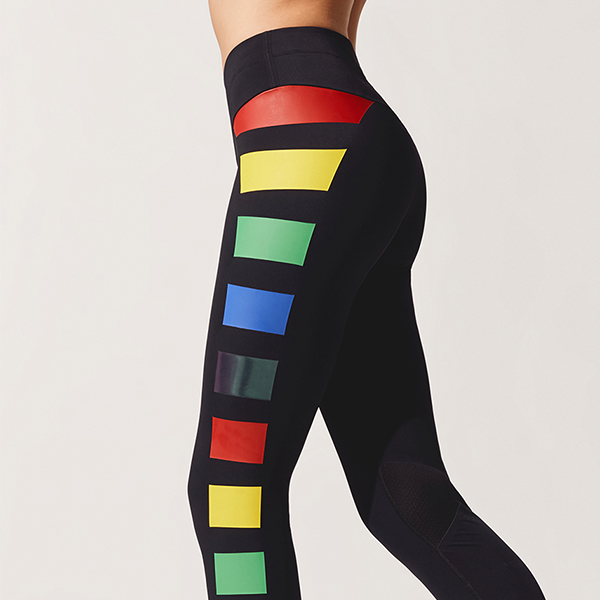 Launched in 2010, Lucas Hugh is a luxury sportswear label founded by New Zealand-born designer Anjhe Mules that has garnered a yogi following with its stylish yoga pants. The designer was also tasked with outfitting The Hunger Games: Catching Fire cast with futuristic, sporty threads.

Along with fun, shimmery rainbow details, these pants are designed to give your legs a longer, sculpted appearance. The company claims that its compression fabric provides support and can make you more aware of your movements, which purportedly helps you hold poses. 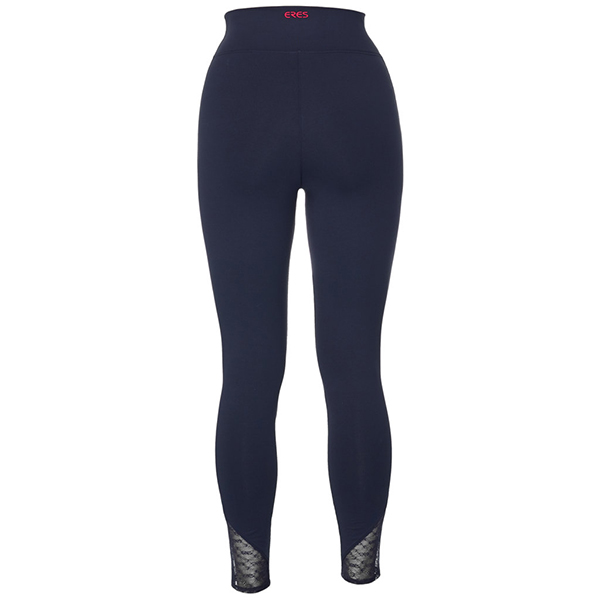 At the beginning of 2019, iconic French swimwear and lingerie label Eres jumped into the fashionable fitness game, debuting its first activewear collection designed for Pilates and yoga. These high-waisted, fancy-sounding peau douce, or soft skin, leggings are a blend of polyamide and elastane. Polyamide (a.k.a. nylon) is a synthetic fabric, which was first used during WWI to make parachutes and ropes before finding its way into clothing as an alternative to silk. Its prevalence in high-end yoga pants owes to its ability to dry quickly and wick moisture. 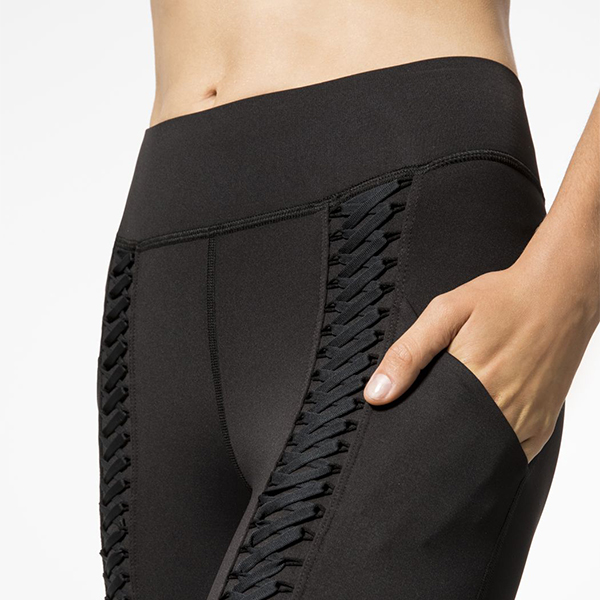 When your boss pops into the office wearing her action pants, she certainly doesn’t look sloppy. Rather she looks like someone who has achieved a level of success allowing for midday yoga. According to the NYC-based activewear company, “the Michi woman does it all — we provide the armor, so she can make it happen.”

Along with sweat-wicking fabric and eight-way stretch, these pants include small pockets for essentials — like presumably your Palladium Visa credit card — and a tapering waistband that acts like shapewear. 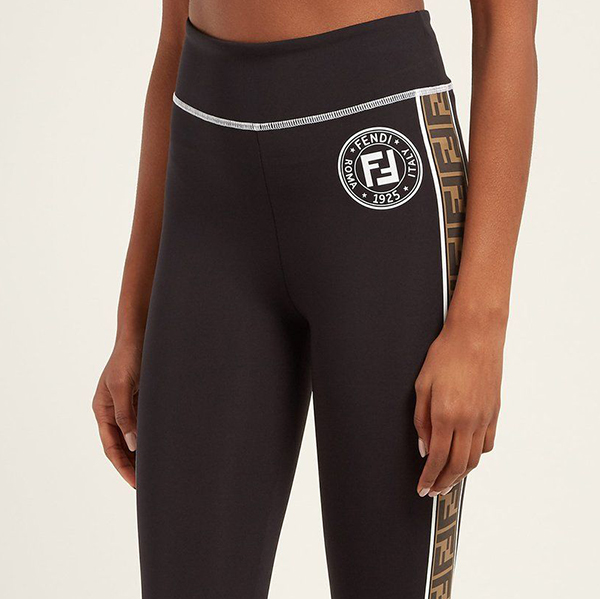 Among the most expensive brands producing activewear, Fendi’s stripe yoga pants have a price tag that teeters towards what some people spend on a year-long gym membership. Made in Italy with a blend of polyamide and elastane — to purportedly strike the right balance of stretch and support — the pants feature a front logo patch and logo motif on the side panels. The full ensemble coordinates perfectly with a Fendi handbag repurposed as a gym bag, however wearing them to a mani-pedi does not qualify as exercise, sorry.