Full disclosure: I love carbs, so attempting the ketogenic diet — which limits carbs to 5 percent of your total calorie intake for the day — has never been high on my to-do list.

Still, when I heard about Magic Spoon, the new “keto cereal,” I was intrigued. Magic Spoon is a grain-free, soy-free, gluten-free cereal with zero sugar and loads of protein. So what’s in keto cereal? And what does it taste like? I ordered four boxes of Magic Spoon (did I mention I love carbs?) to find out.

What Is Keto Cereal?

Magic Spoon cereal is a keto-friendly cereal — it’s rich in protein and has zero grams of sugar per serving — that’s available in cinnamon, cocoa, frosted, and fruity flavors.

The sweetness comes primarily from allulose, which the box describes as “a rare sugar found in raisins, figs, and maple syrup [which] contains only 10% of the calories of regular sugar and is not metabolized by your body, so it does not affect blood sugar levels.” (Eating too much allulose can cause some gastrointestinal discomfort, though, so you may want to avoid going on a cereal bender.)

The nutritional stats on all four flavors of Magic Spoon are nearly identical. A ¾-cup serving contains:

By comparison, a ¾-cup serving of my favorite totally-keto-unfriendly cereal contains 150 calories, around 3.5 grams of fat, 30 grams of carbohydrates, around 10 grams of sugar, 3 grams of fiber, and just over 2 grams of protein. 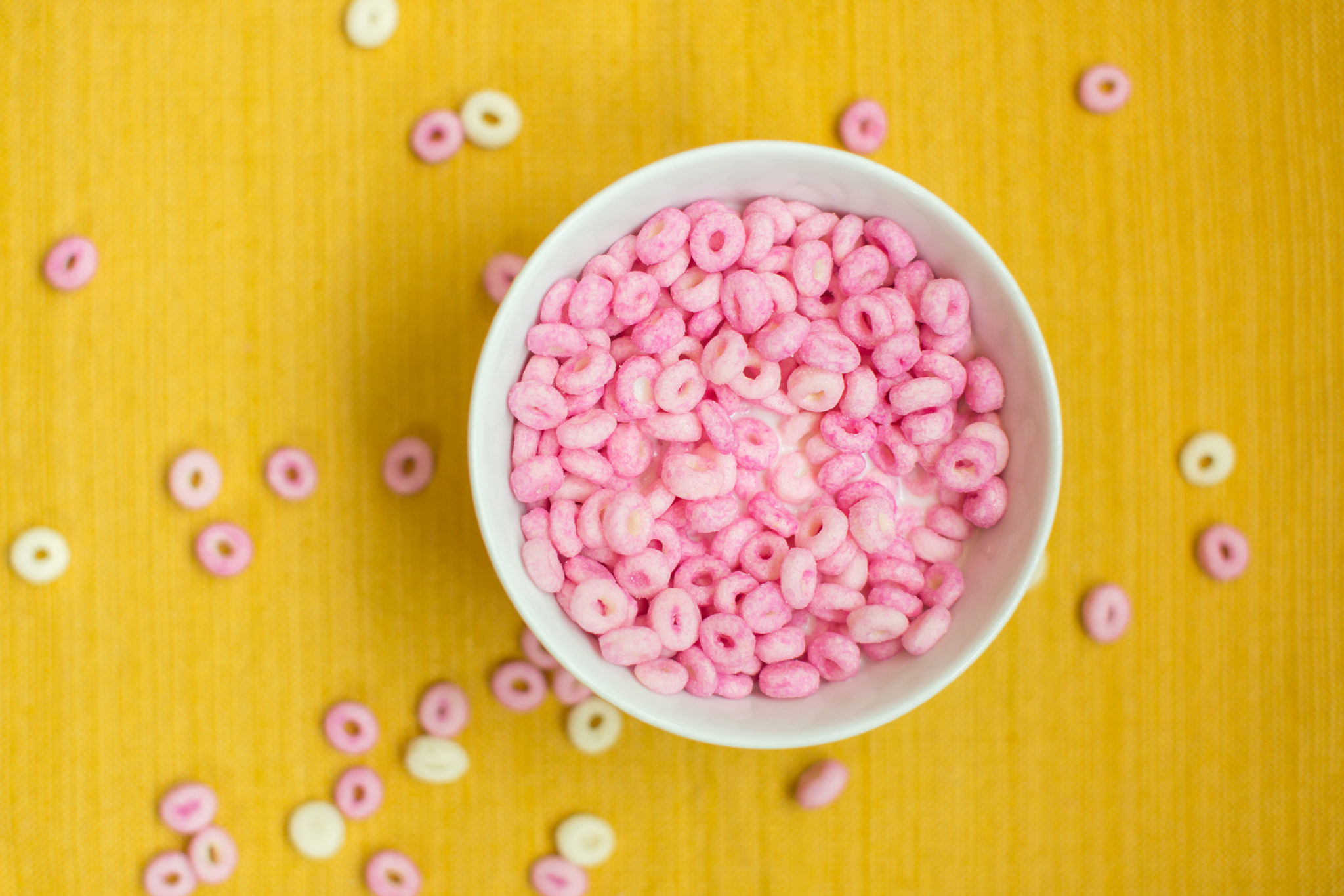 Most importantly, what does a grain-free cereal taste like?

With the first ingredient being a protein blend, I expected the cereal to have a chalky texture and a wet-cardboard consistency after a minute or two in a bowl of milk. But it was surprisingly crunchy — in fact, it stayed crunchy for a full 30 minutes after I added milk.

And while a bowl of regular cereal usually leaves me feeling hungry again (and dealing with a slight sugar crash) after an hour or so, Magic Spoon had impressive staying power and held me over for several hours, from breakfast to a late lunch.

On the downside, the cereal sticks to your teeth in the same way Cap’n Crunch does. And all four flavors had a slightly bitter aftertaste, most likely from the stevia.

Here’s a quick rundown of the four flavors: 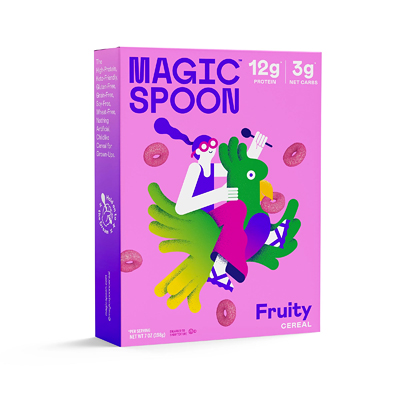 This was the least appealing of the bunch. I was hoping for a healthier, grown-up version of Fruit Loops, but the flavor was disappointing — it tastes less like fruit and more like those old-school candy necklaces. 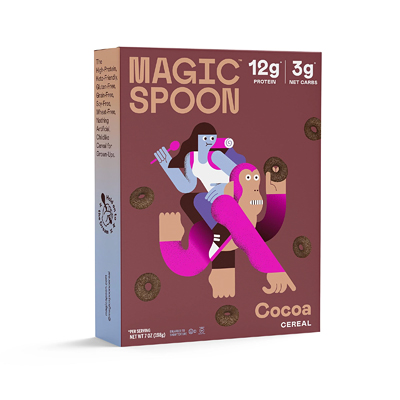 These seem to be literally dusted with cocoa powder — you can see bare spots in the inner ring of each piece — which may explain why the chocolate flavor is super-subtle. It’s tasty, but probably won’t crush your chocolate cravings. 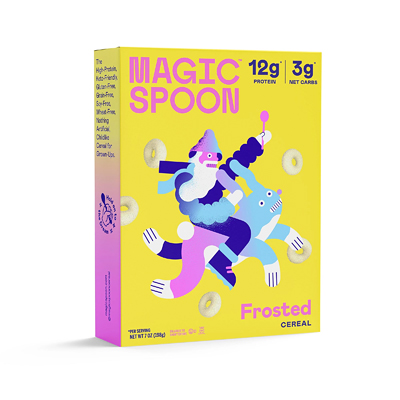 If you’re craving sugar on keto, this is the flavor for you — the sweetness rivals a powdered donut. The aftertaste seemed a bit stronger, maybe because the sweeteners play a starring role — but overall, this flavor tasted the most like a guilty-pleasure cereal. 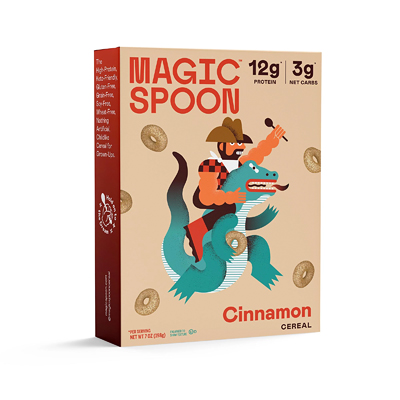 In addition to the amazing box art, this flavor struck the best balance of sweet and crunchy without being overpowering, and the strong cinnamon flavor masked the aftertaste from the sweeteners. If you’re counting the days until Pumpkin Spice Cheerios makes it triumphant seasonal return, this is the keto cereal for you.

Bottom line? While Magic Spoon may not permanently replace my favorite cereal brand in my pantry (or in my heart), it’s far tastier than expected for something called “keto cereal.” And if you’re doing keto — or just trying to cut back on carbs — it’s a worthy stand-in when you’re craving sugary cereal.