How Sweet it is! Luo Han Guo: The Sugar-Free Sweetener From Monk Fruit

What is It? Benefits ConsHow to Use ItWhere to Buy It

Once upon a time, we had limited options for sweeteners. There was sugar, of course, and usually a couple of pastel-colored packets of artificial sweeteners. Now, alongside those old-school choices, you’ll often find more natural sugar substitutes and alternative sweeteners, from agave nectar and coconut sugar to stevia and luo han guo.

Otherwise known as monk fruit, luo han guo is a sweetener that comes from an Asian fruit. Here’s what you need to know about luo han guo.

What is luo han guo?

Luo han guo is commonly known as monk fruit. It’s most likely named after the Buddhist monks who grew the sweet fruit in Southeast Asia centuries ago.

Monk fruit is used for many reasons in traditional Chinese medicine.

In summer, you might sip a monk fruit beverage to beat the heat and quench thirst. It’s also consumed hot as a soothing beverage.

What are the benefits of luo han guo? 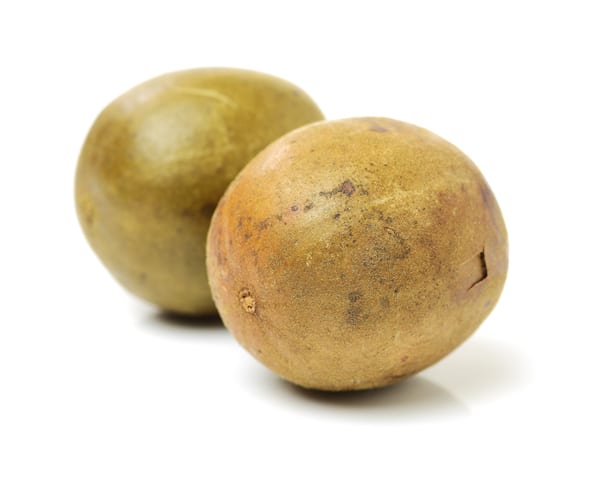 Let’s take a look at a few of the perks of this sugar substitute.

While luo han guo sweetener needs to be processed, it starts with monk fruit.

That means it doesn’t provide nutrients — like carbs, fat, protein, as well as micronutrients — but gives you a sweet flavor.

3. It’s much, much sweeter than sugar.

What are the cons of using luo han guo (monk fruit)?

There are a few items to consider with this zero-calorie sweetener.

While the monks plucked the fruit from the trees and crushed them by hand to sweeten foods, luo han guo sweeteners are extracted via processing, explains Kreutzer.

Luo han guo does come close, though. A 2018 study in the Journal of Dairy Science compared two sugar-free, and five reduced-sugar blends in vanilla protein shakes. Of the sugar-free options, a combination of monk fruit (and stevia) tasted the most like the control shake made with sugar.

At first, and if you have sensitive taste buds, you may note bitter or metallic flavors in alternative sweeteners, including luo han guo.

3. It should be consumed in moderation.

Kreutzer warns against leaning too heavily on any sugar substitute.

“They’re an easier way to make things taste sweeter,” she says. “However, we are perpetuating this notion that everything needs to taste sweet.”

How to use luo han guo?

Since luo han guo is sweeter than sugar, start with a fraction of what you’d typically use.

Where to buy luo han guo or monk fruit 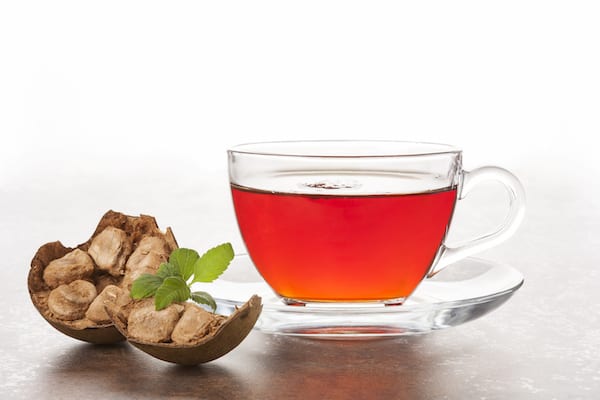 Luo han guo goes by the names Nectresse, Monk Fruit in the Raw, and PureLo.

You can find these sweeteners at most supermarkets (alongside sugar and the sugar substitutes), on Amazon, or at health-food stores or wherever you buy supplements.

Here are some options: