“It’s what’s on the inside that counts”: For anyone on a low-carb diet, this sage advice applies to burgers, hot dogs, and sandwiches, too. If you’re nixing carbs, try swapping out the bun or bread around your meat with one of these 15 substitutes for low-carb diets.

The list below includes vegetable alternatives as well as bun and bread substitutes made from low-carb flours, listed in order from lowest carb count to highest. 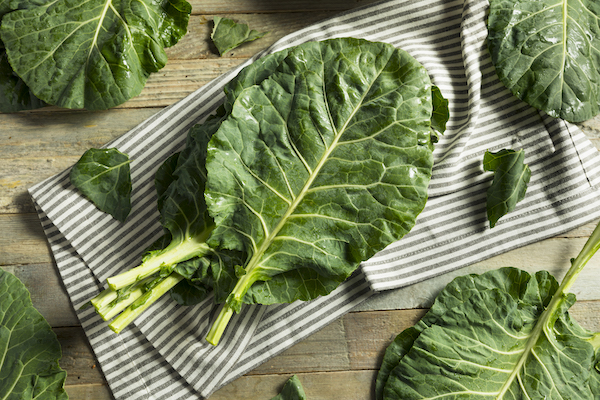 Lightly steam, then carefully remove the stem. Wrap it up to keep the toppings from ending up in your lap. (1 g carb per leaf, equivalent to about ½ cup) 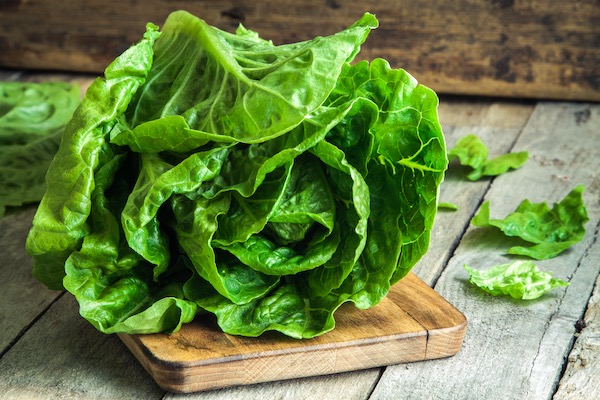 Chances are, every backyard barbecue will already have lettuce on hand. (1 g carb per leaf) 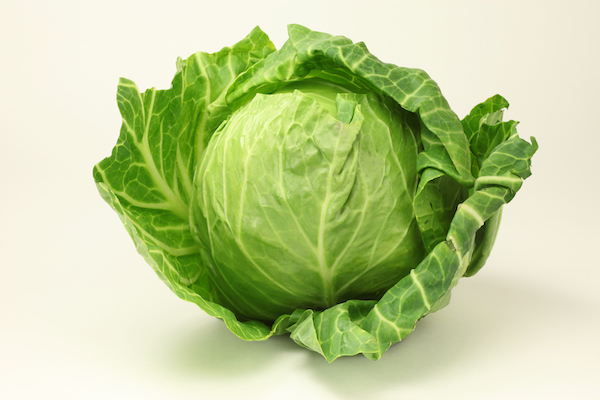 Steam the leaves to mellow their flavor. These are especially tasty with bratwurst. (2 g carbs each) 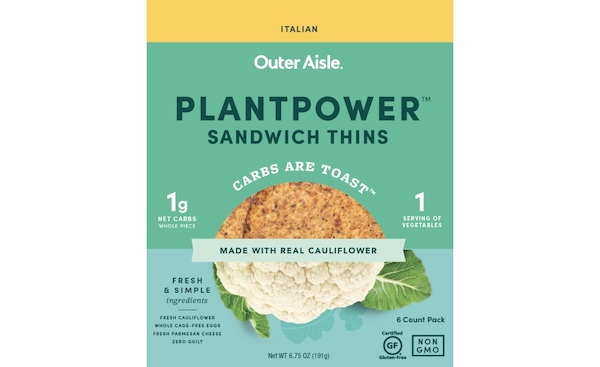 Toast or grill these sandwich thins for more texture and flavor. (2 g carbs each) 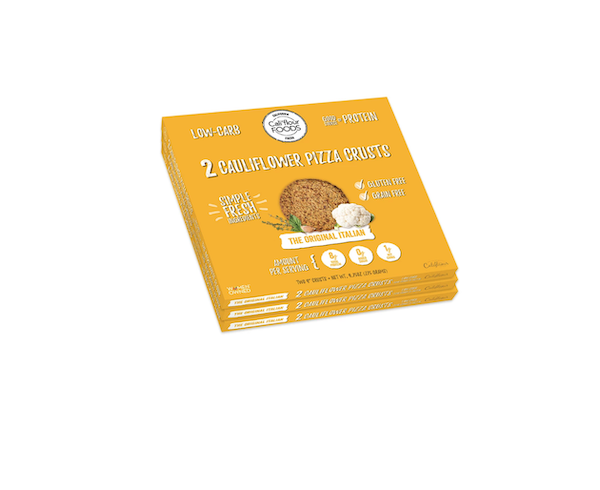 Repurpose your favorite low-carb pizza crust into a bun by slicing each serving in two pieces. (2 g carbs, ⅓ crust cut in two) 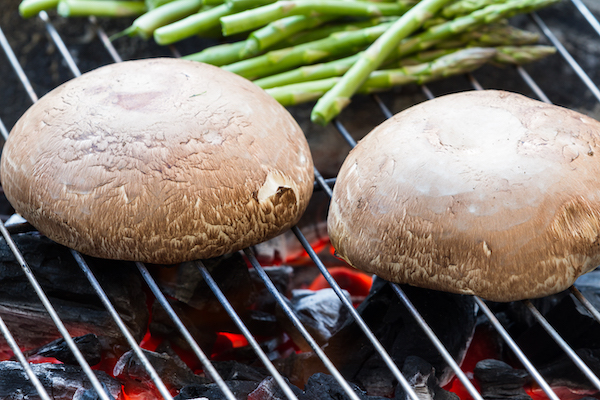 Pop out the stems, and grill these alongside your burgers. (3 g carbs each) 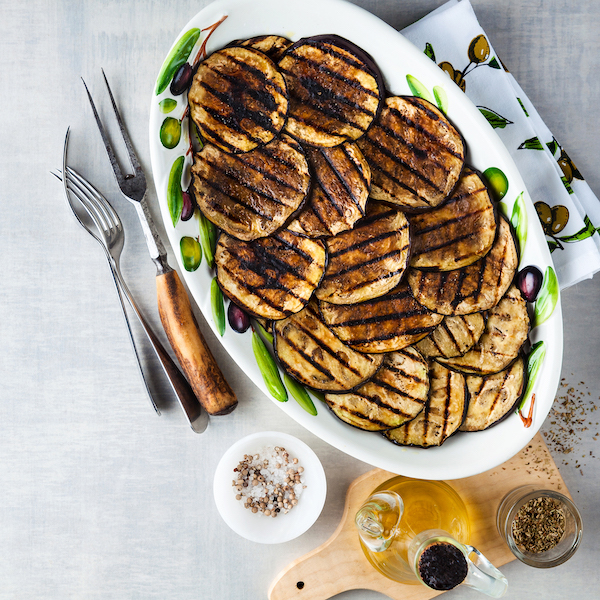 Slice your eggplant at an angle to maximize surface area. (4 g carbs, slices equal to about ⅛ of an eggplant) 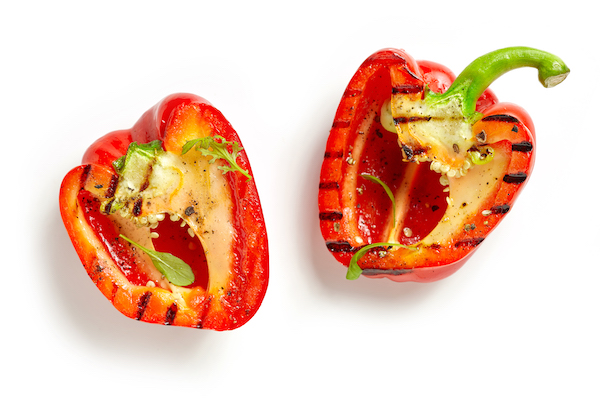 Slice your peppers down the center, scoop out the core and seeds, then use them raw or lightly grilled. (5 g carbs per ½ large pepper) 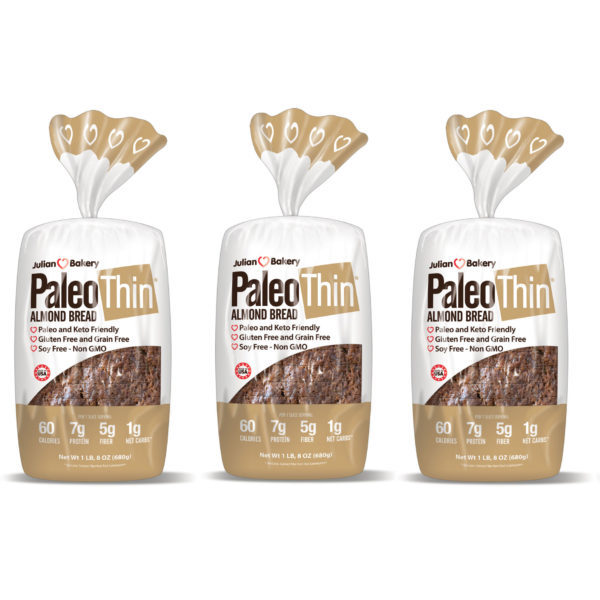 As with most lower-carb breads, this one tastes better toasted. (6 g carbs per slice) 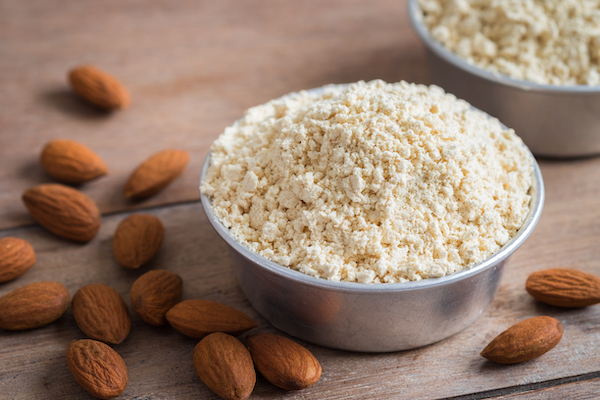 This may take some experimentation, but you can always try subbing almond flour into your favorite bread or bun recipe. (6 g carbs per ¼-cup serving) 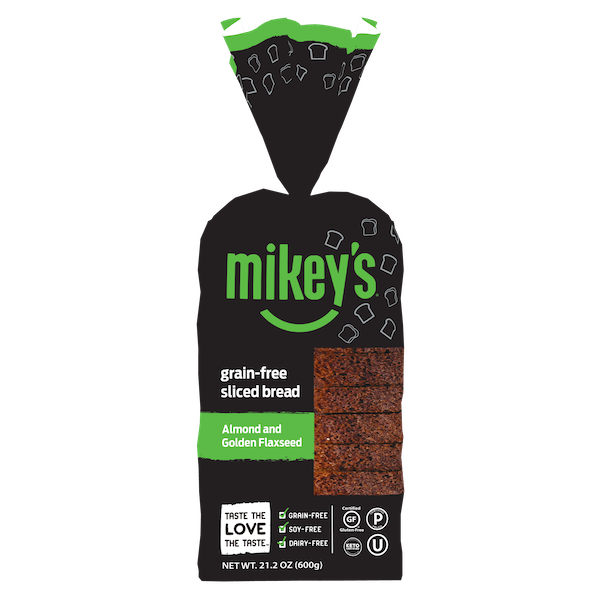 This bread is low-carb and free from gluten, grain, dairy, and soy. (7 g carbs per slice) 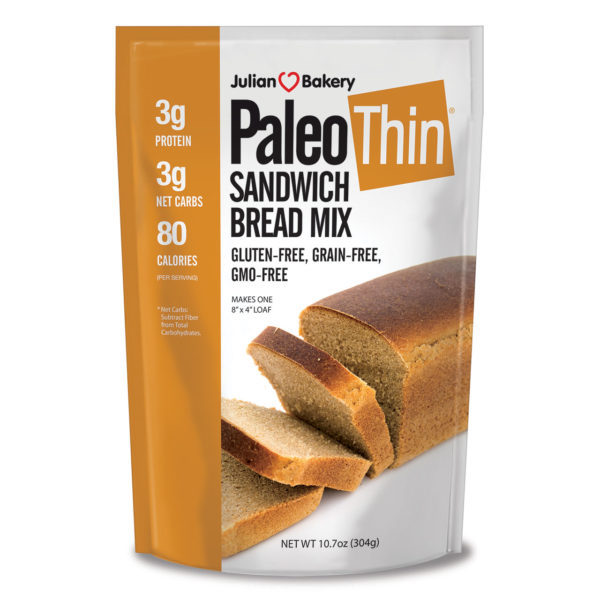 Making your own low-carb bread can be even easier than baking traditional bread. (7 g carbs per slice) 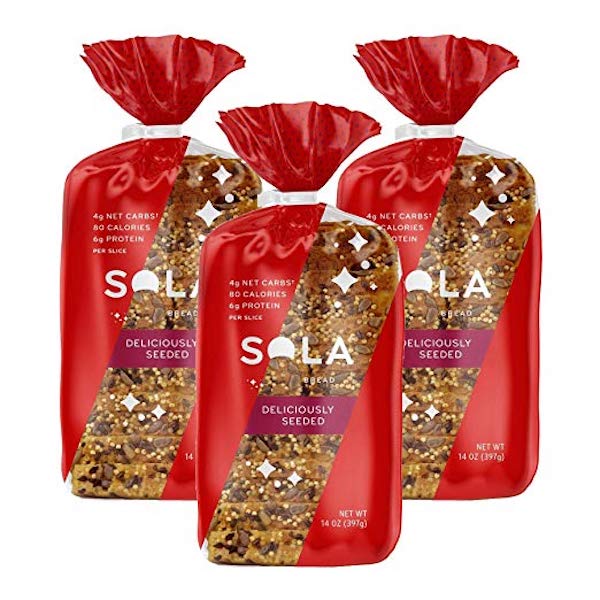 While not the lowest in carbs, this bread has plenty of texture and flavor. (8 g carbs per slice)

Since this bread is on the higher side in terms of carbs, consider using just one slice for an open-faced sandwich. (12 g carbs per slice)

This mix is formulated to be a cup-for-cup swap for regular flour. (13 g carbs per ¼-cup serving)