The 15 Most Flavorful Light Craft Beers

The last few decades have been a boon for beer lovers — small, independent microbreweries have brought tasty, full-bodied, and supremely flavorful brews to a thirsty nation. But fitness fans who grew to love these unique and bold beers were left to drink watery, bland light beer from the big guys if they wanted to keep their waists trim.

Thankfully for beer lovers, craft breweries have figured out how to make light and tasty quaff without having to compromise (much) on flavor. These newest takes on “light” beers — typically around 100 calories and 3 to 6 carbs per 12-oz. serving — run the gamut from ales to pilsners to IPAs, and will keep even the most discerning beer nerd satisfied after a long day recreating.

For more health and nutrition information, sign up for Openfit for free today!

Keep in mind, however, that carbs make up about 12 to 24 of those 100 calories. The remaining 76 to 88 calories come from alcohol, which is every bit as impactful as carbs if not more so. Also remember that, while these are light beers, alcohol is still alcohol. Most of the 12-ounce cans or bottles here are just shy of one “standard” alcoholic drink, so it’s important to drink responsibly.

With that said, we sampled the 15 best light craft beers now available across the nation so fitness buffs can still enjoy a satisfying beer without compromising on taste. 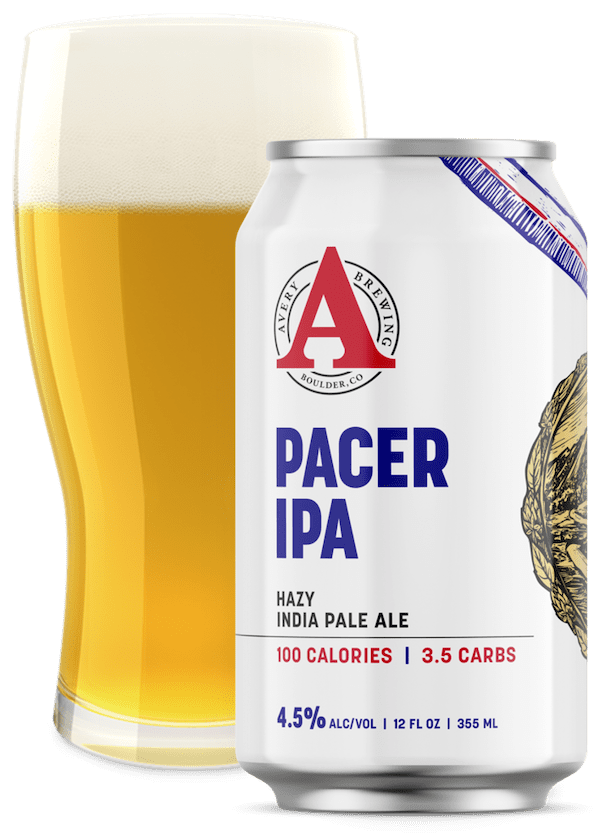 This medium-bodied IPA is highly sessionable, but has a slight haze produced by a medley of Mosaic, Azacca, Amarillo, and Simcoe hops. Citrus and berry notes lead to a light wheat and slight malt finish, making for a hop-forward quaff that tastes like it barely squandered any flavor in its bid for “light”-ness. 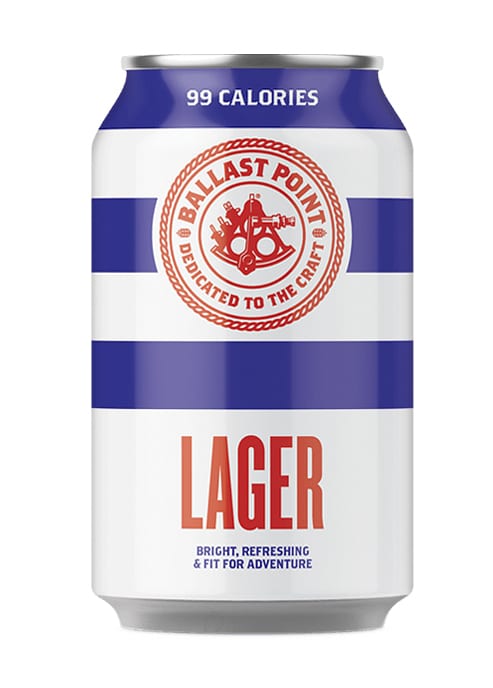 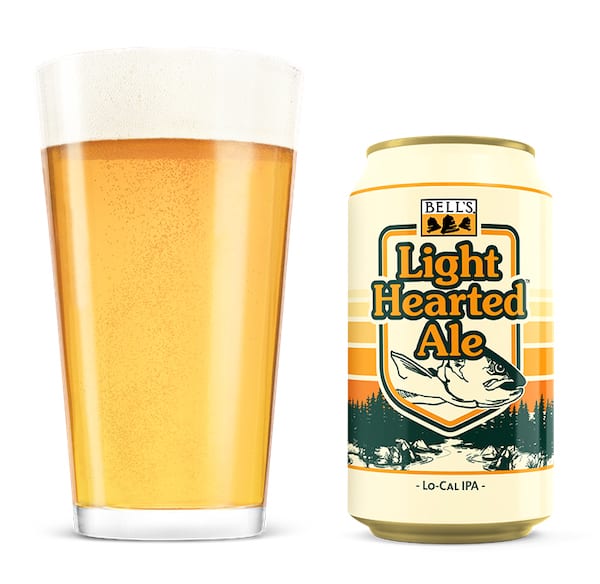 Perennial hop-head fave Two Hearted Ale gets a lean makeover with this recently released, light version. Sipping it brings forth a bit of watery-ness at first taste, but that classic floral hoppiness found in its higher-calorie brother quickly follows up. It’s brewed with a blend of Galaxy and Centennial hops that imparts piney, citrus notes. 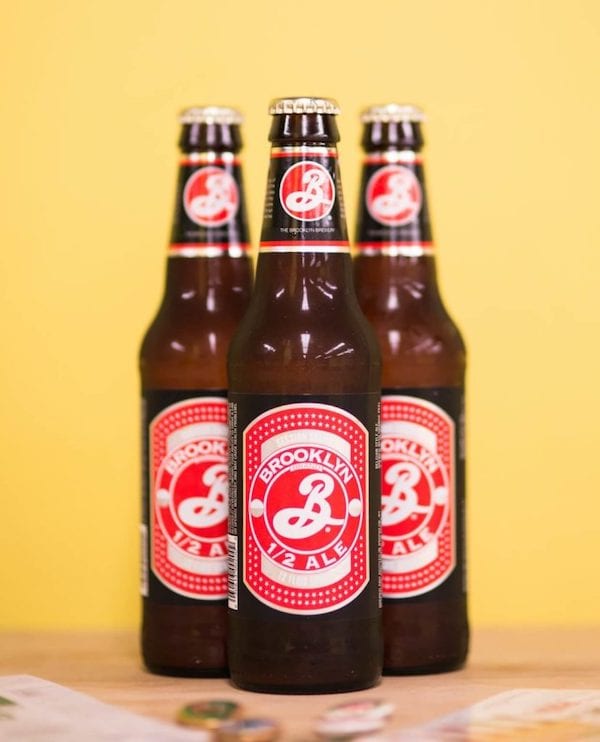 A rarity in the newly resurgent craft light beer scene, this ale is styled a session saison. Normally chock-full of calories and with high ABVs, farmhouse ales also pack a lot of flavor, and this light version offers a pale, cloudy appearance indicative of saisons, and drinks with a citrus-y sweetness, but doesn’t bring the typical farmhouse funk. 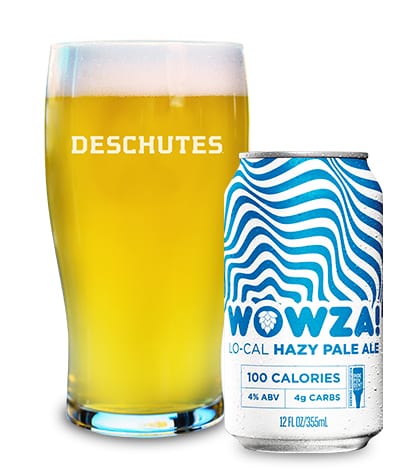 This newly released hazy pale ale brings loads of flavor based on a mix of Simcoe, Citra, Callista, and Cashmere hops. Notes of orange, passionfruit, and berry follow your first sips but not overpowering in any way. A really refreshing and full-bodied light brew. 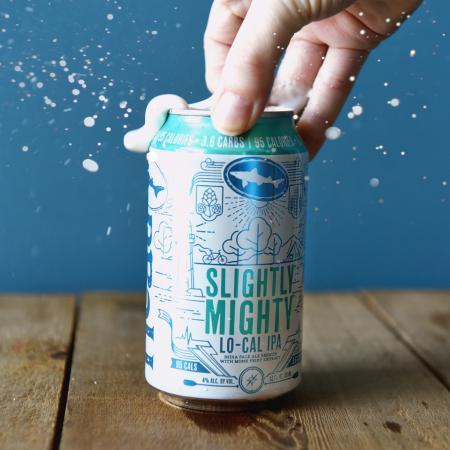 Slightly Mighty brings a nice tropical sweetness with the addition of monk fruit, one of the better low-calorie sugar alternatives out there. It pours into a golden haze and offers a crisp taste with well-developed and dynamic flavors of pineapple, mango, and citrus.

Another tasty hazy pale ale, Rec. League is built upon a foundation of Cascade, Mosaic, Ekuanot, and Citra hops that gives it its familiar tropical-citrus notes. Other ingredients that bump up the flavor but don’t add to its calorie count include chia, sea salt, and buckwheat. 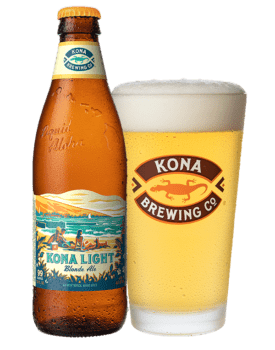 A smooth and crisp blonde ale under 100 calories, this Kona creation is superb for sipping on slow days off. It features Millennium, Mosaic, and Amarillo hops that provide a bit of spice mixed with subtle mango flavors. Pours clear and is very refreshing. 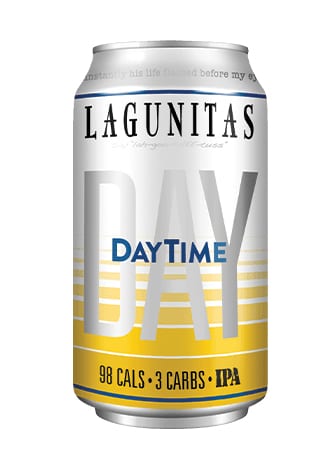 An American IPA, this light entry from Lagunitas pours clear and golden with nice hints of sweetness cut by acidic citrus notes that taper off to a grassy, earthiness. Not too hop-forward, but it has nice, subtle floral aromas that make it very sessionable. 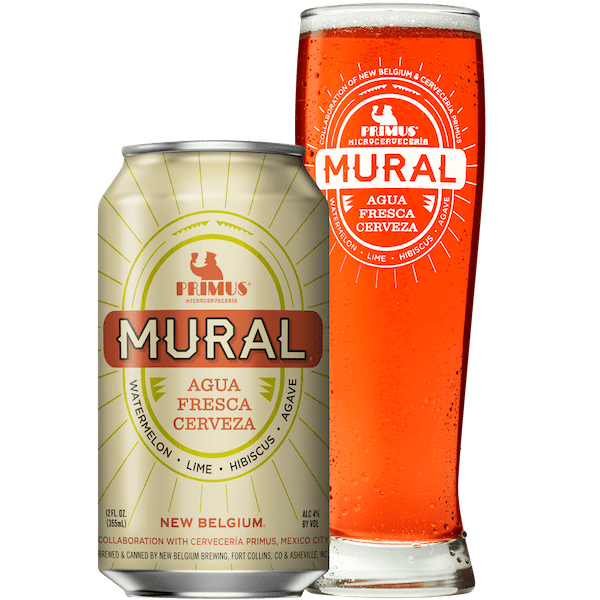 This fruity collab with Mexican brewery Primus Cerveceria is brewed as an homage to the aguas frescas found on the streets of Mexico. It pours with a pinkish/red tint, and has a very fruit-forward taste with hints of watermelon, agave, hibiscus, and lime. 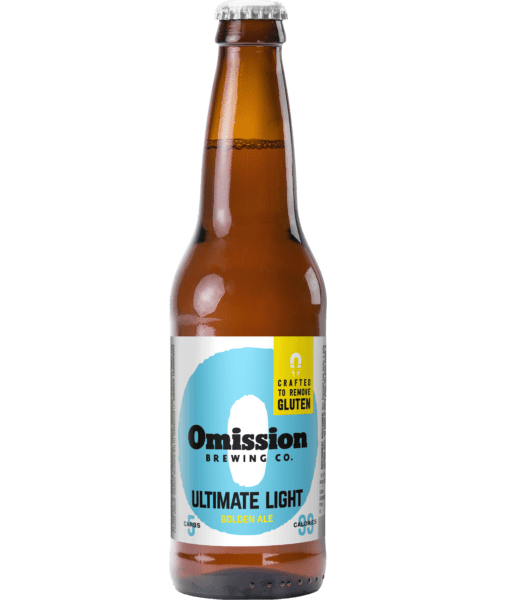 A great session beer, this golden ale from Omission is — along with being brewed for lower calories and carbs — also made to remove as much of the gluten. Hops used are Millennium, Citra, and Galaxy, which bring the expected citrus hints to this light beer. 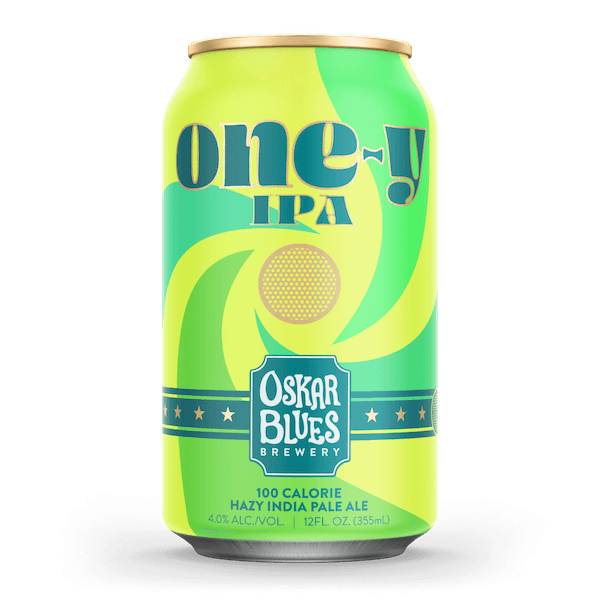 Another hazy, light IPA, Oskar Blues’ offering pumps up the hop bill to ensure it still features lots of flavor. Hops included are El Dorado, Comet, Citra, Mosaic, and French Aramis, and they combine to make for a fruity aroma featuring peach, mango, and citrus. 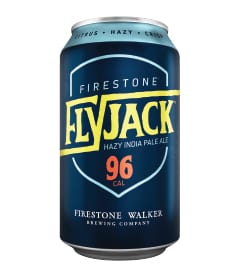 This hazy IPA was designed to offer an easy-to-drink brew that has an uncompromising flavor profile. It’s stacked with lots of hops — Cascade, Callista, Strata, Mosaic, Chinook, and Sabro — to make sure the lower-calorie brew still brings out a crisp, juicy fruitiness, making it very quaffable no matter your activity. 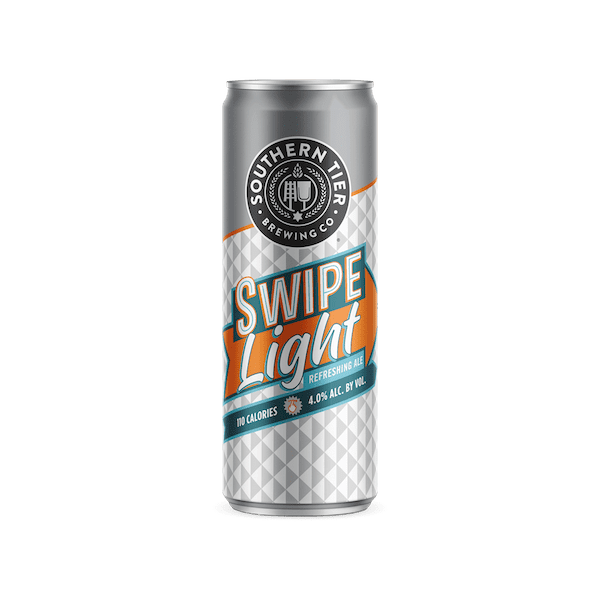 Clean and bright, this beer is certainly as billed: refreshing. The high carbonation, expected crispness, and citrus notes provided by the Citra and Mosaic hops make it a great, clean light beer. Its tall, skinny can also lends a bit of visual “lightness” that mirrors other calorie-counting options from the big companies. 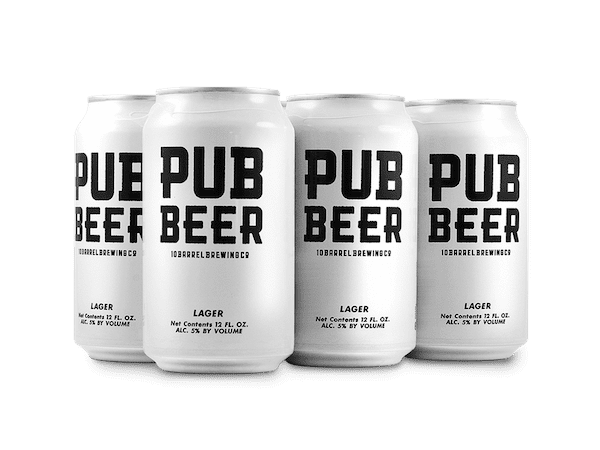 This German-style helles lager was first brewed as an experiment to see if 10 Barrel could make a beer that would keep the breweries’ workers productive after drinking. It worked, and now this crisp and refreshing brew is available to all light craft beer drinkers. Hoppy florals and malty sweetness are its foremost flavors.