Get Your Omega-3s With Krill Oil

Healthy oils. Good fats. Years ago, those were oxymorons. Now we know that the natural compounds in some oils and fats — like omega-3 fatty acids and monounsaturated fats — have serious health benefits. You might have heard some buzz about krill oil, or claims that it’s superior to fish oil. Here’s what you need to know.

Learn more about supplements and nutrition with Openfit! Sign up for free today.

What is Krill Oil?

Similar to fish oil, krill oil is extracted from krill, a shrimp-like crustacean. Krill eat a diet of marine plants that contain omega-3 fatty acids, such as algae, so they become a source of omega-3s themselves.

“Omega-3 fatty acids can come in a variety of forms, but generally, we are most familiar with EPA and DHA,” says Kasey Hutchinson, RDN, a Montana-based registered dietitian. “Research shows that krill oil is slightly higher in omega-3 fatty acids.” 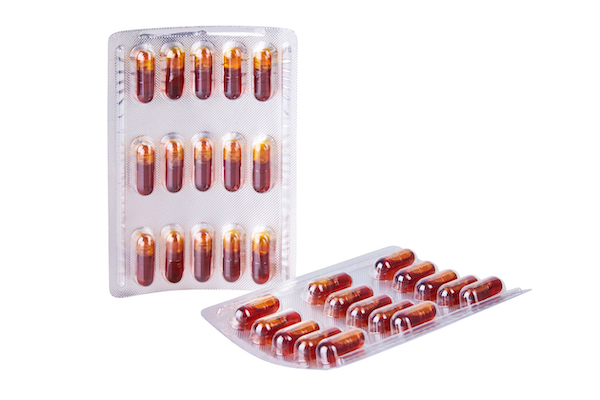 What Are the Benefits of Taking Krill Oil Supplements?

Studies have indicated that supplementing your diet with omega-3s may:

Krill oil may also be better for the environment.

“Krill oil is more environmentally sustainable than most fish oil,” says Hutchinson. “This is an important consideration for our current day and age when our sea temperatures are rising, and oceans are being over-harvested and polluted.” 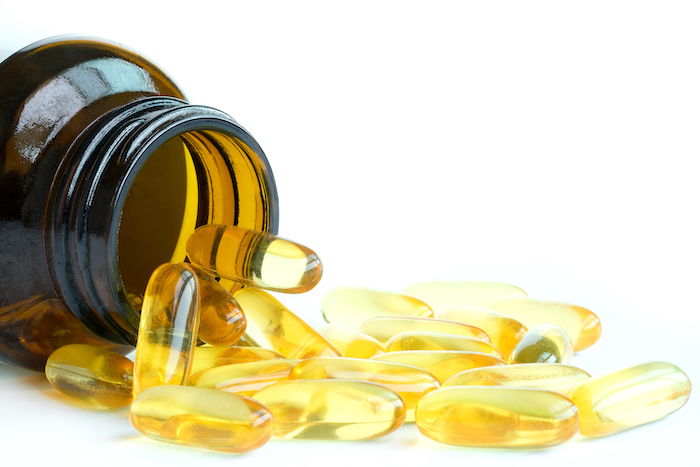 Which is Better: Krill Oil or Fish Oil?

So what’s the main difference between the two? The EPA and DHA in krill oil are found in phospholipids, while the omega-3 fatty acids in fish oil take the form of triglycerides or ethyl esters. (All three are fat-like substances.) Some studies suggest that phospholipids are better at delivering EPA and DHA. But the data is far from conclusive, researchers say.

Another difference is that krill oil has an antioxidant-like compound that fish oil generally doesn’t: astaxanthin. This carotenoid is what gives salmon its red color. Nutritionists advise we eat plenty of fruits and vegetables to get the benefits of carotenoids (including eye health). But there are no studies that show krill oil directly provides those benefits.

The Office of Dietary Supplements (ODS) says the “adequate daily intake” for omega-3 fatty acids is 1.6 g per day for men and 1.1 g per day for women.

What Are Potential Side Effects of Taking Krill Oil Supplements?

• As with fish oil, you might experience fishy-tasting burps while taking krill oil. Some formulations claim to eliminate that.

• Some people have gastrointestinal upset, like acid reflux or diarrhea, when taking fish oil because of its high fat content.

As always, talk to your doctor before beginning any new supplement.