Is La Croix Water Bad For You?

No junk, nothing to worry about… right?

Well, research on the general health effects of seltzers and sparkling waters like La Croix is scarce, but in the name of fizzy deliciousness, let’s examine the existing evidence.

Can Sparkling Water Hurt Your Stomach?

A (very) small study from 2002 suggested that carbonation may actually alleviate indigestion and constipation. More recently it has been suggested, though, that because carbonation can cause bloating, it may aggravate certain gastrointestinal issues. 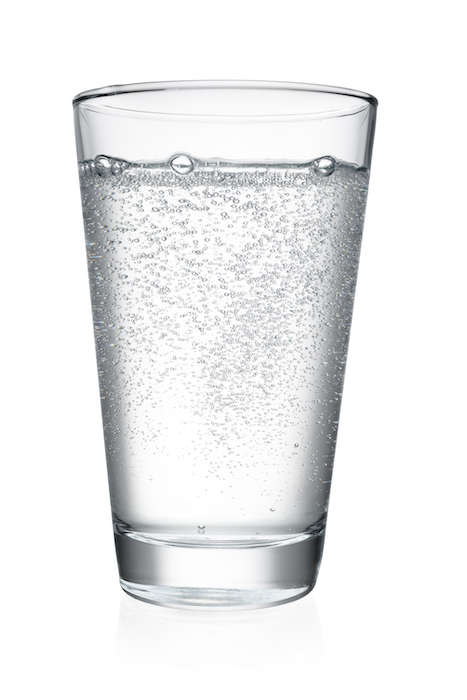 Can Sparkling Water Weaken Your Bones?

A 2006 study featuring 2,500 male and female participants found that cola consumption was associated with with weakened hips in older women, but the researchers found no bone-density risk from other carbonated drinks.

In other words, carbonation wasn’t the issue — so this may be yet another reason to stay away from soda, but it’s not a red flag when it comes to sparkling waters like La Croix.

People started asking this question all over the internet again after a 2017 study asserted that carbonated beverages were associated with increased food consumption in its subjects — but its subjects were rats, so all the varying lifestyle factors that make up human health and fitness weren’t exactly factored in.

Does Sparkling Water Even Hydrate You Like Flat Water?

In short, the answer seems to be: Yes. 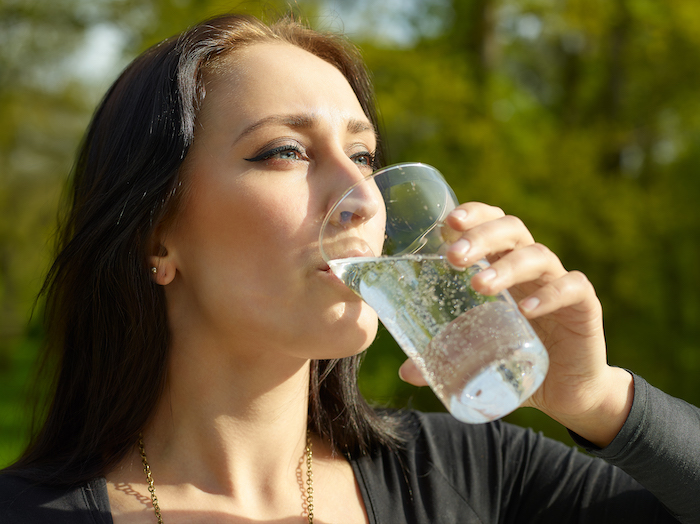 Can Sparkling Water Harm Your Teeth?

Here’s where things get a little complicated, so stick with us. It’s a basic scientific fact that dissolving carbon dioxide into water (which is how seltzer gets its wonderful bubbles) puts carbonic acid in the water. If the dentists in the room are getting jumpy, it’s because they can already see where this is going.

A 2001 study published in the Journal of Oral Rehabilitation stated that “mineral waters appear to offer a safe alternative to more erosive acidic beverages.” However, a more recent study from 2007 said the opposite: The researchers soaked teeth in seltzer-filled containers for 30 minutes to measure the effect of sparkling water on enamel. They found the sparkling waters “demonstrated erosive potential similar to or greater than that of pure orange juice, an established erosive drink.”

In 2018, the Center for the Science in the Public Interest questioned those mysterious “flavors” in sparkling waters like La Croix — added flavors are chemicals that do not have to be disclosed, so there’s no way to know if they are likely to increase the acidity of a beverage. Their takeaway, though, was not to panic and start pouring all your Lime, Coconut, Pamplemousse, Mure Pepino La Croix down the drain:

As with dessert or the occasional cola, an occasional indulgence is no big deal — if you’re concerned, just don’t overdo it.