Some of the top Google searches around weight loss — “how to lose 10 pounds in a week” or “how can I lose 20 pounds in a month” — reveal that most people are so focused on how to lose weight quickly, that they lose sight of doing it in a smart and sustainable way.

And we get it. You want to see quick results for your efforts — but while many of the trendy fad diets and gimmicky products may help you lose some weight, the likelihood of you keeping it off is slim to none.

Instead, we’ve come up with our list of the smartest (as in, based in science) changes you can make, that, with consistency, will help you lose weight in a healthy way. By making a few key adjustments to your daily habits and diet and exercise plans, your weight loss can be extremely successful and (more importantly), sustainable.

For workouts that will help guide your weight loss journey check out Openfit’s programs for free today!

Here are our nine top tips on how to lose weight (and actually keep it off): 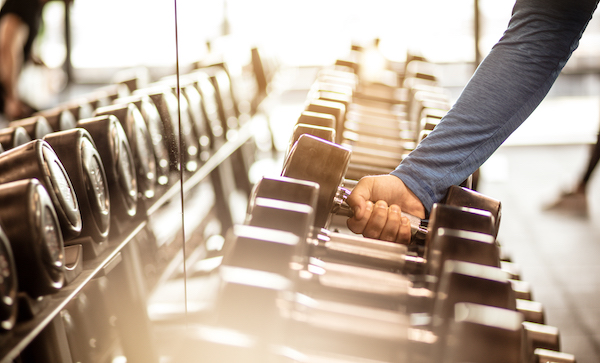 You’ve likely heard the old fitness chestnut “you can’t out exercise a bad diet.” Now start heeding it. “Exercise is not the only thing you should do to lose weight,” says Kelliann Davis, Ph.D., an assistant professor at the University of Pittsburgh Physical Activity and Weight Management Research Center. “It has to be in combination with diet.”

In a recent year-long study on more than 400 women, researchers found that when diet and exercise strategies were combined, the women lost more weight compared to those who made changes to only their diet or only their exercise regime.

In fact, the diet plus exercise group lost almost 11 percent of their initial body weight, exceeding the study’s goal. Also, people who begin diet and exercise plans at the same time are more likely to be following both a year later, according a study in Annals of Behavioral Medicine. 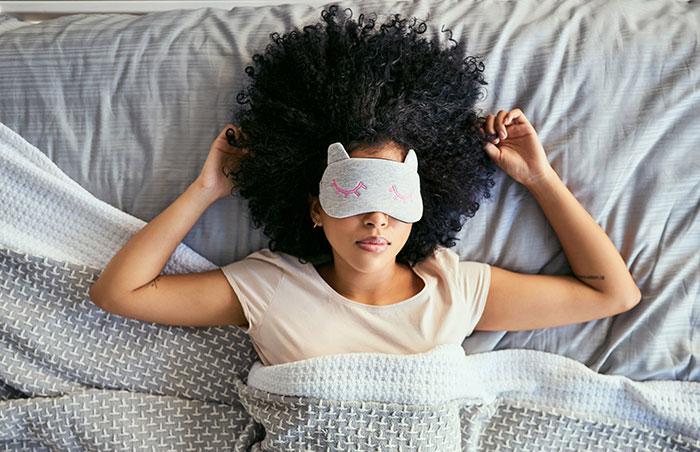 People who sleep less than five hours a night are about 40 percent more likely to develop obesity than those who log 7 to 8 hours, according to a study in The American Journal of Epidemiology. The researchers noted that sleep deprivation may reduce the motivation to exercise and trigger counterproductive eating habits. “A lot of people overeat during the day [in an attempt to keep their energy levels up] to compensate for not getting enough quality sleep at night,” says Robin Berzin, M.D., a functional medicine doctor and founder of Parsley Health in New York City.

Turn off your phone, computer, tablet, and TV at least 30 minutes before bedtime, suggests Dr. Berzin. The blue light from these screens can reduce your production of the sleep hormone melatonin, giving you less deep REM sleep and leading to grogginess the next morning, according to a study from Brigham and Women’s Hospital. 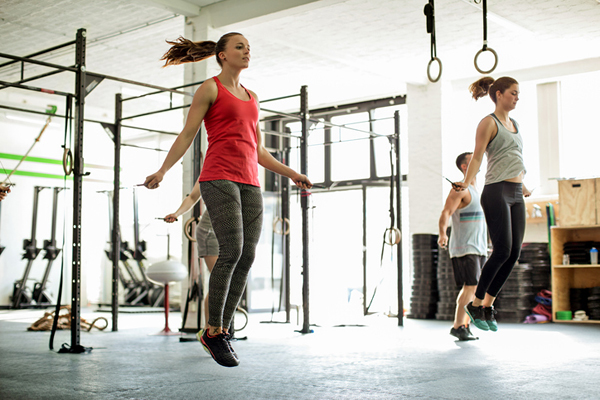 In a study published in the Journal of Strength and Conditioning Research, people who did high intensity interval training (HIIT), alternating 20 seconds of maximum effort followed by 40 seconds of rest for 30 minutes, burned three to four more calories per minute than those who performed steady-state exercise, such as running, cycling, or resistance training over the same amount of time.

And it only gets better from there: “There is evidence that your body starts to burn fat preferentially as a fuel as you become fitter,” says Davis. Those benefits extend post-workout, according to a study in the Journal of Applied Physiology. The researchers found that people with a high aerobic capacity (developed through intense cardio workouts) continued to burn fat at a higher rate post-workout than people with a low aerobic capacity. 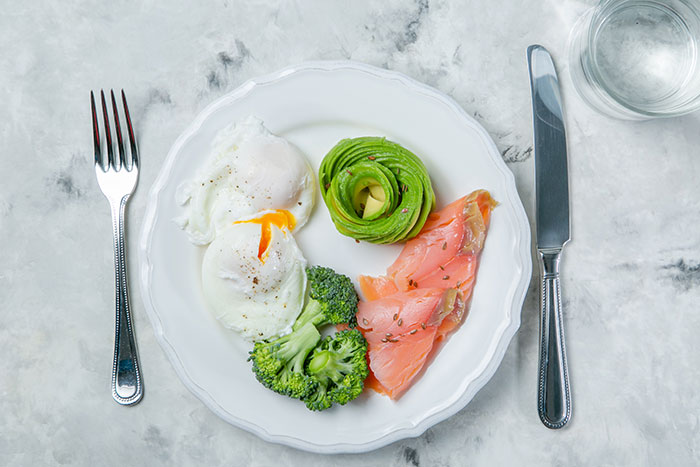 A salad might be the go-to weight-loss food, providing plenty of satiating fiber, but topping your greens with protein can help you further your weight-loss success. Eating protein helps keep your hunger at bay. Research shows that when people eat a higher protein diet, they could potentially lose more weight because they end up eating less throughout the day. Protein also helps preserve lean body mass while following a high-protein, energy-restricted diet.

Aside from the go-to egg whites and boneless, skinless chicken breast, what are other great sources of protein? Check out this list: 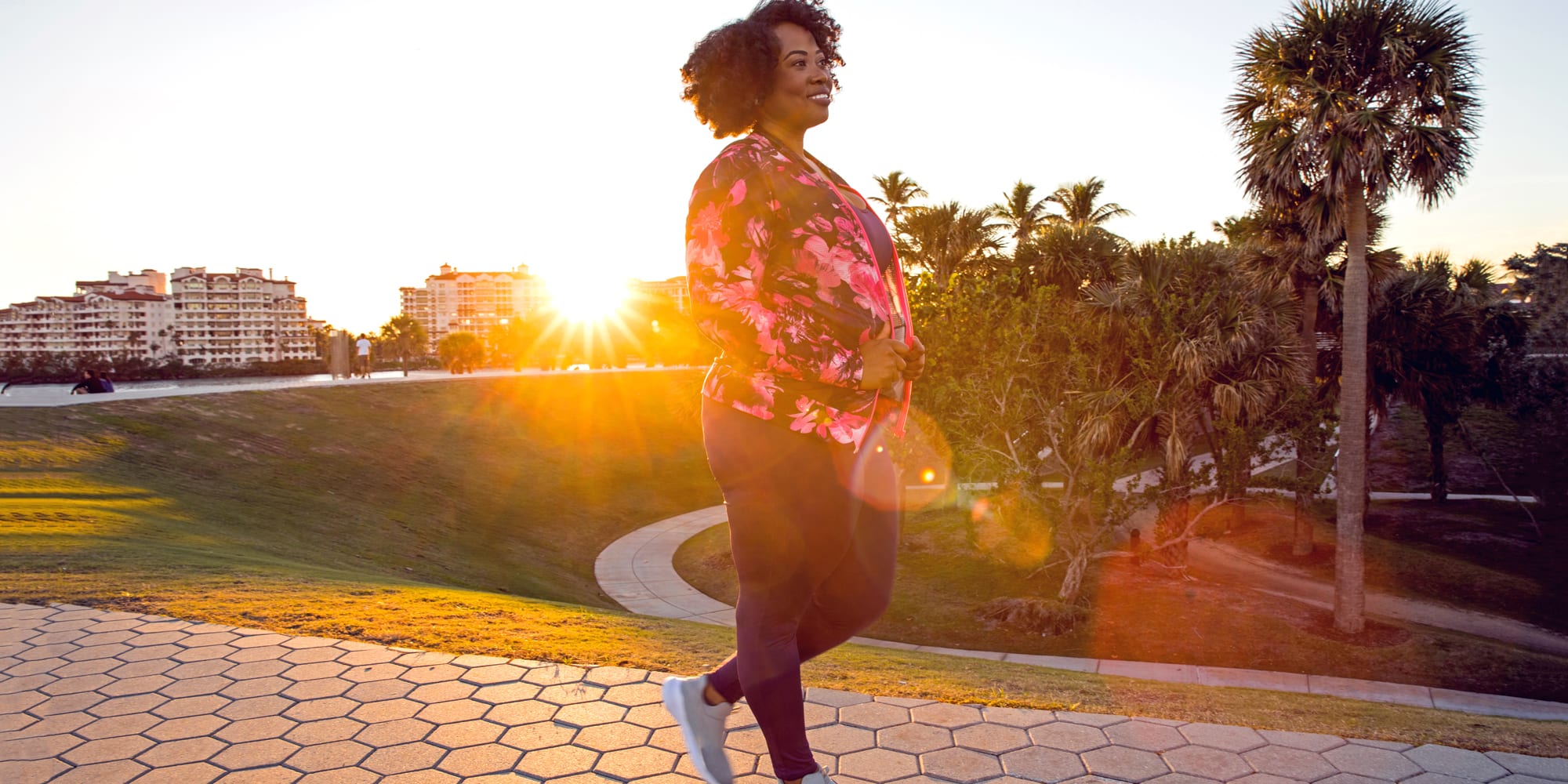 Fewer worries can lead to less weight, according to a study published in the Journal of Human Nutrition and Dietetics. They found that people who completed a stress management program lost an average of 6.6 more pounds than those who did not. Many people live in “permanent emergency mode,” waking each morning feeling rushed, and staying in high gear until bedtime, says Dr. Berzin.

This frenetic pace can spike levels of cortisol (a stress hormone) and insulin, starting a cascade of metabolic effects that can result in weight gain. Her advice: Learn a stress management technique, such as meditation, and practice it regularly.

“People typically overestimate how much and how hard they exercise,” says Davis. Science agrees: In a recent study in Medicine & Science in Sports & Exercise, people misjudged their calorie burn during vigorous exercise by up to 72 percent. Your move: Invest in a fitness tracker — preferably one that can monitor your heart rate (the most accurate way to gauge exercise intensity).

“Keep track of your workout duration [i.e., the amount of time you spend exercising, not chatting], exercise intensity, and caloric burn to see if you’re hitting your goals,” Davis says. If you are, that knowledge will inspire you to keep at it. If you aren’t, you’ll know where you need to dial it up. 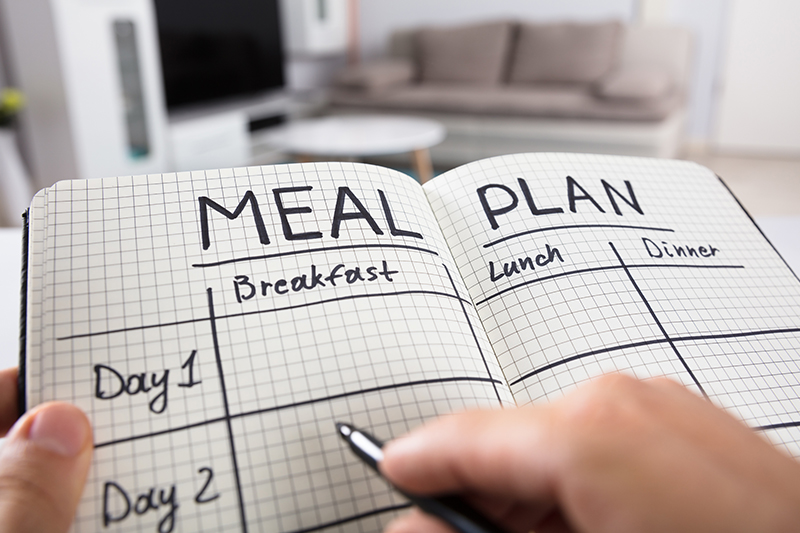 Now that you’re tracking your workouts, devote the same attention to your diet by keeping a food log. In a study from the University of Illinois at Chicago, people who recorded everything they ate each week for a year lost 3.7 percent more weight than those who didn’t.

Then weigh yourself regularly to make sure you’re meeting your goals. In a 2015 study published in the Journal of the Academy of Nutrition and Dietetics, researchers found that over the course of six months, people who weighed themselves daily lost 13 more pounds than those who did not step on the scale every day. 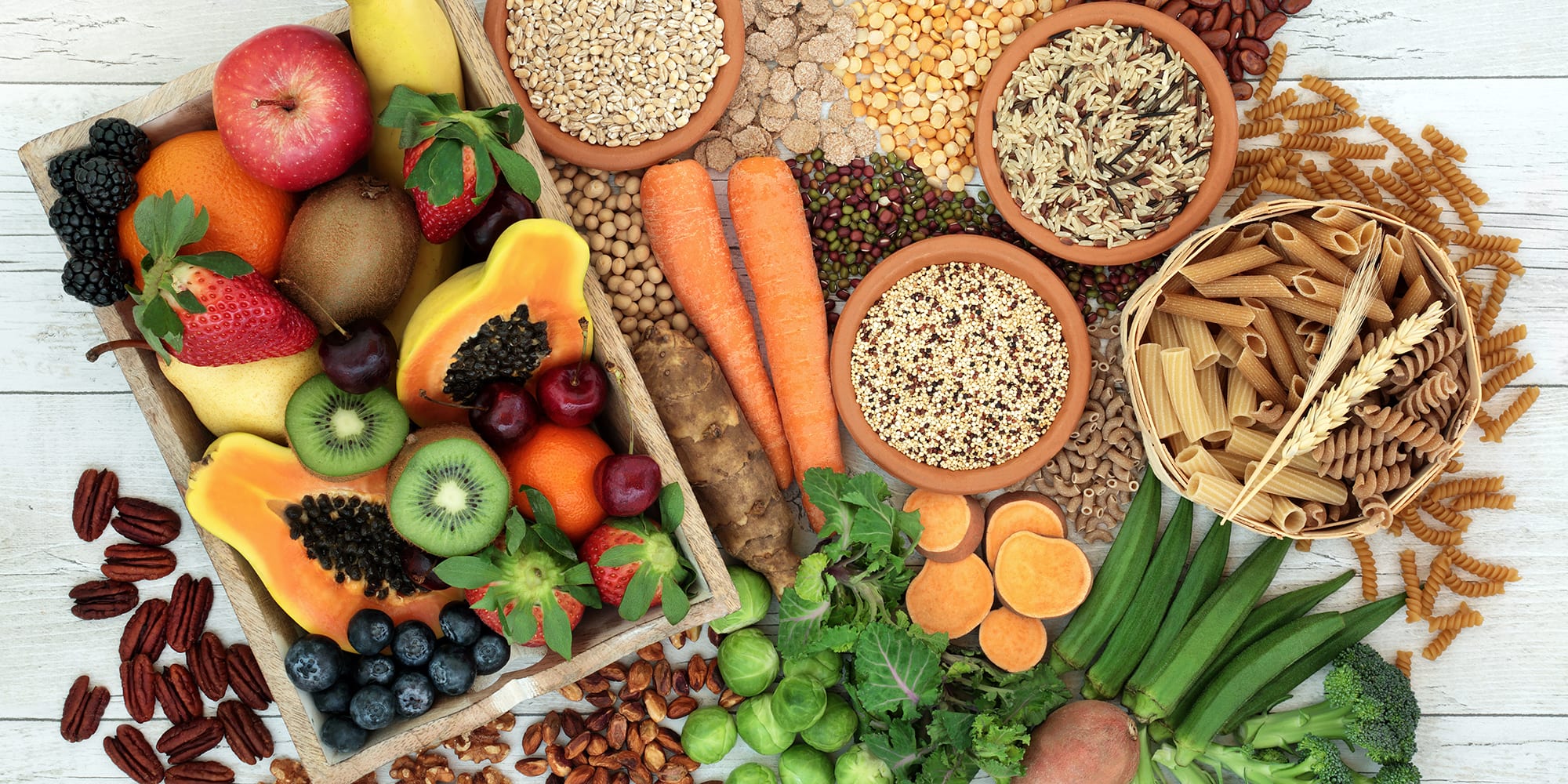 8. Fill Up on Better-for-You Carbs, aka Fiber

Like calories, all carbs are not created equal. That’s one of the big problems with diets that shun carbs (we’re looking at you keto), dieters end up falling short on important nutrients (like fiber), that come from carbohydrate-containing foods.

Fiber not only fills you up, but you digest it more slowly than other carbs made with refined grains and starches. In fact, a large clinical trial found that high-carbohydrate diets, specifically high-fiber diets, were associated with greater weight loss. Women should aim for a minimum of 25 grams and men, 38 grams. So what are some of the better sources of fiber? 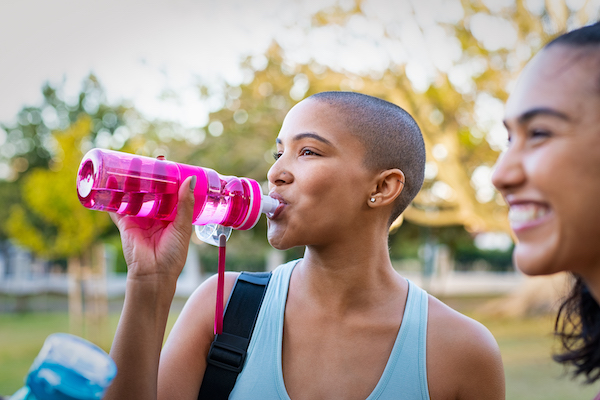 Thirst and hunger are both registered by the hypothalamus, which often gets its signals crossed — sometimes when you feel hungry, you’re really thirsty. Similarly, filling your belly with water can help you tamp down feelings of hunger, according to British researchers reporting in the journal Obesity. In the study, participants who drank about two cups of H₂O before a meal lost significantly more weight after three months than those who didn’t.

If All Else Fails, Consult Experts

If you’re exercising regularly, eating healthfully, drinking plentifully, sleeping peacefully, tracking your fitness consistently, and still not losing weight, you might be hamstrung by a larger problem that’s not entirely under your control. “A lot of people have underlying medical issues — hormone imbalances, autoimmune diseases, metabolic disorders — that are cutting them off at the knees,” says Dr. Berzin.

For example, about 20 million Americans have thyroid disease, according to the American Thyroid Association, and about 23.5 million have autoimmune disorders, according to the National Institutes of Health. These are just two examples of conditions that can make sustained weight loss more difficult. In many cases, a doctor can make a diagnosis with a simple blood test, and prescribe a course of action that can unshackle you from the condition that’s preventing you from achieving your ideal weight.