If there’s one muscle group that separates the men and women from the boys and girls, it’s the calf. In the gym, arm, shoulder, and chest development are commonplace — but only a truly dedicated exerciser completes the picture by building well-developed, diamond-shaped calves.

That’s because they don’t come easy: Unless you’re genetically blessed, calves are generally slow to grow. “Of course, most people also don’t pay the calves the same amount of attention that they do other, more ‘visible’ muscles like the chest and quads,” says Trevor Thieme, C.S.C.S., Openfit’s director of fitness and nutrition content. “If you want to bulk them up, they can’t be an afterthought in your workouts.”

For more fitness tips and tricks, sign up for Openfit for free today!

1. Do Standing and Sitting Exercises

Your calves are comprised of two separate muscles that connect to the Achilles tendon: 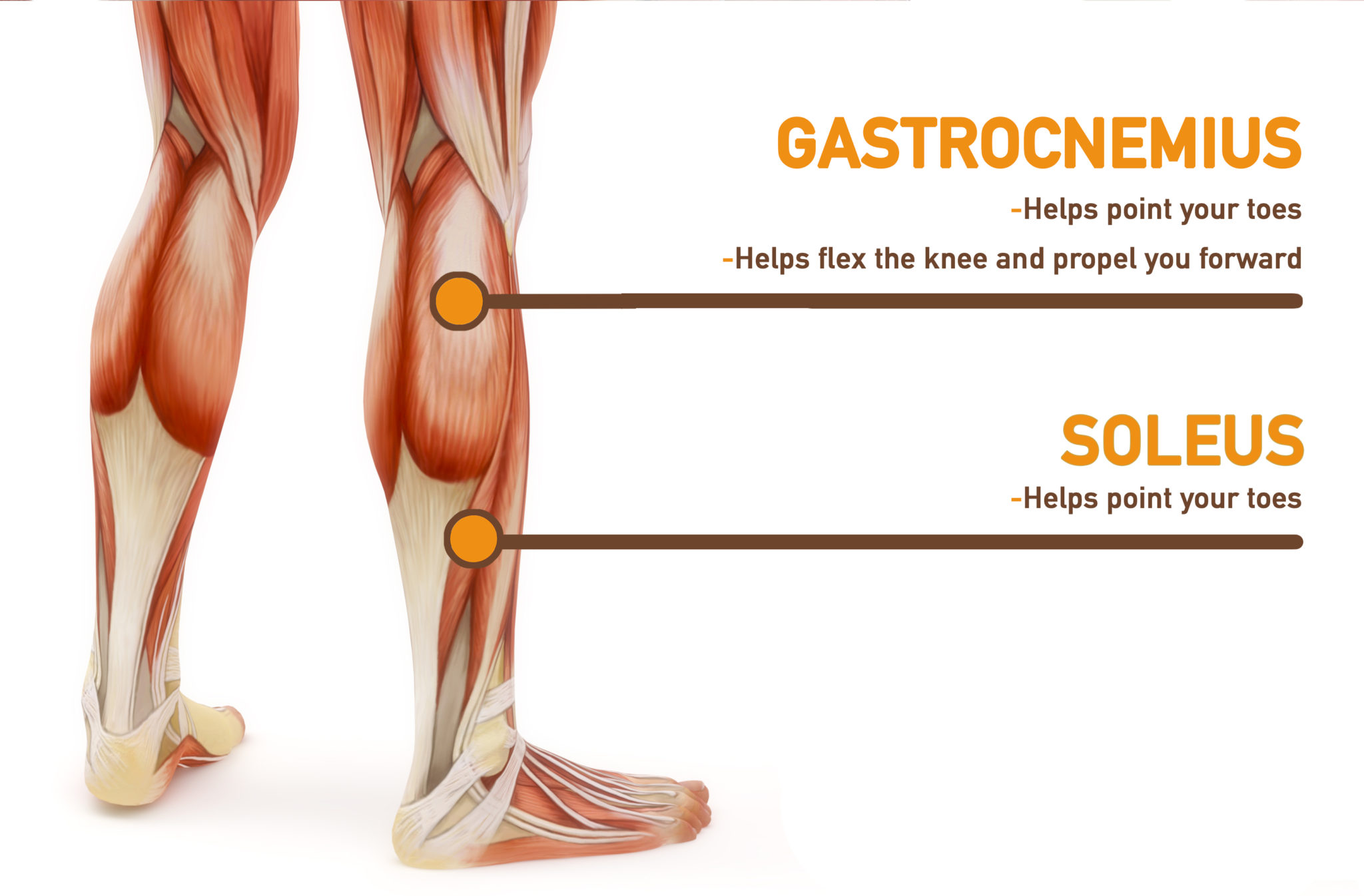 When flexed, both muscles work together to point your foot, but the gastrocnemius does more of the work when your leg is straight, and the soleus does nearly all the work when your knee is bent. That’s why a complete calf-training program consists of both straight and bent-knee exercises.

Like all muscles, your calves are comprised of both fast-twitch and slow-twitch fibers, so if your goal is muscle growth, it’s important that you target both fiber types by incorporating both light-weight/high-rep (12 to 20) sets and heavy-weight/low-rep (8 to 12) sets in your training plan. 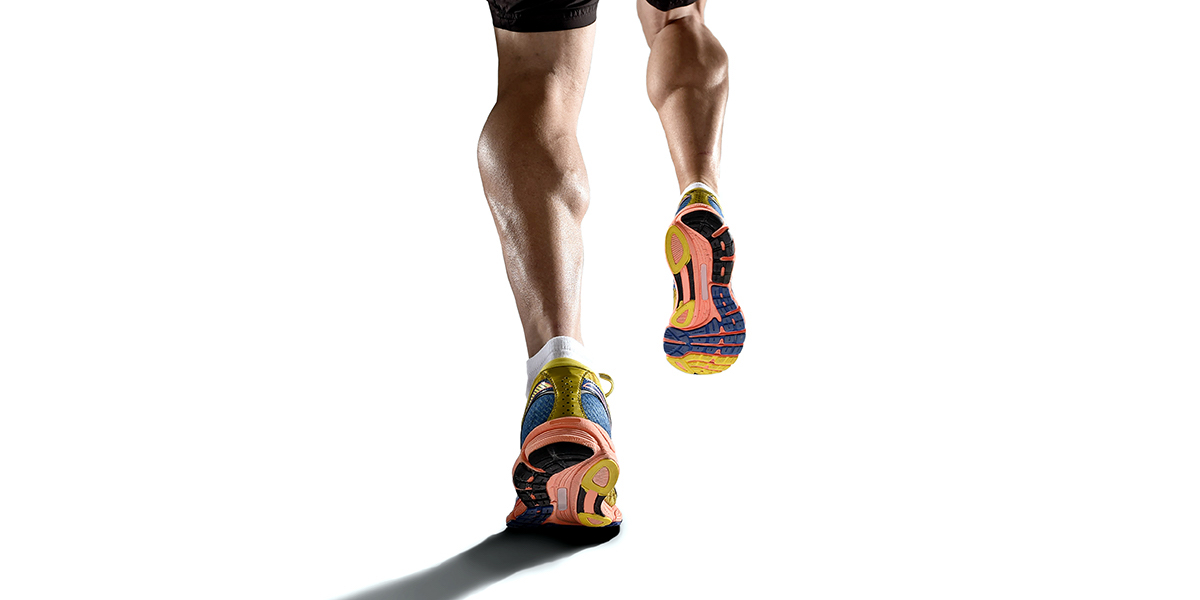 Like other muscles, those of the calf attach to tendons, which attach to bones. The relative lengths of those muscles and tendons are mostly determined by genetics.

Some people have long muscles and short tendons; others, short muscles and long tendons. In the case of the lower legs, the one gives your calves a sweeping look from your knees to your ankles; the other gives them a narrower appearance.

People with shorter calf muscles may have a harder time building their calves than people with longer ones; there’s just less muscle there to work with. But diligent training can take you a long way: “I’ve seen guys with pretty awful genetics for calves,” says trainer Jerry Ford, NASM, ISSA. “And a few months later, they’ve surprised me. Hit those moves hard, and genetics won’t hold you back.”

(There’s a silver lining to having longer Achilles tendons, as well: You’re probably a faster runner than your short-tendoned friends. So if some knucklehead calls you long ankles, get the last laugh by challenging them to a foot race.)

Too often, lifters are satisfied with a single round of calf raises on leg day. But you have to work your calves with the same zeal that you hammer your biceps, pecs, and glutes.

That means hitting them hard two to three times a week on nonconsecutive days. In so doing, you’ll optimize their growth stimulus, and provide enough recovery time to allow that growth to happen.

5. Maximize Your Range of Motion 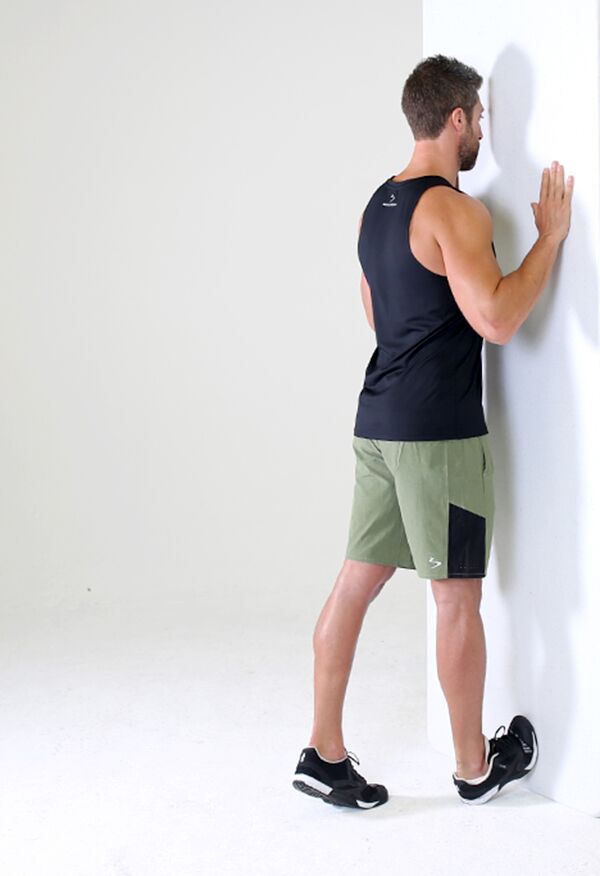 Compared to the shoulder or hip joints, the ankles have a fairly limited range of motion, most of it occurring in a single plane of movement. That makes it even more important to use the range of motion you have, and if possible, increase it.

One strategy: On the negative (lowering) portion of each rep, move slowly and stretch the calves deeply at the end. Then, between sets (or after your workout, or both) perform wall stretches to ensure that they don’t get tight.

“Treat your calves like you’re in love,” says Ford. “Take your time!”

6 Benefits of an Indoor Cycling Class

Get your heart pumping and legs moving with the challenge of an indoor cycling class. Here are the benefits...

The Leg Exercise You’re Missing in Your Routine: How to Do Kettlebell Squats

Got a kettlebell? Then you can do one of the most foundational and versatile strength exercises out there: ...

Want legs that can crush watermelons? Try these nine bodyweight hamstring exercises that can get them stron...