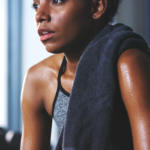 Wondering how long to rest between sets? Let’s start at the beginning. Working out isn’t just about the work. Unless you’re an endurance athlete putting in a long session on the road or trail, a good workout requires a balance between work and rest periods.

Your muscles need to rest between efforts to keep performing optimally, and the harder you work, the more frequently they need that rest. When you grind out a hard set of push-ups, for example, the metabolic byproducts of energy production build up in your chest, shoulders, and triceps, causing them to “burn” and lose power. You might fight the sensation for a bit, but ultimately you’ll reach the point of failure (i.e., when you can’t bang out any more reps with good form). Naturally enough, you take a rest.

How Long Should You Rest Between Sets?

In general, the answer is something like, “As long as it takes to recover your strength sufficiently to perform another set with good form.” But if you have a specific fitness goal in mind, you should tailor your rest to it:

Let’s dive a little deeper into these times.

Leave the workout programming to the experts and get real-time coaching from certified trainers with Openfit Live classes! Try them here for free. 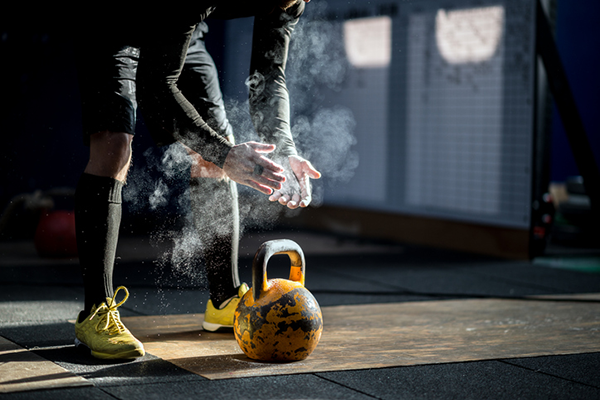 If you’re trying to get as strong as possible, your rest periods should be long — ideally three to five minutes. Trying to get powerful and explosive? The same numbers apply.

Your muscles need that much time to replenish the fuel that powers maximal-effort lifts, jumps, and short sprints. That will also give your nervous system time to reset. You may feel ready to perform before that, but if you want the best results from your training, you’ll wait longer.

One way of saving time while training for strength is to use supersets — alternating sets of exercises that target opposing muscle groups (e.g., chest and back) or different body parts (e.g., arms and legs), so you can work one group while the other one rests. You might do a set of deadlifts, rest for a minute, do a set of presses, and rest for a minute before returning to your deadlifts, for example.

Looking to build muscle? Common gym wisdom suggests that you should rest one to two minutes between sets.

There is probable value, however, in experimenting with both shorter and longer rest periods. Not every technique works equally well for everyone — and changing your approach periodically has value in itself. 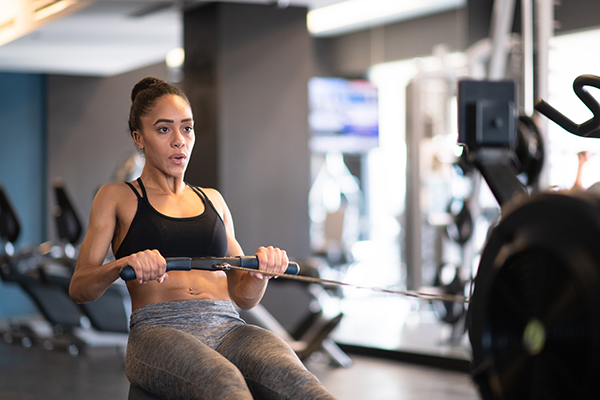 If your main goal to develop muscular endurance, shorter rest periods (30 seconds to one minute) combined with low weight/high (15+) rep sets are your best bet.

Over time, your muscles adapt by producing more mitochondria — the tiny powerhouses within cells — to meet the increased energy demand required for sustained efforts. That makes them able to recover faster between bouts of higher effort.

You won’t get as strong training this way. But if your goal is to make your muscles into machines that don’t quit, tighten up those rest periods.