It’s tough to stay active during the holidays, even for the most committed exercisers. Cold weather, exhausting events, copious amounts of food and drink at those events, and new streaming services popping up seemingly every month … it may seem like the world is just begging you to stay sedentary on the couch, parked in front of the tube.

Luckily, you can use that screen time to your advantage! An easy, fun way to get moving while watching your favorite holiday classics is to play a movie workout game. It’s like a drinking game….but you replace the boozing with exercise!

Whenever you see or hear one of these cues in the following holiday films, get up and do some moves. Your body will thank you.

For even more ways to stay active, cue up a workout on Openfit. Sign up for free today! 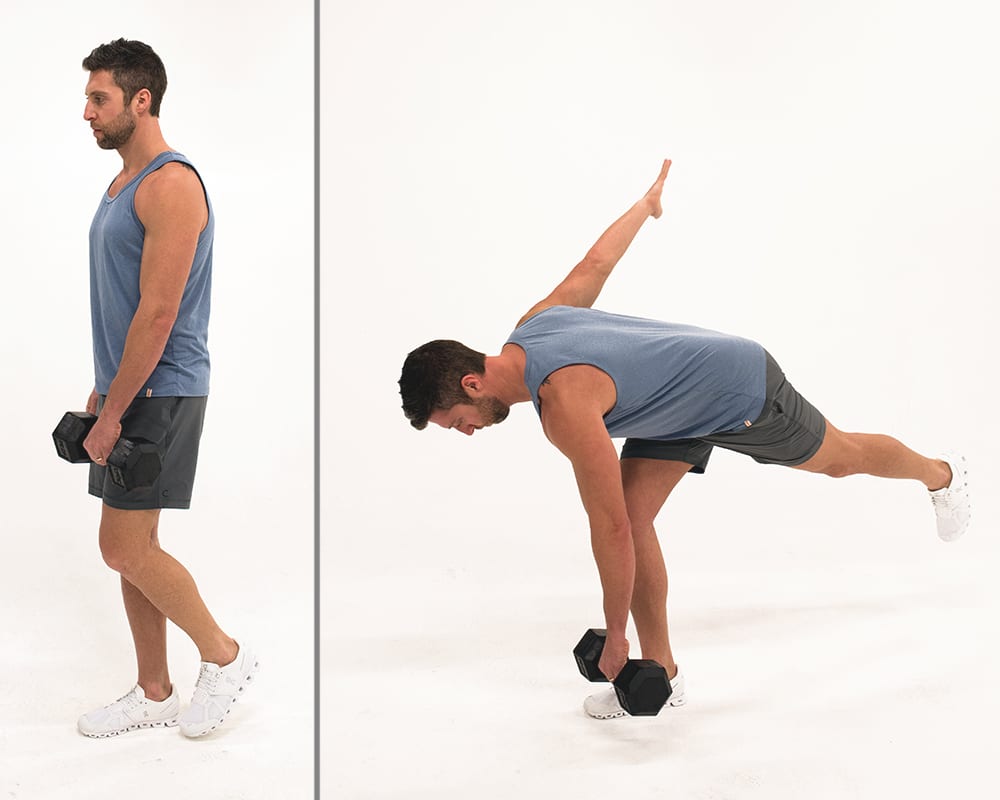 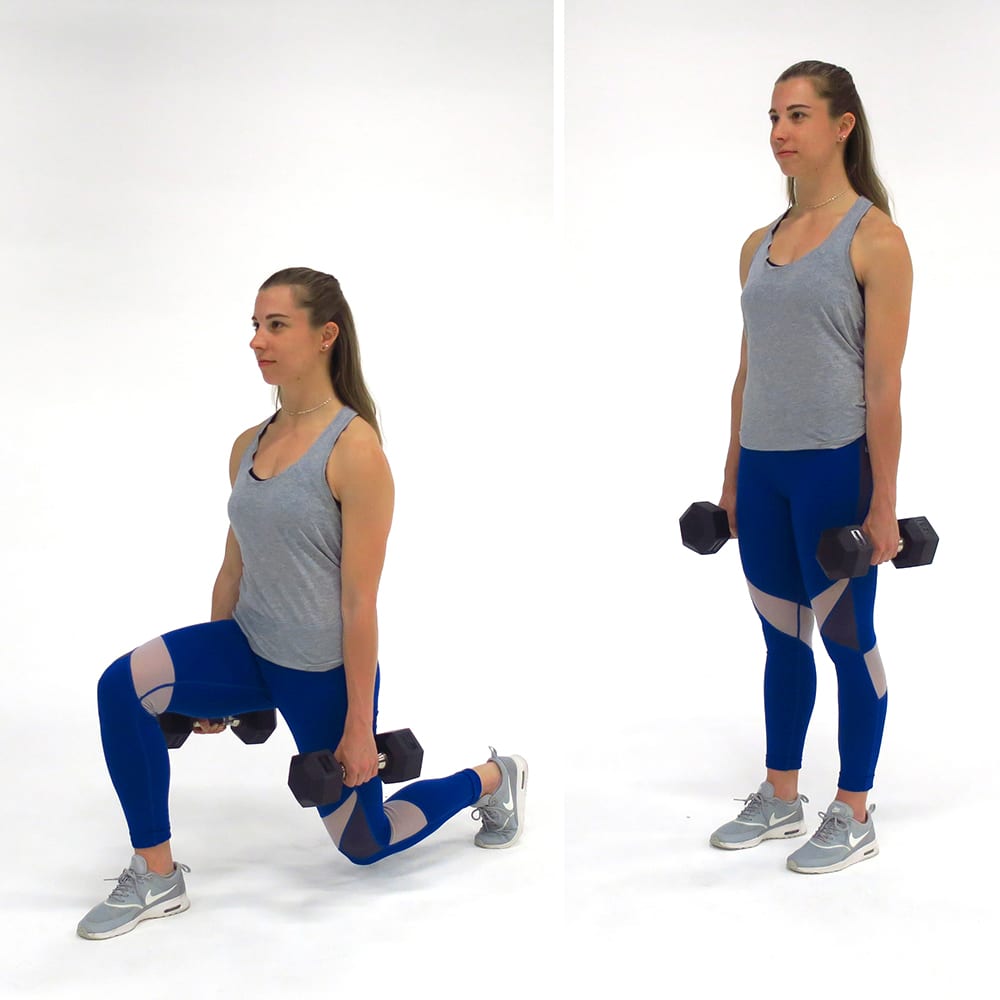 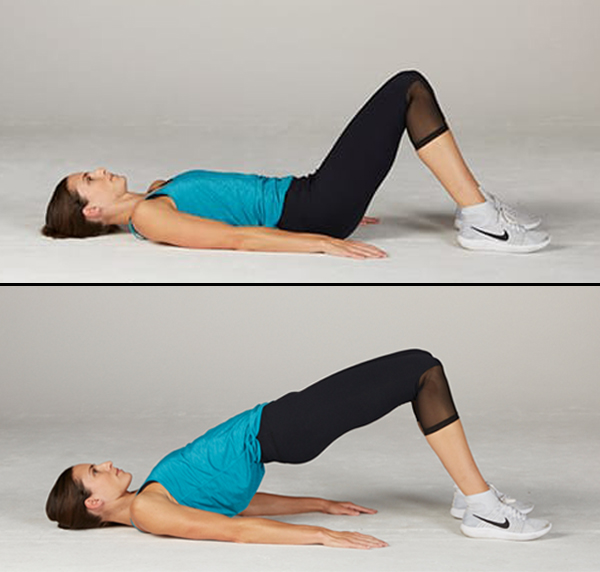 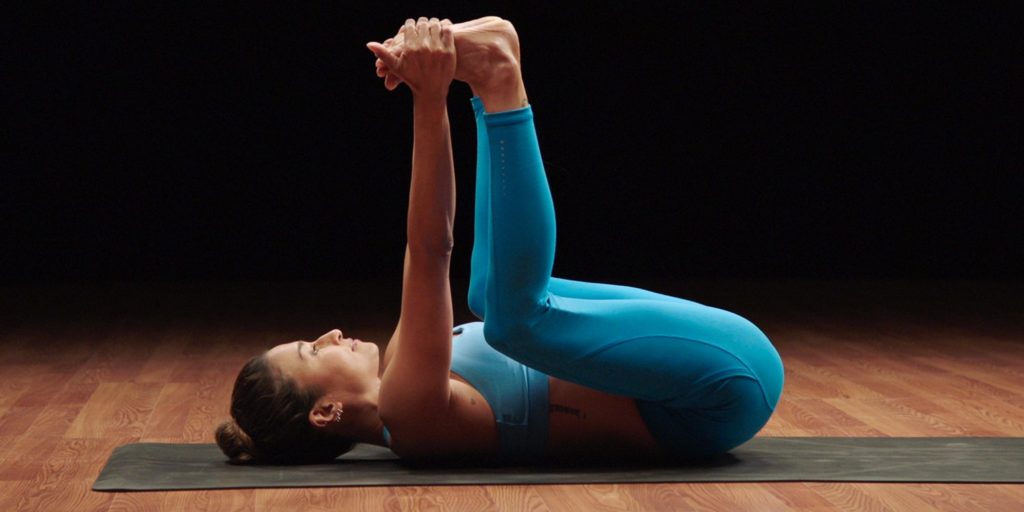 The Grinch Who Stole Christmas 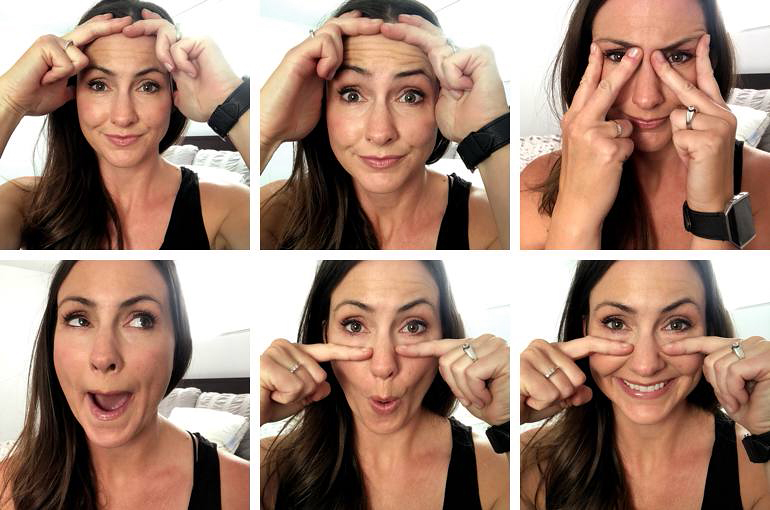