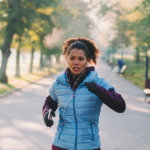 It’s no secret that most New Year’s resolutions last about as long as a TikTok video. But you’re not looking to make a fleeting resolution this year — you want to establish a healthier habit for the long haul.

“We have to let go of the ‘quick fix’ urge and embrace an attitude of compassionate perseverance,” says Carla Marie Manly, Ph.D., author of Joy from Fear and a clinical psychologist who regularly works with her clients on goal setting.

Here’s how to create habits that stick.

Build better habits and a healthy relationship with your body using the workouts and nutrition plans on Openfit! Try it free here.

How We Form Habits

The long and short of it is that we build habits through consistency. “When we focus on achieving a large goal (macro goal) in small segments (micro goals), the brain’s dopamine reward system is triggered as the goal is pursued and accomplished,” Manly explains.

In other words, we feel good each time we accomplish one of those smaller goals — and that “increases motivation to continue to work to achieve the macro goal,” Manly adds.

As you repeat the same healthy habit over and over, you strengthen the message in your brain that says, “Doing this makes us feel good.”

And that consistency helps healthy habits to stick. “Neurons that fire together, wire together,” Manly says. “Any consistently repeated behavior becomes hardwired in the brain due to the formation of strong neural pathways.”

Why Some Habits Stick and Others Don’t

Most of the “stickiness” of habits boils down to how long you continue a routine. “Habits result when we consciously or unconsciously repeat a certain behavior over and over again,” Manly says. “This applies to habits that are healthy and unhealthy.”

So how long does it take to form a new habit? There’s no one-size-fits-all answer. “The time it takes to cement a new habit can range from 18 days to 254 days,” says Manly. If you’ve given up on a healthy goal in the past, it’s possible you simply didn’t stay consistent long enough to solidify that rewarding mental message.

To avoid this happening again, beware of all-or-nothing thinking when it comes to your healthy new habits.

“You are a fallible human being, and you will have days when your behavior isn’t as goal-oriented as you’d like it to be,” says Openfit Live Senior Trainer Mary Beth Rockwell.

Instead of throwing your goals away because you weren’t perfect, she suggests you “give yourself some grace” and try to figure out what tripped you up.

Consistency is key, but there are some ways to make it easier to keep up a routine you want to make permanent. Use these tips to set yourself up for success.

“Focus on the changes that matter most to you,” Manly says. She recommends taking time to think about habits you’ve identified and whether they align with what you value most.

“You’ll be far more self-motivated if the change is something you want rather than something you think you should do,” Manly adds.

“Approach-oriented goals regard things you want to attain or do more of, such as eating healthier snacks or spending more time with your family,” says Martin Oscarsson, a research assistant in the Department of Psychology at Stockholm University and one of the study’s authors.

“Avoidance-oriented goals regard things you want to avoid or do less of, such as eating fewer sweets or spending less time on your phone,” he adds.

3. Replace old habits with new ones 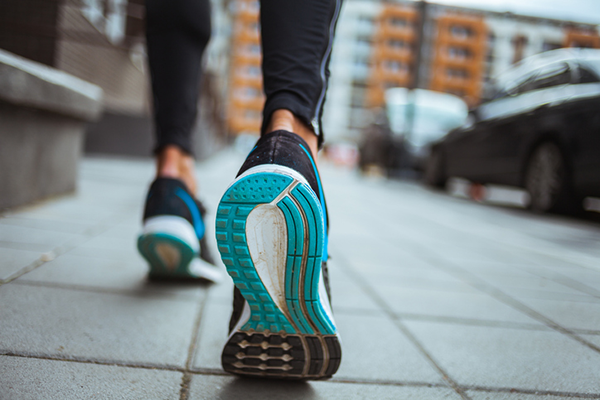 “One of the simplest tips for creating a new habit is to have a positive habit at hand to fill the space of an old, unwanted habit,” Manly says.

For example, if you want to spend less time on social media, use the time you would’ve spent scrolling to take a walk or start journaling.

“When the mind learns that there is a positive benefit to releasing the old habit, change becomes less of a penalty and more of a blessing,” Manly adds.

SMART is an acronym that stands for specific, measurable, attainable (or achievable), relevant (or realistic), and timely.

“Habits are consistently repeated behaviors that ideally lead to goals, so your goals need to be clearly defined,” Rockwell says. “The clearer your goal is, the easier it will be to consistently behave in ways that will give you the boost you need to reach your goal by your deadline.” 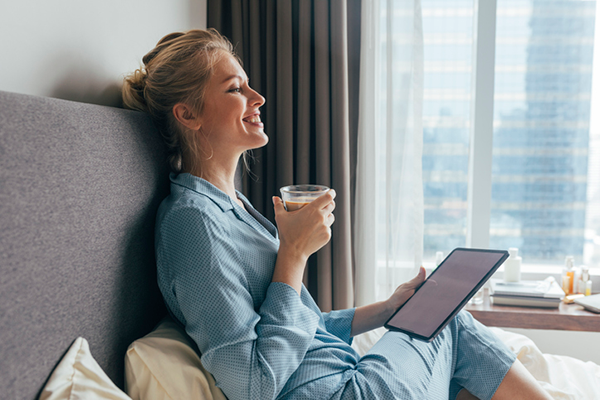 You’ll mess up along the way — we’re all human! Use those times as opportunities to learn rather than beat yourself up.

If you can identify the circumstances that caused a hiccup in your routine, “you’ll be better equipped to deal with them should they return,” Rockwell says.

21 Self-Discipline Quotes to Keep Your Resolutions on Track

Discipline is one of the hardest skills to cultivate and keep up, but here are 21 self-discipline quotes to...