What Is the Glycemic Index and Should You Factor it Into Your Diet? 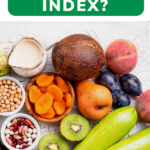 When you hear the letters “GI,” you may think of gastroenterology. But GI has another meaning in the health and wellness world: glycemic index.

So what is the glycemic index, and should you account for it when deciding what foods to eat? Read on for an explanation of GI scores and the factors that can alter them, plus lists of high and low glycemic foods.

What Is the Glycemic Index?

The glycemic index measures how quickly after consumption a food causes insulin and blood sugar levels to rise (glycemic response). Glucose is the primary sugar found in blood — hence its synonym, blood sugar — and is our main source of energy. The glycemic index ranks foods on a scale of 0 to 100, with pure glucose as its benchmark at 100.

For people with diabetes (a disease in which blood sugar levels are already too high), GI rankings are an essential tool to help control blood sugar. But those without diabetes may also choose to pay attention to GI scores. Why? Sticking to a mostly low-GI diet may help you feel fuller, faster — and eat fewer calories overall — because foods with a low-GI score typically take longer to digest and don’t cause spikes in sugar.

That’s important, because spikes in sugar are most often followed by precipitous drops, which ultimately trigger hunger. So, foods that score high on the glycemic index can toss you in a spin cycle of increased cravings and, ultimately, increased caloric intake.

While focusing solely on GI scores isn’t a comprehensive approach to a healthy, balanced lifestyle (more on that in a bit), the glycemic index can help you cut out processed junk foods, resulting in some promising health outcomes. “A diet based on low-GI foods has been associated with a lower risk of chronic diseases including type 2 diabetes, cardiovascular diseases, metabolic syndrome, depression, chronic kidney disease, and cancers of the breast, colon, and prostate,” says Academy of Nutrition and Dietetics spokesperson Sonya Angelone, MS, RDN, CLT.

Note: If left untreated, high blood glucose levels (called hyperglycemia) can lead to a host of medical problems. If you suspect you may be experiencing something serious, consult a healthcare professional.

What Do Glycemic Index Scores Mean?

Our bodies quickly digest and absorb foods with high GI scores, while low-GI foods are digested and absorbed at a slower pace. High-GI foods often contain processed carbohydrates and sugars, and low-GI foods typically contain lots of fiber, protein, and/or fat. Foods that do not contain carbohydrates at all (such as plain chicken) don’t get a GI value.

Here’s another way to look at GI scores: A food with a GI of 47 increases blood sugar 47 percent as much as pure glucose.

Foods fall into one of the following three ranges:

Worth noting: It’s not a given that low-GI foods will always be healthier or more nutrient dense than high-GI ones. “A chocolate bar and a cup of brown rice both have a GI of 55, but the rice will provide better nutrition,” Angelone says.

As the Academy of Nutrition and Dietetics notes, the GI score of beets (64) is 11 points higher than that of rice (53). But to consume 50 grams of beet carbs, you would have to eat nearly four cups of them compared with just one cup of rice.

This is what the glycemic load measurement was introduced to address. It’s sort of like the difference between weight and BMI, and offers a more realistic idea of a food’s effect on blood sugar based on likely portions.

Factors That Can Change a Food’s Glycemic Index

GI scores can fluctuate depending on a number of variables. 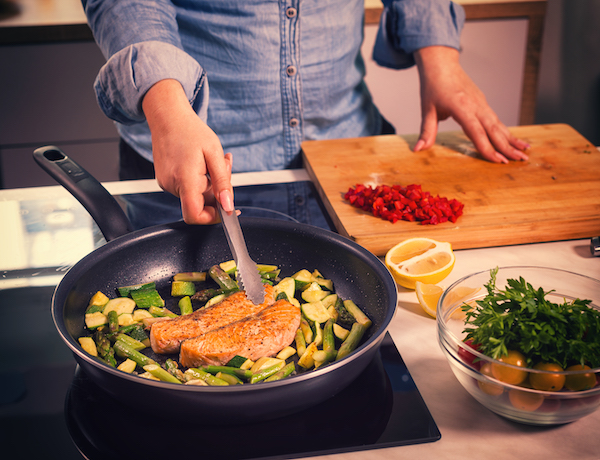 How you cook (or don’t cook) a food can impact its effect on blood sugar significantly. Foods higher in fiber, for instance, tend to have a lower GI. But cooking can break fiber down, which means the GI score could go up, Angelone says.

In another example of food prep’s effect on glycemic index, a sava potato peeled and boiled for up to a half hour scores 118. By contrast, that same potato a day later, after refrigeration and consumed cold, registers just 88.

We often don’t eat just one food at a time. And consuming a meal containing a small amount of a high-GI food along with some protein, fat, and plenty of fiber won’t have the same effect on blood sugar as eating any of those foods alone.

One of the most effective ways to regulate GI scores is to combine high-GI foods with low-GI foods. Acids, fats, protein, and fiber can all reduce the overall GI score of a meal. For instance, an apple with cheese, nuts, or yogurt will have a lower overall GI score than eating that apple alone.

And that impact can extend beyond a single meal. Soluble fiber, for instance, has the effect of dampening blood sugar levels. So consuming high-fiber, low-GI foods at breakfast may help moderate the glycemic response to whatever you eat at lunch. In contrast, researchers report that that breakfasts void of fiber and high in GI foods may negatively impact the way you digest food for the next few hours, resulting in potentially lower blood sugar control after you eat lunch. 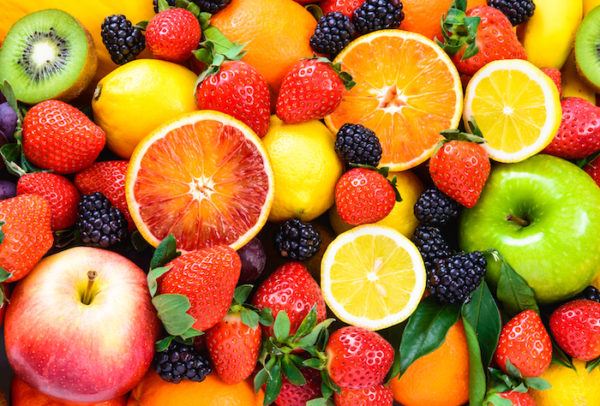 How long you let your fruit ripen can also affect GI. “Ripening tends to increase the score since the carbohydrate in a fruit starts out as starch and gets converted to sugar as it ripens,” Angelone says. A green banana, for example, has a lower GI than a ripe banana. 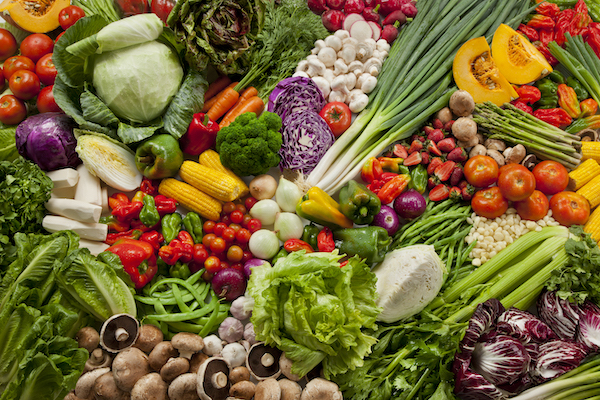 Tips for Navigating the Glycemic Index

Keep these principles in mind when prioritizing the glycemic values of foods.

“Look for foods that are less refined and have intact fibers — like whole grains, legumes, vegetables. They’ll have less of an impact on blood sugar,” Angelone says.

In other words, choose foods in their whole, natural state as often as possible. “Whole fruits and vegetables, beans, and whole grains tend to score lower than their juices, or refined grains, sugars, and foods with added sugars,” Fear says.

“Eat carbohydrate-rich foods with some fat, fiber and/or protein, and eat them raw or lightly cooked,” Angelone says. “This will slow down the rate at which the carbohydrate gets absorbed and metabolized.”

Not all low-GI are foods are necessarily healthy. Glycemic index score is just one indicator among many — including saturated fat, sodium, and fiber content — of how a food impacts your body.

“There is also evidence that glycemic impact of a given food is lower after physical activity. A pre- or post-meal walk is always a nice idea,” Fear says. 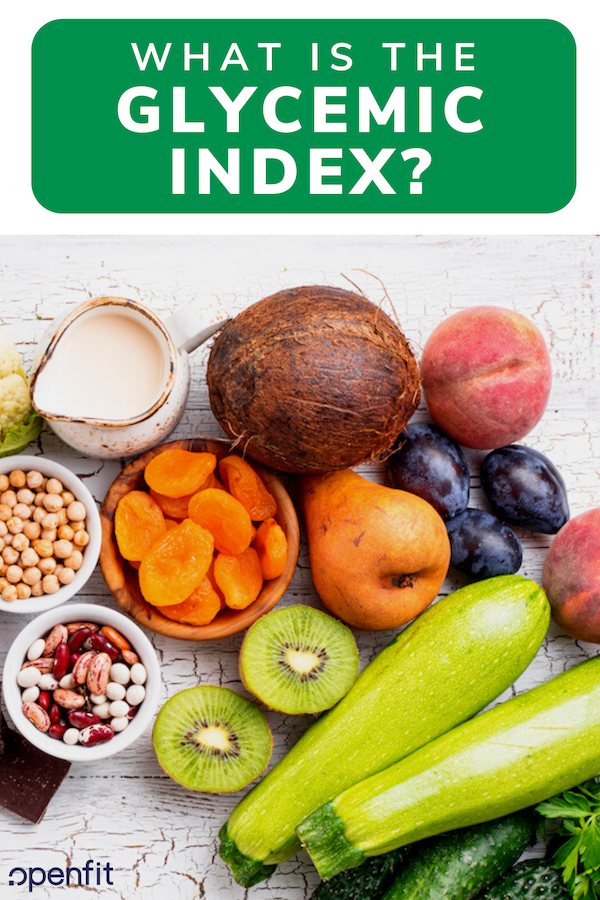