Should You Take a Glucosamine Supplement? 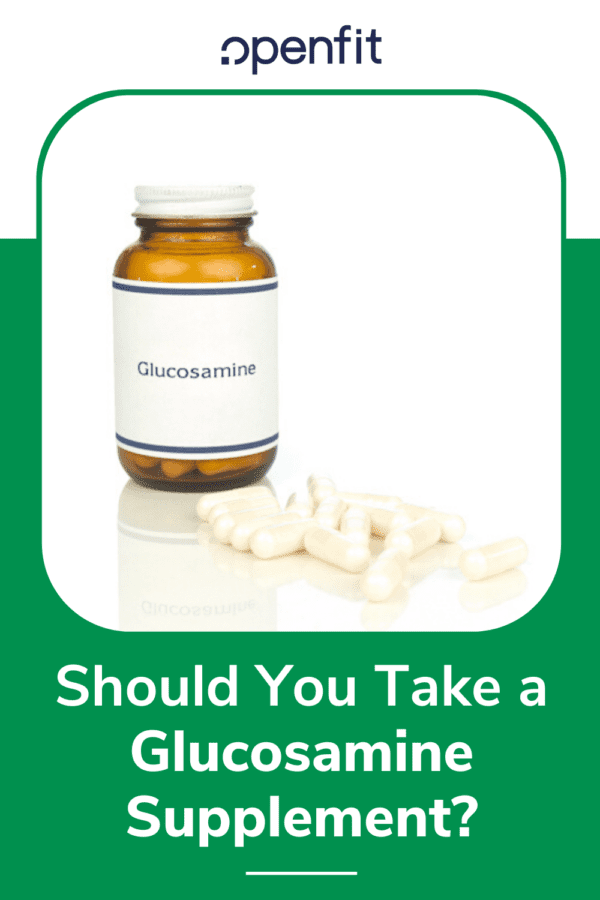 No one wants to talk about aging but it’s a fact of life. And as we age, it’s commonplace to begin considering the health of our joints. Perhaps you’re already there and have considered your options, and in doing so, have heard a thing or two about glucosamine.

If you’ve considered taking a glucosamine supplement, you’re not alone. More than six million Americans report using glucosamine and/or chondroitin (which are often taken together). But before you jump on the supplement bandwagon, let’s review the potential benefits and risks.

Stay up to date with what’s new in supplements and nutrition with Openfit! Get started for free today.

Glucosamine is a natural compound found in our cartilage, which is the firm connective tissue that cushions joints and provides structure for our ears and nose. There are different forms of glucosamine including glucosamine sulfate, N-acetyl glucosamine, and glucosamine hydrochloride.

Most research on glucosamine centers on the most common form — glucosamine sulfate. Glucosamine can be taken as an oral supplement, applied as a topical to the skin, or given as a shot.

What Are the Benefits of Taking Glucosamine, If Any?

The primary proposed benefit of glucosamine — and the one most studied — involves supporting joint health, especially as we age. Glucosamine is often combined with chondroitin, another structural component of cartilage that’s naturally produced by our bodies but also available in supplement form. Unfortunately, the research is limited and what is available has shown mixed results.

What Are the Potential Side Effects of Glucosamine?

“Glucosamine is generally safe for most healthy people and is well tolerated,” says Sonya Angelone, MS, RDN, and spokesperson for the Academy of Nutrition. But it is always important to discuss any supplement changes with your health care provider.

Glucosamine side effects may include:

You should likely avoid glucosamine supplementation if:

Considerations Before Taking a Glucosamine Supplement 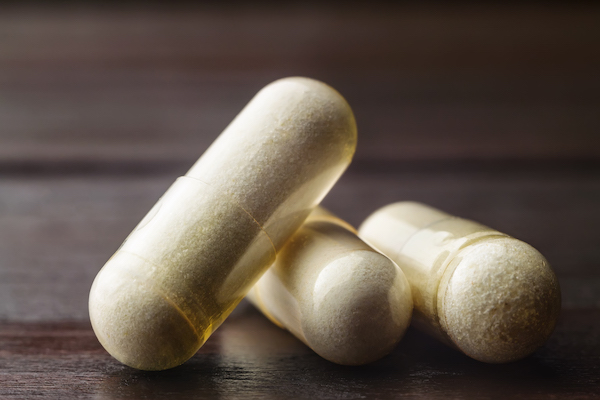 Talk to your doctor to discuss whether or not you should consider taking glucosamine and ask for a recommendation on the best brands and dosage of glucosamine supplements.

Can You Get Glucosamine From Food?

While we often suggest turning to food sources first to get your vitamins and minerals, you can’t exactly take a stroll down the produce aisle for glucosamine. “There are not any natural food sources of glucosamine,” Angelone says. Since we cannot get glucosamine from dietary sources, we have no choice but to choose supplements that are made in a lab.