Ginkgo Biloba: The Benefits of this Ancient Chinese Supplement

You may recognize the ginkgo biloba tree by its pale green, fan-shaped leaves. The trees are often planted along city streets and are a symbol of longevity. (You might also know the unpleasant odor of ginkgo’s yellowish-brown fruit and seeds.) Ginkgo biloba is known as a “living fossil,” as it dates back to the early Jurassic period — and each tree can live to be more than 1,000 years old! But did you know that ginkgo biloba leaves are also used as herbal supplements?

Learn more about all the latest supplements on the market with Openfit! Sign up for free today.

What Is Ginkgo Biloba?

Native to Asia but now cultivated across Europe and North America, ginkgo biloba has been used for hundreds of years in traditional Chinese Medicine.

Traditionally the seeds and leaves were used, but modern research focuses mostly on ginkgo biloba extracts made from the leaves. Methods of consuming Ginkgo biloba include: 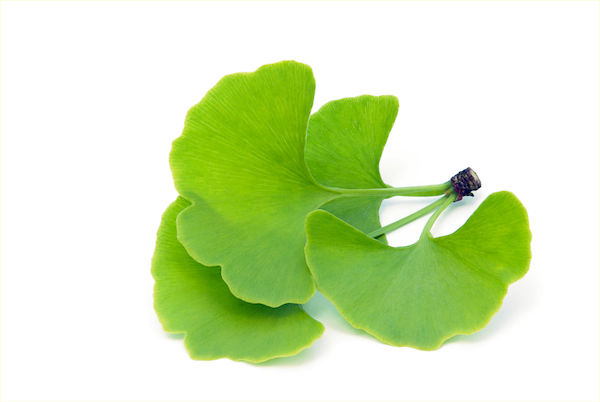 Ginkgo biloba has antioxidant-like compounds, according to a 2010 report in the Nutrition Journal on the total antioxidant content of more than 3,100 foods. Since oxidation is a natural part of living — but antioxidants are believed to help offset that oxidative stress — many studies on ginkgo biloba have focused on how it’s anti-oxidant like compounds are potentially linked to many aspects of health and wellness.

Is Ginkgo Biloba Safe to Take Every Day? 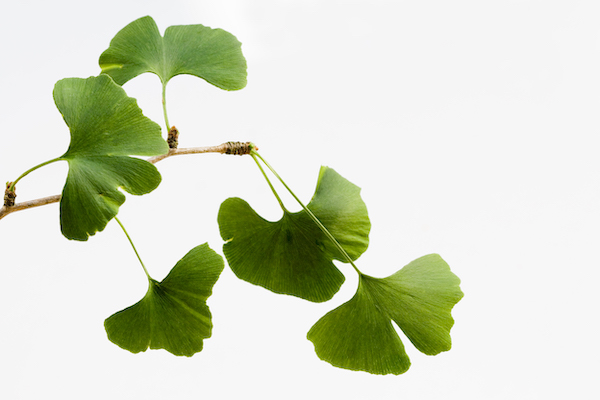 Where Can You Find Ginkgo Biloba?

You can find Ginkgo Biloba supplements online, at your local health food store, and many mainstream pharmacies and supermarkets.

Here are a few Ginkgo Biloba products available on Amazon: