The 7 Foods You Should Absolutely Never, Ever Eat 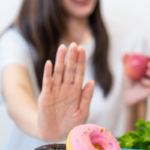 Some foods just aren’t good for you — but not always for the reasons you might think.

Yes, there are certain foods that shouldn’t be staples in your diet. (Um, hello, ice cream, soda, and potato chips. You’re tasty but not exactly brimming with nutrition.) They don’t provide many important nutrients and won’t help you reach your health, nutrition, and fitness goals. Such foods don’t deserve a spot on your weekly basic grocery list, but they shouldn’t be banned altogether. So which foods should be off your plate for good?

Keep reading for a list of the foods you should never eat (like ever), along with reasons why you have a blank permission slip to pass them up.

Worrying about what you should or shouldn’t eat? Leave the worries to us by getting started with your One Minute Meal Plan. Try it here free!

“You should never eat foods you are allergic to unless you enjoy taking antihistamines, injecting epinephrine, or going to the hospital (depending on the severity of your allergy),” says Dana Hunnes, PhD, MPH, RD, a senior dietitian at the Ronald Reagan UCLA Medical Center.

All jokes aside, she underscores that “you could do real harm if you eat foods you are highly allergic to,” especially if you continue to eat them on a regular basis. (This happens!)

2. Foods That Are Spoiled

Please don’t eat anything that you need to pick mold off, even if it’s just a small spot. Eating foods that have gone bad “could get you very sick with severe gastric distress with nausea or vomiting,” Hunnes warns. That also goes for foods that smell off, she says, since that’s a sign they “could be on the way to going bad.”

You can likely think of a hundred better ways to spend a day than dealing with a stomach bug. 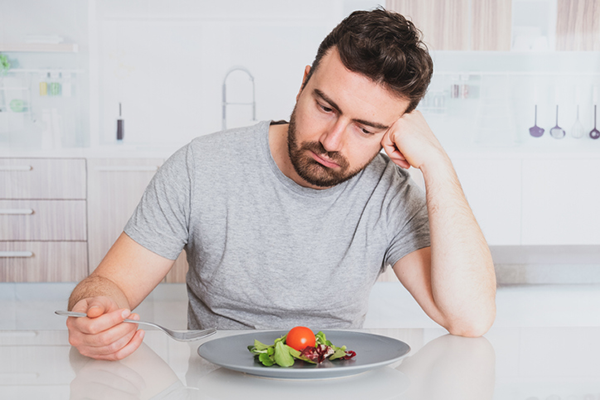 Yes, you’re allowed to hate certain healthy foods and not eat them. “If you’re forcing yourself to eat ‘healthy’ foods you don’t like, then it’s likely to backfire, and you could end up eating more in order to feel satiated from a meal,” warns Dr. Rachel Evans, a psychologist who specializes in eating disorder recovery.

That’s because we have two kinds of hunger, she says, stomach hunger and heart hunger. Kale may satisfy your stomach hunger, but if it’s not helping your heart hunger (also called brain hunger, when you want to eat even if you aren’t physically hungry), you should probably choose something else. There are plenty of foods that provide each essential nutrient, so choose the ones that make both your stomach and your heart happy.

4. Foods That Make You Feel Awful

Stop eating any food that makes you uncomfortable, bloated, or sick. Hunnes acknowledges there’s some room for interpretation here. “If it’s just minor gas, then that’s up to you,” she says, “but if it is cramping, diarrhea, or nausea and vomiting, I’d avoid them and choose other foods [that provide] the same nutrients.”

Struggling to think of alternatives? Try choosing from our ultimate list of healthy foods to eat.

We mean that literally, not in the sense of the “clean eating” trend. “We really need to be washing all produce before eating it,” says Emily Tills, MS, RDN, CDN. “A lot of our produce is grown with manure mixed into the soil,” which means it’s on your food unless you wash it off, she points out.

6. Foods Someone Guilts You Into Eating

For the record, we don’t mean deciding to eat your grandma’s pie because she made it just for you even though you’re a little fuller than you’d like. We mean caving to the aggressive plate police.

“If this is something that happens often, you’re not a fan of that food, or you’re already feeling full and satisfied, then you might want to politely but forcefully decline,” advises Evans. But she also encourages you to get to the root of why that pesky food pusher has successfully made you feel guilty.

Tills says that saying no when you’re full is important for your health, too. “Every time you override your body’s internal mechanisms that tell you you’re full, you condition yourself to eat more than you need,” she says. A good alternative? Accept the food, but ask for it in a container for later.

Food safety is a real concern — improperly cooked or stored food can make you quite sick. Toss any perishable food that you left out on the counter for longer than anticipated. Don’t eat meat that’s been thawed at room temperature (that’s an invitation for food-borne illness). And though you might feel guilty about wasting money, throw out any food that’s been cross-contaminated, such as the lettuce chopped on same cutting board where you prepped raw chicken. All of these are foods you should never eat, for the sake of your health and safety.

Some Foods You Should Limit

All foods fit in a well-rounded diet — but that doesn’t mean every food supports your health. While it’s not worth stressing about eating these foods from time to time (really, it’s no big deal, aside from trans fats), they shouldn’t be a part of your daily diet. 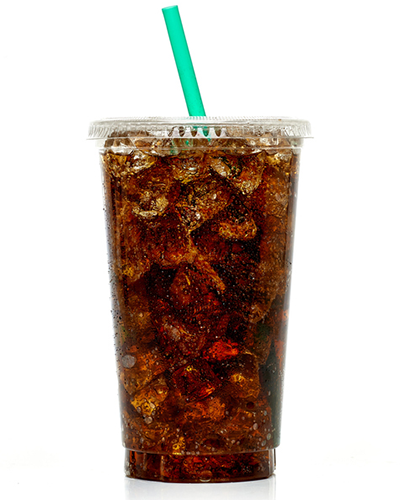 Soda is basically sugar water, loaded with calories but not much else. There are plenty of reasons to give up soda (yes, even diet soda) or limit it to special occasions.

Candy is similar to soda: high in calories, low in nutrients, and easy to overeat. There’s nothing wrong with the occasional piece of candy, especially if it satisfies “heart hunger.” But watch portions and limit it to holidays or other rare occasions. 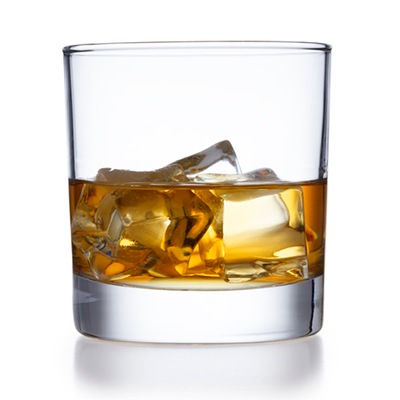 Drinking too much alcohol “can put you at risk for health issues down the road like cancer and heart disease,” warns Tills. That doesn’t mean constantly passing on happy hour. Instead, think about mindfully cutting back to “help reduce your overall calorie intake,” says Tills, and support overall health. 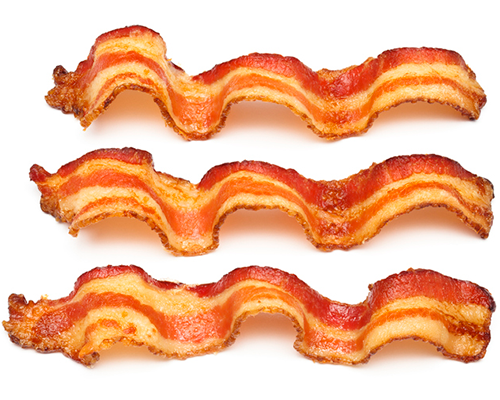 Some processed meats like bologna and bacon contain nitrites that can form cancer-promoting compounds in your body. A diet high in foods with nitrites may increase your risk of certain cancers (like colorectal cancer) over time. Reach for meats that say “nitrite-free” on the label, and swap deli meat and sausages for less-processed lean protein foods.