Stay Home During COVID-19 with These 13 Food Documentaries!

While we stay indoors to #flattenthecurve from COVID-19, we can’t help but feel a little stir crazy. So while you’re hustling to get some work done, making sure kids keep up with their studies, or testing a new in-home workout, set aside a little “me time” to watch a few nutrition and food documentaries.

Who knows? Maybe you’ll get some inspiration to try a new recipe, experiment with a paleo diet, or even learn a thing or two about farming! After all, you’ve got the time. Here are 13 of the best food documentaries you can stream or rent now!

Find more health and motivation tips on Openfit! Sign up for free today.

As UFC fighter James Wilks rehabs from an injury, he travels the world to research a plant-based diet for athletes. Celebrities such as Dolph Lundgren claim the documentary influenced them to follow a vegan diet. The film also features Arnold Schwarzenegger and Formula One driver Lewis Hamilton. 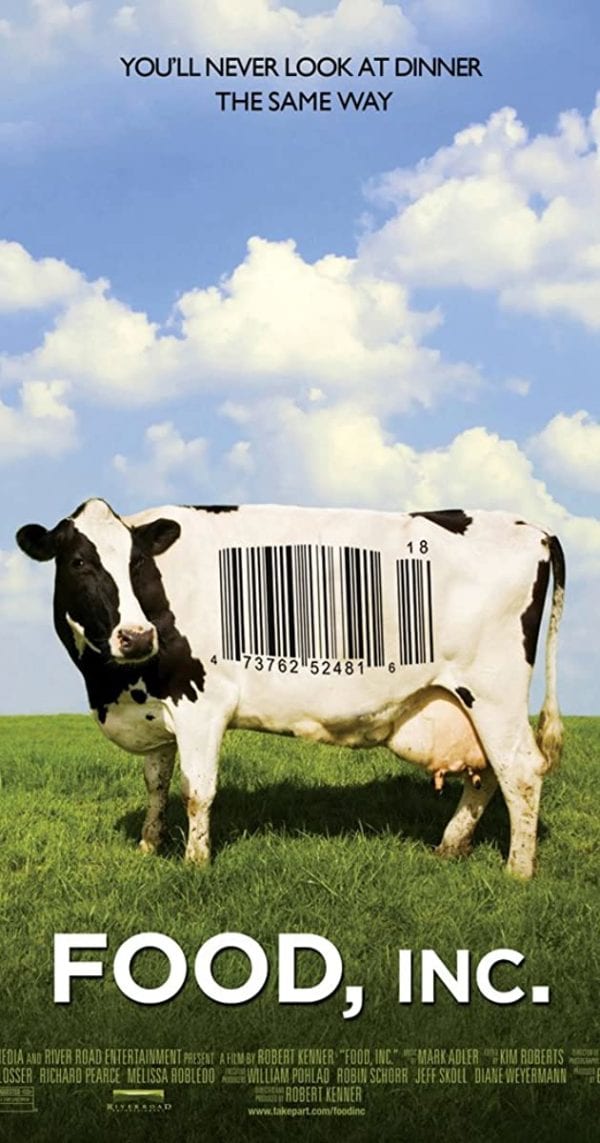 While it may be a bit dark and disturbing at times, Food, Inc. documentary is an important film that sheds light on corporate farming in the U.S. It shows how unhealthy and destructive big corporations can be for the environment, animals, and employees of farms, chain restaurants and supermarkets.

Stream it on Hulu.

What does every good recipe need? Netflix food documentaries have the answer. Based on the James Beard Award-winning New York Times Bestseller book of the same name, this four-part docu-series stars Samin Nosrat as she explores the true essence of cooking and what ingredients make a great dish: salt, fat, acid, and heat!

Who knew mushrooms could be so thrilling?! More than just toppings on your pizza, this doc explores the majestic nature of fungi. Fantastic Fungi shows us just how incredibly intricate and ornate the mushroom network is, and how they might have the power to heal our beautiful planet.

Rent or purchase on Vimeo. 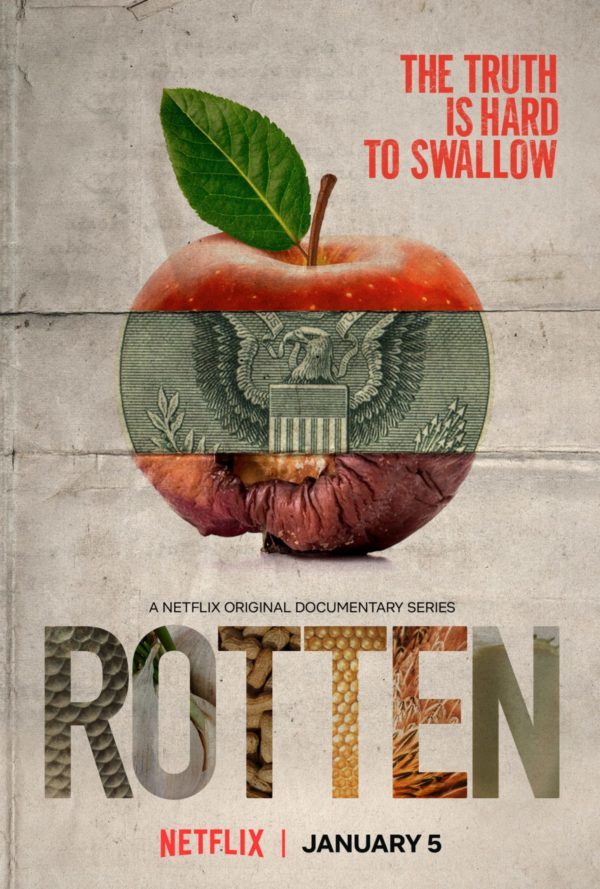 Rotten exposes the corruption and waste behind most of our everyday eating practices, sharing the problems of supplying food in such high demand. Each episode examines a particular food product, highlighting the extensive criminal cases brought against those highest in charge of our food.

The ultimate myth debunker, Fat leads the viewer through all the most common misconceptions about food, dieting, and nutrition that have plagued our modern era. You’ll leave this film a much more diligent source and fact-checker.

Stream it on Amazon Prime.

As the filmmakers say, this is the “health film that health organizations don’t want you to see!” From the same creators of hit documentary Cowspiracy, this investigative food documentary claims to uncover the “secret to preventing and even reversing chronic diseases” as well as exposing the corruption in our government and big business keeping us sick for profit. 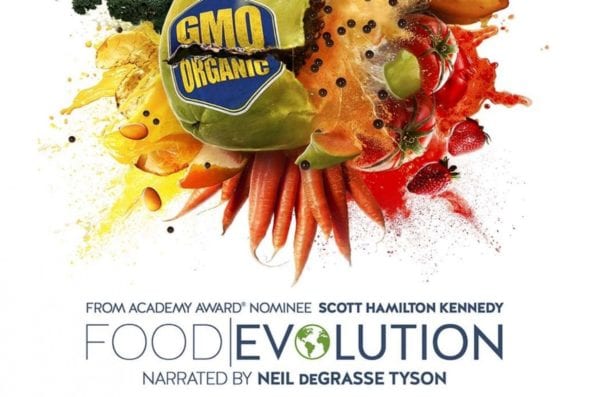 Narrated by Neil deGrasse Tyson, Food Evolution travels around the globe exploring the controversy around GMOs and food. The doc deals with the ever-present problem: how do we feed a growing population safely without harming ourselves, our planet, and our sustainability efforts?

Stream it on Hulu.

King Corn follows two best friends as they journey to America’s heartland to find out where food — predominantly corn — originates. What they learn shocks them: that corn is truly in everything, from pasta to bread to dressings (much like sugar!)

Rent or purchase on Amazon Prime.

Based on the book Cooked by food writer Michael Pollan, this docu-series of the same name illustrates all the elements of cooking, and how preparing food fosters connection in people all over the globe. This is an excellent series for home cooks, or for anyone who hates cooking and needs a little inspo to get started in the kitchen! 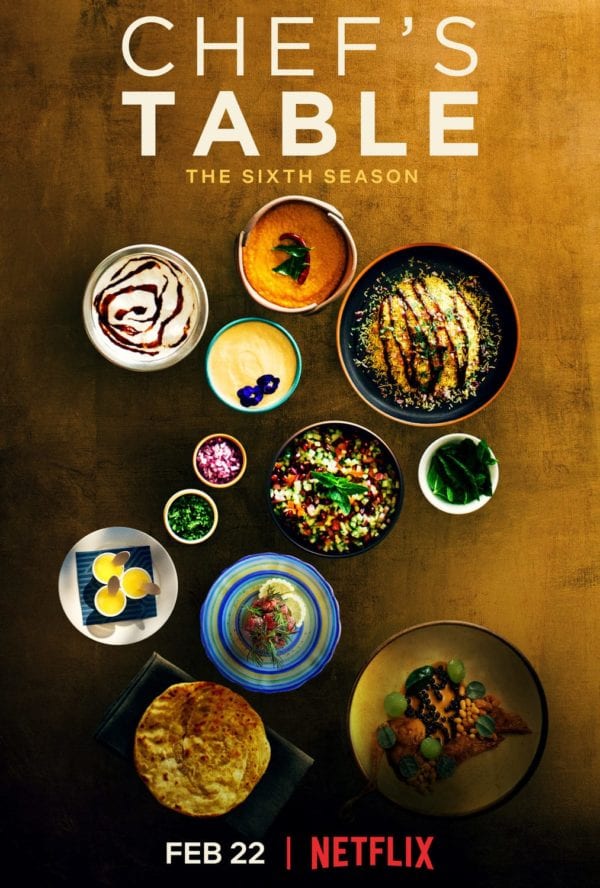 This gorgeous docu-series introduces you to world-renowned chefs, profiling their ups and downs to success in the world of food and showcases their incredible talent and creativity. If this film doesn’t inspire you to start a business, be more creative, or at least cross one thing off your to-do list, I don’t know what will!

Based on the research of Dr. T. Colin Campbell and Dr. Caldwell Esselstyn, this cult-classic documentary suggests that a vegan, plant-based diet may help prevent diseases like obesity, heart disease, and diabetes. This film is great for vegans or anyone thinking of adopting an animal-free diet!