How Every Step "Shocked" Teammate Emily by Transforming Her Body 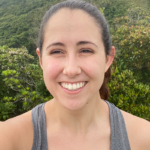 Emily M. had been a dancer and runner most of her life. But after completing an 8K in 2016, she suffered a minor injury and strayed from her typical running routine. She tried workouts from Instagram and through her local gym, but she had a hard time sticking to anything. “I had such a busy schedule at the time that getting out and going to a gym was a huge hassle, and running was still pretty painful,” she says.

To say there’s been a lot going on since 2018 is an understatement: Emily and her now-husband graduated college, married, and moved twice before the pandemic hit. Then they experienced the loss of a close family member and prepared to move to Japan (her husband is in the Army). While she wanted to lose some weight, reduce stress, and run again, life seemed to be saying it wasn’t the right time.

Taking a Step in the Right Direction 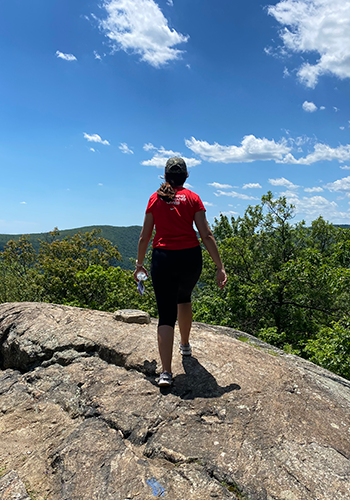 Emily joined Openfit in 2018. “Xtend Barre got me in the door, but I wasn’t staying consistent with it,” she says. Then this past summer, she saw a post in the Openfit Teammates Facebook group saying they were looking for testers for a new live walking program called Every Step. She reached out immediately to express her interest.

“It looked so easy, both in time and in practice!” she says. “By this point I wasn’t working, but running still hurt. I was hopeful this could get me moving again, and literally all I had to do was put on shoes and head out the door.”

She began the program in September and happily found the Every Step plan to be as easy as she’d hoped. “I liked that the classes went by quickly and that somehow they made walking exciting. I really started to look forward to my walks,” she says. Different workouts incorporate music, trivia, games, and more. “The games were always fun, and listening to the trainer’s tips added a whole new level to the program,” she says.

Emily especially loved the community aspect, since she was moving so often. “Having the Openfit community to ‘hang out with’ every week really helped me feel like I wasn’t alone,” she says. And seeing her name climb up the leaderboard got her competitive side fired up!

Burn calories and build endurance with the walking workouts of Openfit’s Every Step! Get moving here for free. 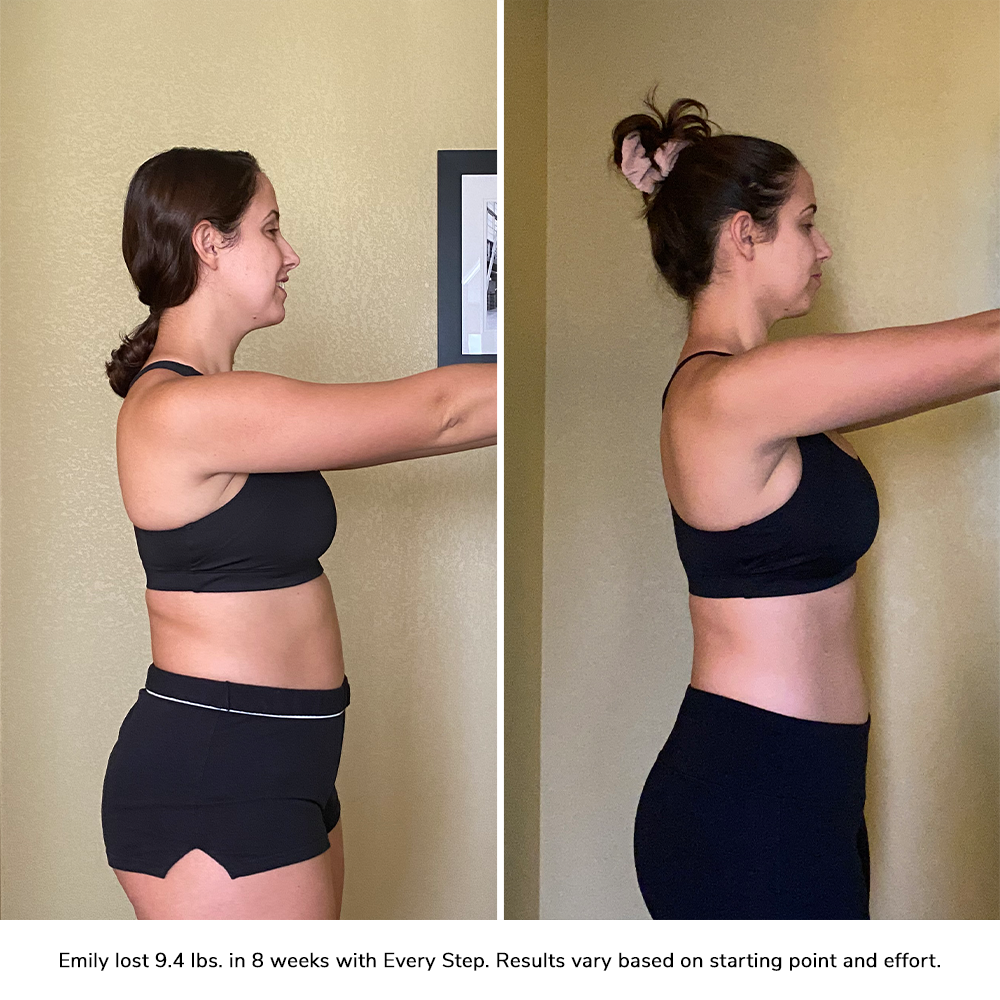 Simply walking has led to serious results. Emily has lost 9 pounds and 2.5 inches from her waist. Even better, her energy and confidence have returned. “I feel good more often than not, which was a big improvement for me,” she says. “It also helped to know how good walking was for me. I’m not sure that I believed it counted as exercise until Every Step. Now it’s going to become a staple in my workout routine for sure.”

Having just moved to Japan, she’s still settling into a new routine, and the 13-hour time difference makes live Every Step classes a struggle. Still, she plans to walk a few times a week and use on-demand Openfit classes. “I’m shocked at the changes I made just from walking.”

We spoke to former marathon runner Cricket Myers about her transition from running to Openfit Every Step. T...

Get Moving With Your Favorite Stars & Trainers — With Every Step Celebrity Walks!

Every Step Celebrity Walks are live walking classes led by a star or Openfit celebrity trainer. Sign up to ...

Meet Katie, Who Lost 50 Pounds and 3 Sizes With Every Step

Determined to lose weight for good and be healthier, Openfit teammate Katie committed to walking every day ...