What Is Dry January and Should You Do It?

Between boozy work parties and your favorite aunt’s homemade eggnog, it’s easy to let December fly by in a cloud of alcoholic cheer.

Why not consider committing to a Dry January? This increasingly popular trend of abstaining from alcohol for the first month of the year not only offers an opportunity to walk back some of December’s overindulgence but can also help you make better long-term decisions about when and how you drink. 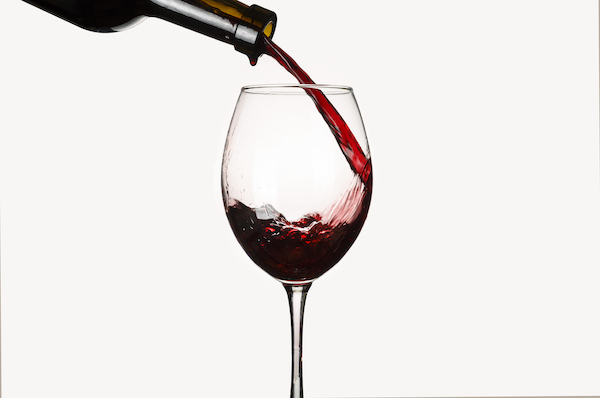 The idea of giving up alcohol after the holiday season probably doesn’t have any single creator, but it was popularized in 2012 by Alcohol Change UK. In 2018, more than 4 million people committed to giving up drinking for the entire month of January.

While the original purpose of Dry January was to help people think more consciously about the effects of drinking, the benefits of a Dry January can be felt by anyone who commits to going a full 31 days without alcohol.

What Are the Benefits of Dry January? 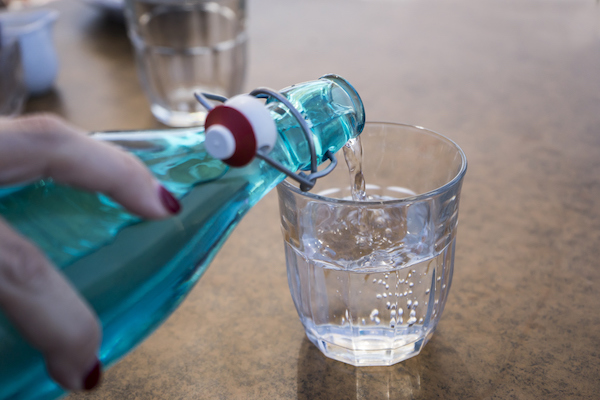 The benefits of Dry January go well beyond dropping a few hundred (or thousand) useless calories a week. Giving up drinking for a month may yield numerous benefits, including:

The benefits of giving up alcohol for a month tend to last beyond the period of strict sobriety. Individuals who committed to Dry January were more likely to continue drinking less in August. Trying out a Dry January can also be a great way to reevaluate your overall relationship with alcohol, with benefits extending throughout the year.

Is Giving Up Alcohol Good for Your Health?

In a word, yes. Although conventional wisdom long suggested that moderate drinking can be beneficial for your health, more recent research suggests that even light drinking is probably not very good for you.

Drinking alcohol can result in a general weakening of your immune system, meaning frequent drinkers are likely to get sick more often and stay sicker longer.

What Are Some Tips To Get Through Dry January 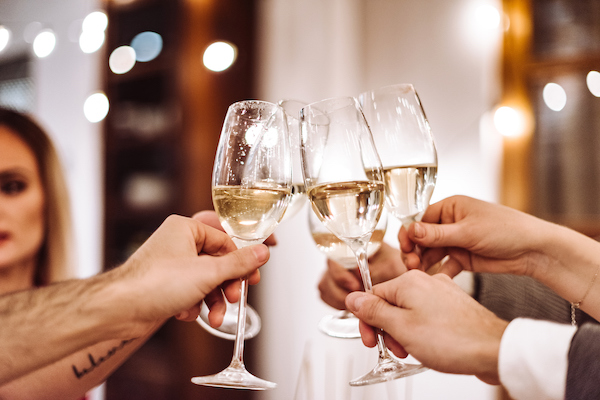 So you’ve decided to try Dry January. Fabulous! Here are some tips to help keep you focused from a hazy New Year’s morning to the first day of February.

Keeping track of the days you haven’t had a drink helps affirm your commitment, and keeps you motivated to continue.

2. Try replacing drinking with other activities

Pick up a new book, start a new hobby, or try out a new fitness program. If you need some inspiration, a few Openfit options include:

If you enjoy the social aspect of drinking, but still want to commit to a Dry January, consider trying out a mocktail or another alcohol-free drink that mimics the experience of drinking without any of the actual alcohol.

4. Find different ways to reward yourself

Go to the spa, get a massage, watch a movie, do something that makes you feel good about yourself, but doesn’t involve drinking alcohol.

In short, giving up drinking for Dry January can result not only in an improvement to your immediate health and well-being but also in a host of long-term benefits.

So, after you’ve packed away the Christmas lights and finished off any gingerbread-themed cocktails, why not think about going alcohol-free for January? It’s a great way to kick-start a healthier new year!

Joshua Chamberlain is a freelance writer living in Los Angeles. He writes about health, fitness, trying to find vegetarian food that doesn't make me miss being a carnivore, books, and social welfare issues of various kinds.

Sticking to a consistent workout schedule can be tough. But here are some of our best tips to help you stay...

6 Simple Ways to Shift Your Mindset for Good

If you've hit a fitness rut, you might benefit from a mindset shift. Here are some ways you can change your...

How the Openfit Community Helps Each Other Get Through Tough Times

Looking for some wholesome content? Here are real stories from real people about how Openfit's community he...

From actors to musicians to athletes, celebrities are inspiring people to aim for fit over gaunt. Please, f...

6 Easy and Practical Hairstyles for Working Out

No matter what workout you're doing, hair in your face is a no-go. Here are 6 easy and practical hairstyles...