How Drinking Water Can Help You Lose Weight 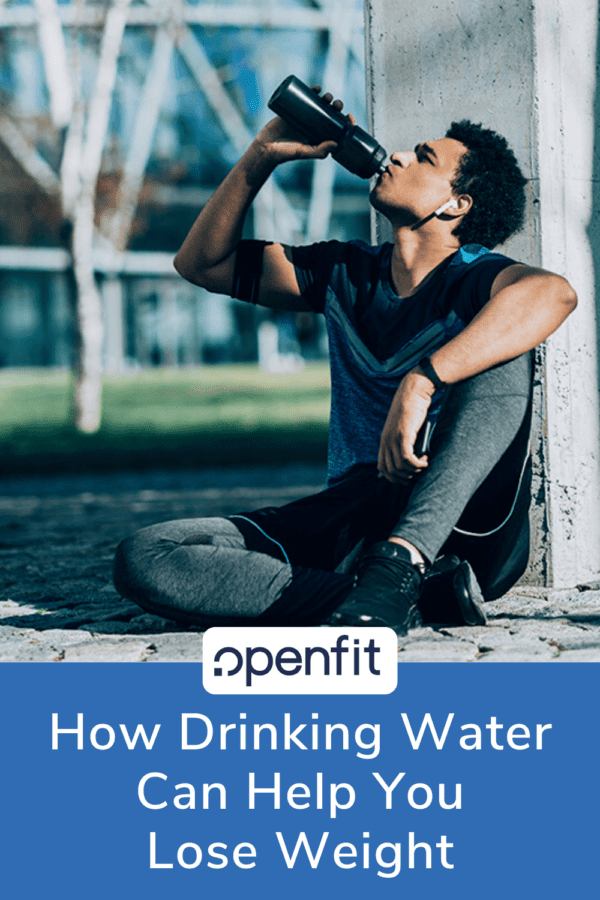 Drinking water to lose weight doesn’t sound like the most novel approach, but science says it works. Water is inexpensive and accessible, making it an easy weight-loss tool. But how can it help us change the number on the scale? “The exact mechanisms are not known,” says Mascha Davis, RDN, MPH, and founder of Nomadista Nutrition. “But studies show that people who drink enough water lose more weight than those who do not but eat the same diet.”

How Does Water Help You Lose Weight and Belly Fat?

Research suggests that people who hit the H2O hard have an easier time losing and maintaining a healthy weight than those who do not. Here are three potential reasons why water is a weight-loss winner:

What about body fat? One older study supports the theory that ample water consumption helps metabolism. Researchers found that participants who drank 500 milliliters of water saw an increase in metabolism. For male participants, fat was the main source of fuel to bump up metabolism, while carbohydrates served as the main energy source for women. So while drinking plenty of water may help you lose fat, it may depend on your sex. 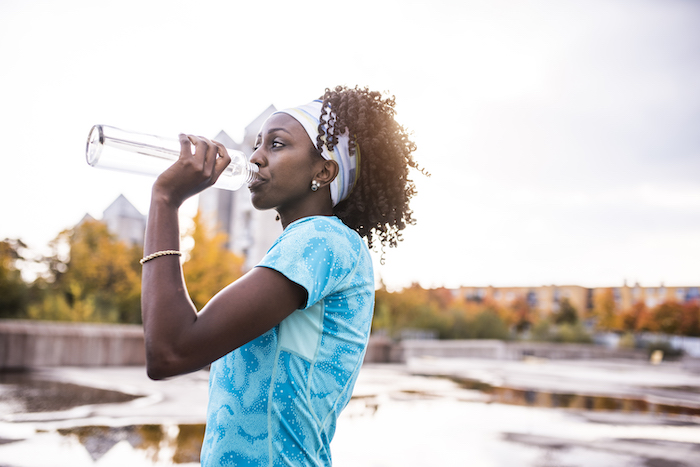 How Much Water Should I Drink to Lose Weight?

If you’re wondering exactly how much water to drink to lose weight, the short answer is — it depends.

“A good amount of water is about eight cups per day which is about two liters,” says Davis. The adequate intake (AI) for water is about 125 ounces per day for men and 91 ounces for women. That may sound like a lot, but these amounts factor in total water intake, which includes drinking water, water in other beverages, and water from food (which can account for about 20 percent of total water intake).

Davis says it’s not possible to say exactly how many ounces of water will help a person lose weight since our water needs differ based on body size, activity level, food eaten, weather, and other factors. 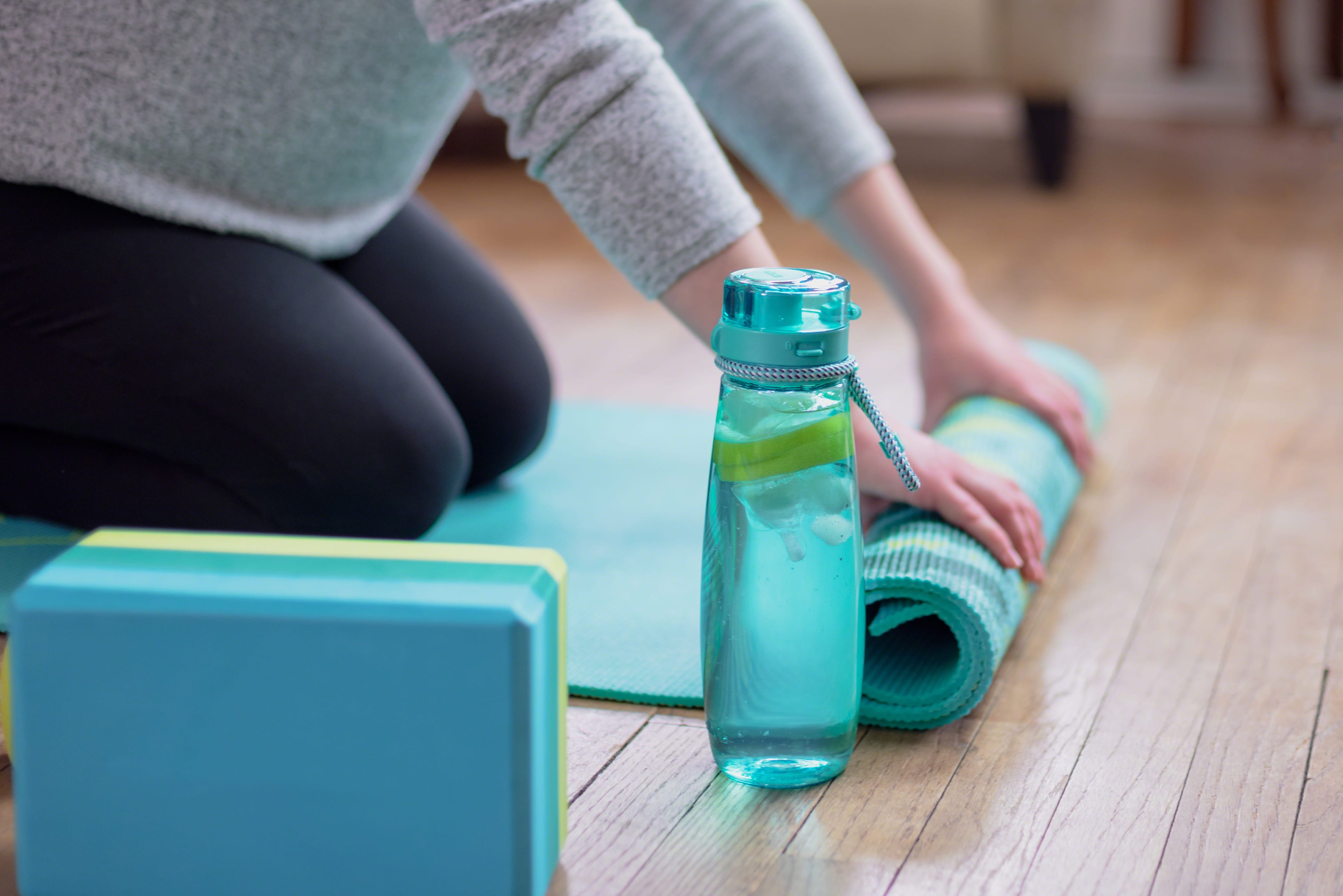 How to Drink Water to Lose Weight