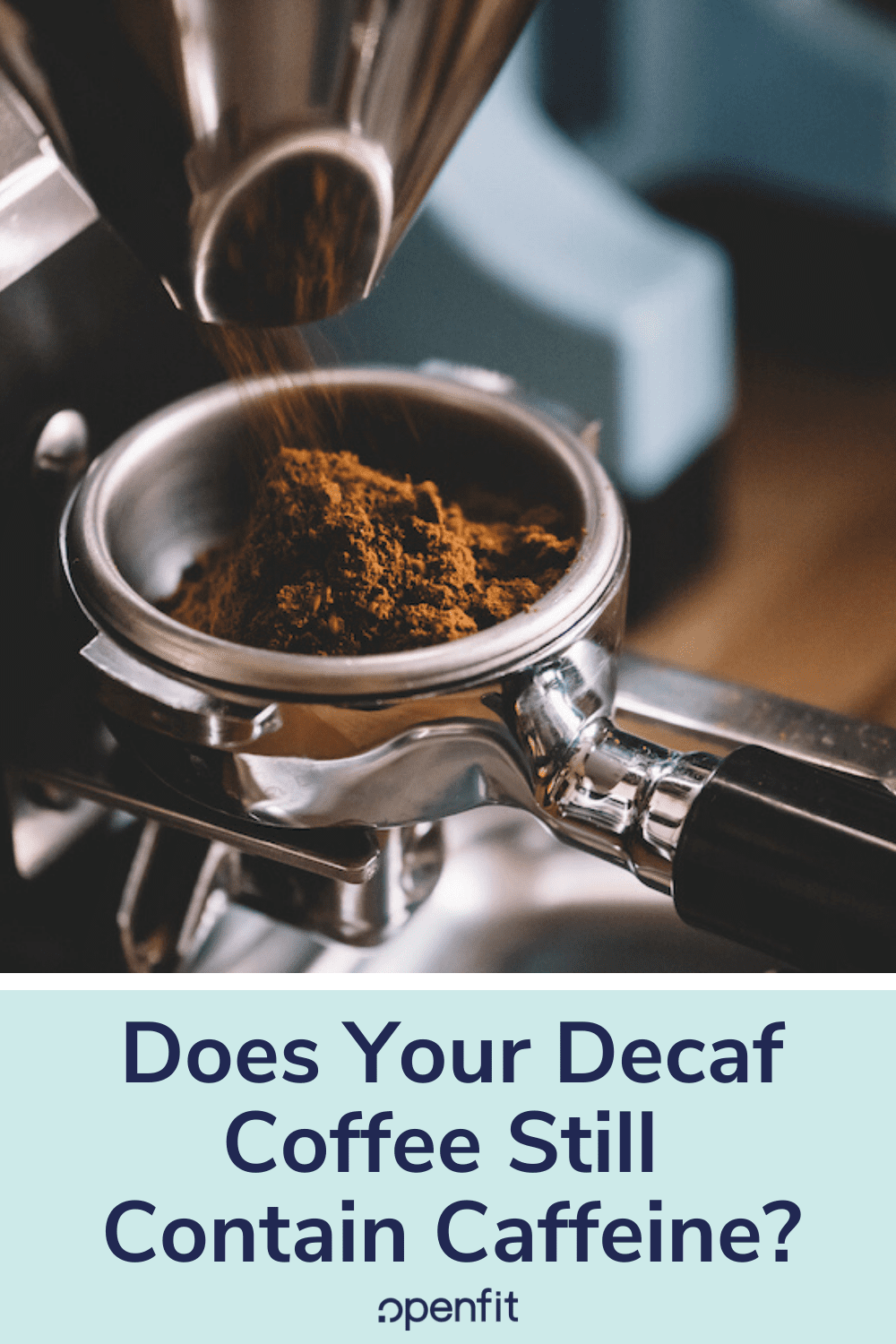 Over 2.25 billion cups of coffee are consumed in the world every day. Caffeine is the driving force behind coffee’s popularity. But does decaf coffee have caffeine?

Caffeine is both flavorless and invisible. Decaf coffee looks, tastes, and smells just like the real deal. Which makes knowing exactly how much caffeine you are consuming a challenge. Most decaf coffee still contains some caffeine. But you won’t find exactly how much printed on the cup.

Following that first cup of coffee, you may experience an increase in alertness and potential improvements in mood. But some research shows that caffeine, like the kind found in a regular cup of coffee, may have a possible link to helping increase metabolism and lean body mass (with the breakdown of fat tissue) when combined with exercise. But for those who are sensitive to caffeine, it can cause discomfort.

For more health and nutrition information check out Openfit for free today!

Does decaf coffee have caffeine?

Is decaffeinated coffee a stimulant? 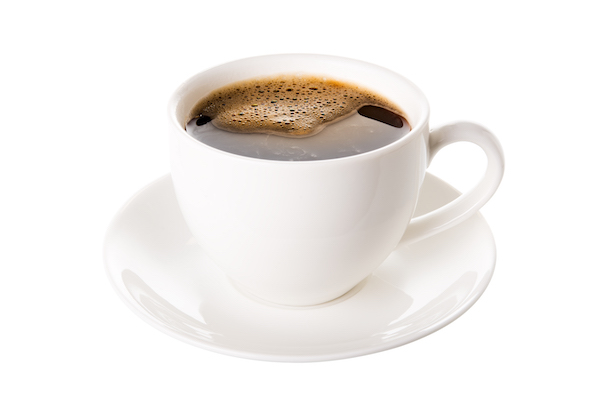 Decaf coffee falls well below the recommended daily limit of caffeine. According to the Mayo Clinic, healthy adults who do not have health issues that would be affected by caffeine can safely consume up to 400mg of caffeine per day

Since caffeine is a stimulant, decaffeinated coffee may still:

For persons with health conditions or sensitivities to caffeine, even drinking decaf coffee may have significant implications. Mildly caffeinated beverages like decaf coffee can cause some people to have headaches, can make them more irritable, give them the jitters, or cause them to feel nauseated.

Should you avoid decaf coffee if you want to avoid caffeine? 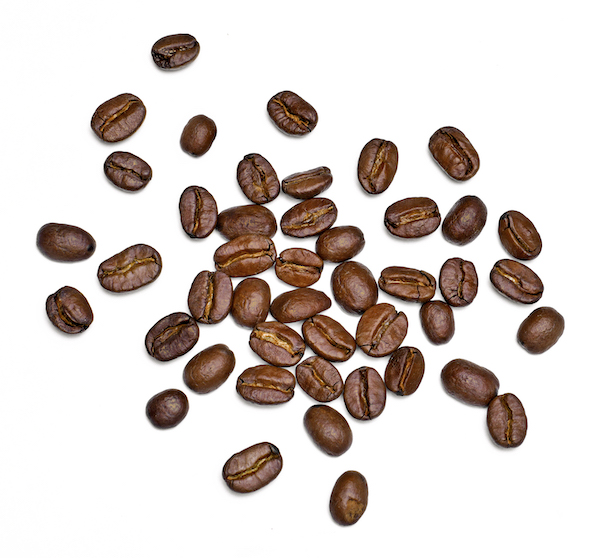 Decaf coffee’s variability of caffeine content among brands (and the possible mishap of a tired barista), so individuals who are highly sensitive to caffeine should avoid it. For example, a cup of a 16oz cup of decaf Starbucks coffee contains 25mg of caffeine, according to the following Caffeine Chart.

If your doctor has recommended that you avoid caffeine, decaf coffee may not be a good solution.

Which has more caffeine tea or decaf coffee?

Decaf coffee has much less caffeine than the average cup of fully caffeinated tea. Results from several studies on the caffeine content of tea and decaf coffee reveal an 8oz cup of tea steeped for five minutes contains between 34 -51 mg of caffeine, which is significantly higher than an 8oz cup of decaf coffee.

The caffeine content of your tea increases the longer your tea bag steeps. You can reduce the amount of caffeine in your tea by 10-20 mg by lessening the steep time. It is worth noting that decaffeinated teas, on average, contain about as much caffeine as decaf coffee (depending on the brand).

Also, herbal teas, according to the study we link to, suggest that herbal teas do not contain any significant level of caffeine at all— so stick with an herbal tea if you are looking to cut back on your caffeine intake.