DASH Diet: Can You Lose Weight by Cutting Salt?

While it may sound like a fad diet in name, the DASH Diet is actually based on research studies sponsored by the National Heart, Lung, and Blood Institute (NHLBI), part of the National Institutes of Health. Officially, DASH stands for Dietary Approaches to Stop Hypertension, a.k.a. high blood pressure. The condition affects an estimated 103 million — almost half! — of all U.S. adults.

From 2005 to 2015, the death rate from high blood pressure rose almost 11 percent. And the number of people living with it is expected to keep increasing. Hypertension is a major health issue, which is why the DASH diet is so widely recommended.

What Is the DASH Diet?

Although it bills itself as a “diet,” the DASH diet is less about excluding certain foods than it is about establishing healthy eating patterns. “The two most important things to limit on the DASH diet are sodium and saturated fat,” explains Izzy Smith, MS, RD, LDN, the founder of Charlotte Nutrition in Charlotte, NC.

Foods allowed on the DASH diet plan are discussed in greater detail below, but you’ll find most whole foods on a DASH diet menu, while processed ones are frowned upon. “The majority of our salt intake actually comes from packaged foods, rather than salt added at the table,” says Smith.

Instead, she says, the DASH diet plan encourages “the intake of foods that are beneficial to our health, such as whole grains, fruits, vegetables, lean protein, low-fat dairy products, and healthy fats such as nuts, seeds, and vegetable oils, while limiting sodium, saturated fat, and sugar-sweetened beverages.”

Who Is the DASH Diet For?

“DASH is for anyone looking to follow a healthy eating plan,” explains Holly Nicastro, PhD, MPH, a nutrition researcher with the Division of Cardiovascular Sciences at the NHLBI.

That’s one reason why the DASH diet, which has a great deal in common with the Mediterranean and blue zone diets, has earned gold stars from health advocacy groups like the American Heart Association and the Academy of Nutrition and Dietetics.

“While the DASH diet is helpful for those with hypertension, it’s also consistently rated as one of the best healthy diets for the general population,” says Smith. “Because it’s not too limiting, the DASH diet is sustainable long term, and provides a range of nutrients important for overall health,” she adds.

5 Benefits of the DASH Diet

Beyond recommending the DASH diet for hypertension, health experts cite a number of other reasons to give it a try. 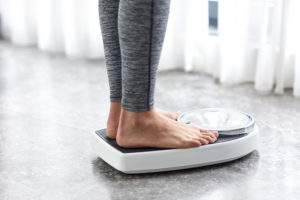 Reducing sodium intake can yield losses in water weight, but sticking with a DASH diet could keep that weight off. “Many people who follow the DASH diet end up losing weight as a result of making healthier eating decisions,” says Smith. “Especially cutting out many of the high-fat, high-sodium foods they were consuming prior to changing their diets.” 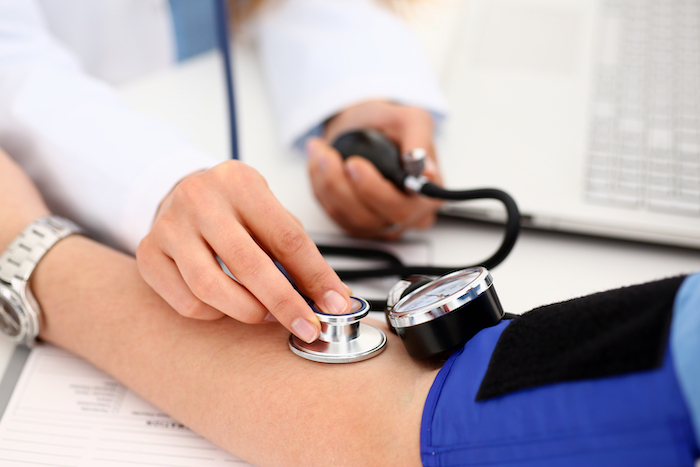 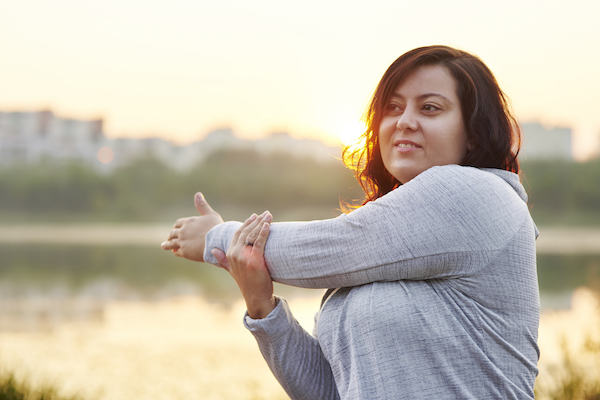 According to research published in the journal Diabetes Spectrum in 2017, the DASH diet can improve insulin resistance as well as hyperlipidemia, also known as high blood cholesterol. 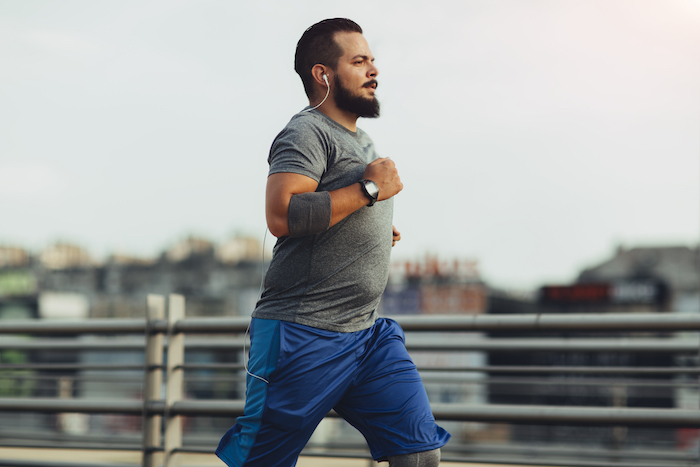 Following a DASH diet plan has also been shown to reduce the risk of metabolic syndrome in adults, as well as teens and children. 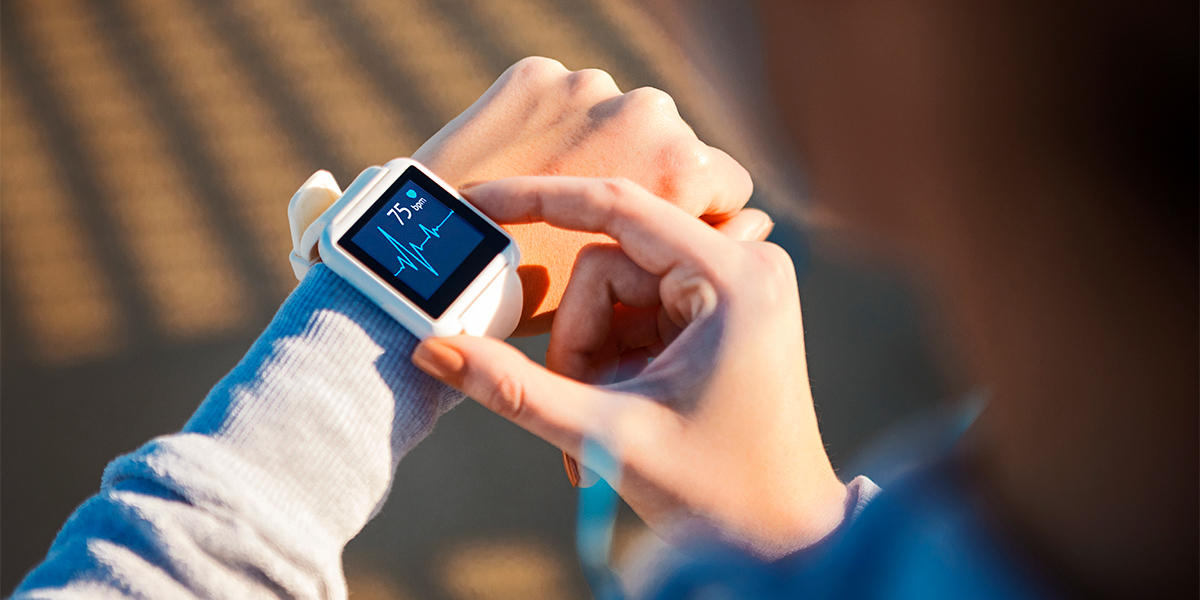 A 2013 review in the journal Nutrition found that a DASH-style diet could reduce the risk of developing cardiovascular disease.

Does the DASH Diet Work?

The DASH diet has been “prescribed” for more than 20 years. In 2017, the Journal of the American Medical Association called the DASH diet, “ an important advance in nutritional science.”

And, Smith adds, a DASH diet plan contains nutrients that “have been associated with decreased risk of several chronic diseases.” 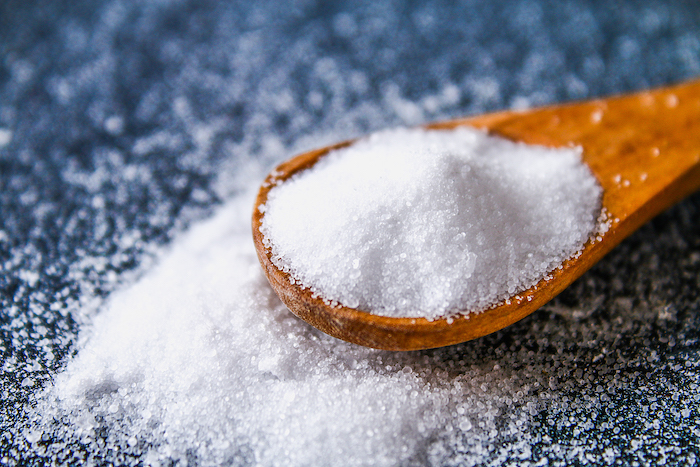 What Does Salt Reduction Have to Do With Weight Loss?

The “point” of the DASH diet is to reduce blood pressure, and that starts by keeping salt levels in check. (You might notice that DASH diet recipes are quite low in salt.) But salt’s association with blood pressure also connects it to weight loss.

Salt is known scientifically as sodium chloride, combining two electrolytes that help maintain your body’s fluid balance. Your kidneys have the important role of balancing the sodium concentration in your blood, says Smith. When your blood has too much sodium, the kidneys send more fluid into the bloodstream to dilute it.

“This increases the blood volume and, therefore, the blood pressure,” she explains. “When sodium intake is reduced, the kidneys are able to excrete the fluid they had previously retained in order to maintain that sodium balance.” Getting rid of the extra fluids results in lowered blood pressure and the loss of water weight.

Foods Allowed on the DASH Diet

This list of DASH diet-approved foods is similar to those recommended on the blue zone diet and Mediterranean diet.

Foods to avoid or reduce on the DASH diet