Chest Anatomy: Marvel at All the Things Your Pec Muscles Do! 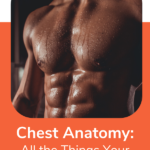 Strong, developed chest muscles (a.k.a. pecs) are the centerpiece of a fit physique. Not only do they look impressive, they make life in and out of the gym easier — whether you’re swinging opening a heavy door, pressing a loaded barbell, or corralling your squirmy kids.

Read on to learn how your chest muscles function, and — more importantly — how to do ’em justice in the gym.

Work all of your chest muscles with Openfit’s T-MINUS 30 program! Try it for free today.

Muscles of the Chest and Their Functions

You have two mighty muscles on both sides of your chest: The pectoralis major and the pectoralis minor, known collectively as your pecs.

Here, we break down the anatomy of your chest muscles. Plus, how to target each to make them bigger and stronger.

Of the two chest muscles, the pectoralis major (a.k.a. the pec major) is the one that commands the most real estate. You have one of these large, fan-shaped slabs on either side of your chest. Each one spans half of the upper chest, and has attachment points on the sternum (breastbone), ribs, clavicle (collarbone), and humerus (long bone of your upper arm).

The pec major itself is comprised of two heads, which jointly attach to your upper arm. Both heads have overlapping responsibilities, but also distinct functions depending on the angle of upper arm motion.

Sternocostal head: Originating at the sternum, the sternal head accounts for 80 percent of the pec major’s total size. As such, it powers the bulk of the muscle’s actions: bringing your arms toward your body’s midline (adduction), and rotating your humerus internally.

Clavicular head: The upper portion of the pec major originates at the clavicle, and helps with the above actions, but also works to flex the humerus (raising your arm forward).

How to work the pec major: Different exercises can target a specific head. Hit the sternocostal head with moves like the dip, bench press, dumbbell fly, and decline bench press; and emphasize the clavicular head with the incline press and fly, says Jennifer Novak, M.S., C.S.C.S., performance recovery coach and founder of PEAK Symmetry Performance Strategies.

The pec minor is a small, triangular muscle that lies beneath the pec major and, despite sitting on your front, actually controls structures associated with your backside. In addition to its attachment to the ribs, the pec minor affixes at the coracoid process, which is a small, hook-shaped protrusion atop the shoulder blade. Thanks to these attachment points, the pec minor helps depress (pull down) and spread apart the shoulder blades, and can assist with breathing.

How to work the pec minor: The pec minor pretty much works whenever your pecs work, so isolating it in the gym is no small task. “Targeting a small muscle like the pectoralis minor may be difficult, as it doesn’t seem to be a prime mover,” Novak says.

That said, you’ll get your pec minor involved if you do upper body exercises in which your body leans forward and your shoulder blades draw downward, she adds. Think: the dip, decline chest press, and straight-arm pulldown.

To maximize growth, work your chest twice a week, allowing at least 48 hours for recovery in between sessions. Be sure to incorporate a variety of chest exercises into your weekly routine to ensure you hit each and every inch of your pecs, thereby maximizing your strength and size gains. 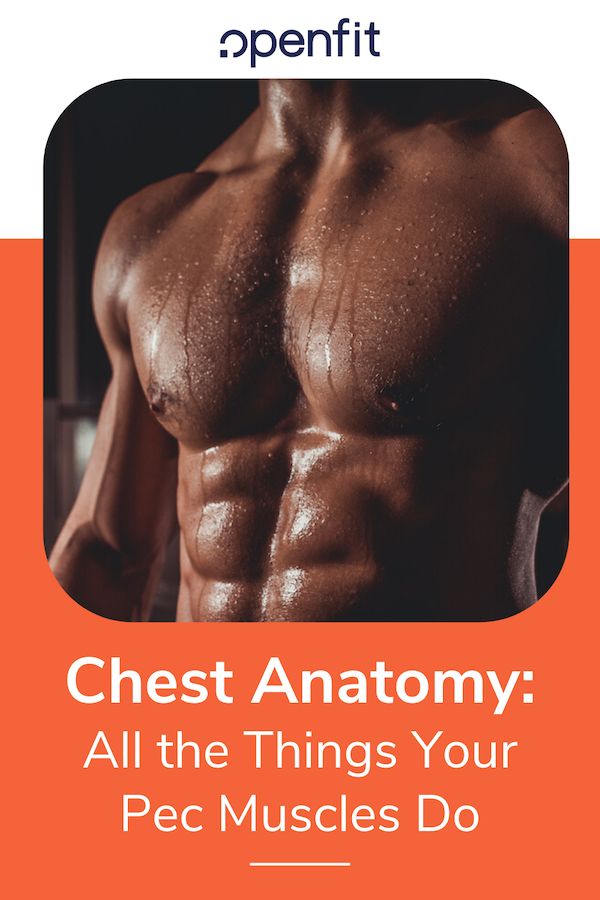