Cardio vs. Weight Lifting: Which Is Better for Weight Loss?

Cardio vs. weight lifting. It’s a never-ending debate, but when deciding how to spend your exercise time, you need to consider your goals. Here, we explore how both cardio and weightlifting can help you lose weight and, ultimately, which one is the most effective for reaching your weight loss goals.

How many calories you burn during a given workout depends on your body mass, the duration of your workout, its work-to-rest ratio (i.e., how long you’re moving), your fitness level, and your effort level.

To quantify how hard you’re working during exercise, scientists use a system of “metabolic equivalents” or METS. On that scale, weightlifting is generally a 6, a low-intensity bike ride is a 6, and running a 12-minute mile is an 8.

Put that way, it’s clear that, per minute, cardiovascular exercise burns more calories than weightlifting while you’re doing it. But the number of calories you burn while working out is just a percentage of your total burn from working out. 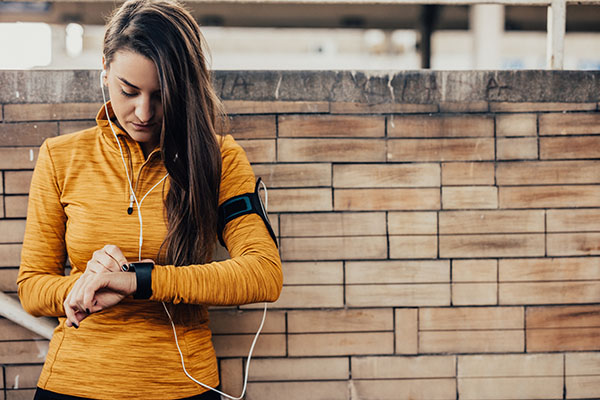 Cardio shines for its ability to burn more calories during a workout than strength training does, and in the case of low-intensity steady-state (LISS) cardio, a greater percentage of those calories will come from fat. The reason is that at lower exercise intensities (60 to 70 percent of your maximum heart rate), the body preferentially uses aerobic metabolism, which breaks down fat for energy.

Nevertheless, the total calorie burn from exercising at higher intensities for shorter durations (think: high-intensity interval training, or HIIT) can be greater, thanks to what scientists refer to as excess post-exercise oxygen consumption, or EPOC. Also known more simply as the “afterburn effect,” EPOC equals all of the extra calories your body burns as it recovers from exercise.

Simply put, it takes much longer to recover from high-intensity efforts than it does from low-intensity ones, and that recovery requires energy, which is why a 20-minute HIIT workout can ultimately burn more total calories than an hour-long run.

Weightlifting can burn more calories than steady-state cardio for the same reason that HIIT can: It takes longer to recover. Indeed, research consistently shows that strength training produces a greater afterburn effect than LISS. 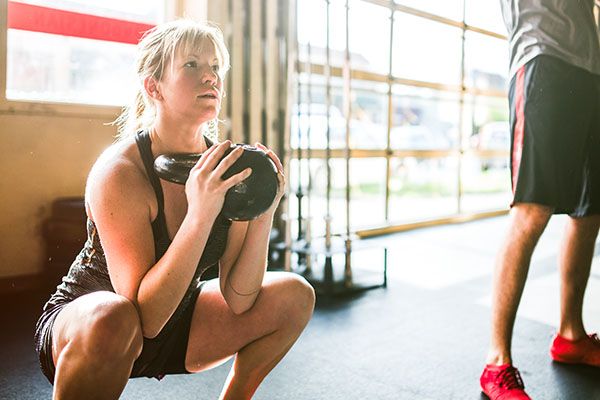 While cardiovascular exercise can sometimes drop the number on the scale to a greater extent than weightlifting can, this is often due to the fact that weightlifting also builds muscle, which weighs more than fat by volume.

By building and maintaining muscle mass, weightlifting can help you slow that decline and keep your waistline trim. In one landmark Harvard study of 10,500 men, those who performed 20 minutes of strength training per day gained less visceral (deep abdominal) fat over the course of 12 years compared to those who spent the same amount of time performing cardio.

Better Together: How to Combine Cardio and Weightlifting for Weight Loss

In the end, the best workouts for weight loss tend to be based in lifting and high-intensity cardio. However, you can still perform low-intensity cardio as part of your weight-loss plan. The more you move overall, the more fat you’ll lose (as long as your diet is also dialed in). It’s that simple.

What’s more, low-intensity steady-state cardio can help your body recover between intense weightlifting sessions, which can help improve your performance during them and (you guessed it) burn more fat as a result.

Finally, it’s important to remember that exercise adherence and consistency trumps every other workout variable when it comes to weight loss. So prioritize forms of exercise that you enjoy and will do consistently — it doesn’t matter if it’s cardio, weightlifting, or something else entirely — and you’ll increase your chances of achieving your goal weight.