Does Just Going to Work Burn More Calories Than Hitting the Gym?

If you think slogging half-heartedly to the gym or laconically going through the motions of a home routine are enough to torch meaningful calories, you may want to sit down.

Actually, stand up. And walk around. Because honestly, you may be burning as many calories doing regular workday activities as you are exercising.

Not that going to work can replace working out. But while showing up might be 80 percent of life, it’s only half the battle when it comes to getting results from your workout. Putting time in is important, but just as vital is the effort with which you exercise.

When it comes to achieving just about any fitness goal — especially fat loss — workout density and intensity trump workout duration. Simply put, the harder you safely push yourself and the more work you do (and, consequently, less rest you take), the faster and more effective your physical transformation will be.

Conversely, simply slogging along won’t do you any favors. You’ll burn more calories standing at your desk and typing or talking on the phone than you will during a light effort on a stationary bike.

But while just going to work can burn more calories than going to the gym, it doesn’t have to. For illustration, let’s take a look at how typical gym activities and normal daily actions stack up, using METs, or “metabolic equivalents,” which exercise scientists use to estimate energy expenditure.

Calories Burned During a Workday† 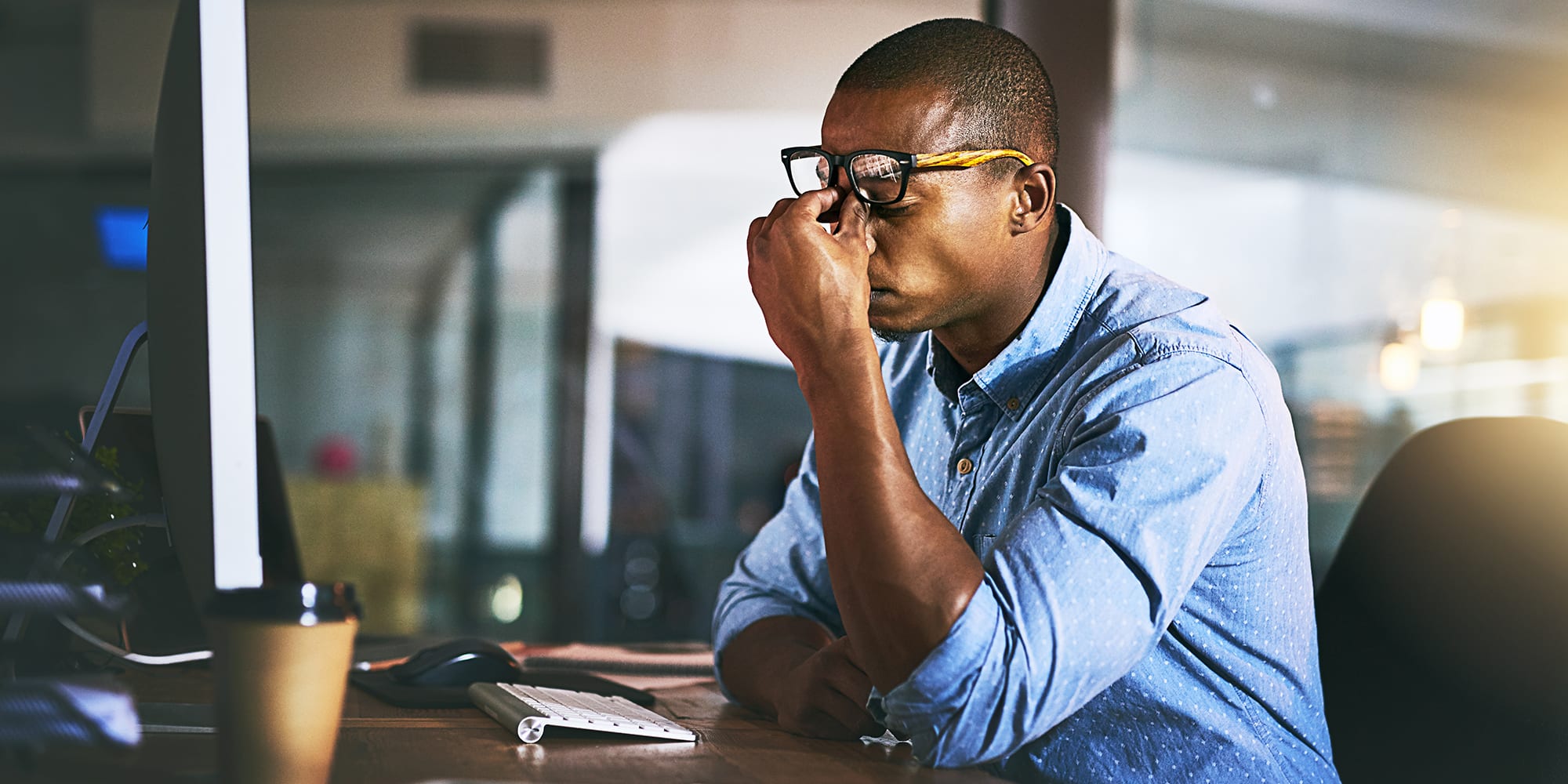 Yes, sleeping (1.0 MET). Before you even start your day, you may be setting yourself up for success. Not only do you burn calories while catching z’s, but if you catch enough of them, they have a ripple effect that stretches into your workday. Studies show that people who get more than six hours of sleep a night have higher metabolic rates than people who get fewer. So just go to bed.

Considering that the average person walks at a moderate pace and carries at least something (briefcase, backpack, purse, etc.), you can count on 3.8 METs just heading in to work. You should also consider: Cornell University’s Human Factors and Ergonomics Research Group recommends that sitting be interrupted by periodic standing and moving throughout the day, preferably 1–2 minutes every 20 to 30 minutes.

Talking on the phone (89 calories/hour)

Assuming you don’t deal with irate customers regularly (which will likely raise your stress to dangerous levels), talking on the phone as much as a CEO per workday (1.3 METs) can burn more calories (178 cal.) than a half hour on a row machine (see below).

The simple act of typing kicks up your normal sitting MET (1.0) by a whopping three-tenths. (Hey, it’s something!) Spread that out over a typical workday, and you’ve burned 712 calories.

If you have at least a 30-minute drive to work (2.5 METs), you’re burning about 85 calories in each direction.

The popularity of standing desks makes the act of standing (typically 3.0 METs in a work environment) combined with typing (1.3 METs) not inconsiderable in terms of burn.

Sitting at your desk, head in hands (89 calories/hour)

Yep, the universal sign for “workday surrender” is worth enough METs (1.3) to burn a small banana.

Gathering up your things in preparation to leave the office has 3.0 MET potential. So if you’re the type to really draw out your goodbyes, you could burn more calories than in a yoga class! 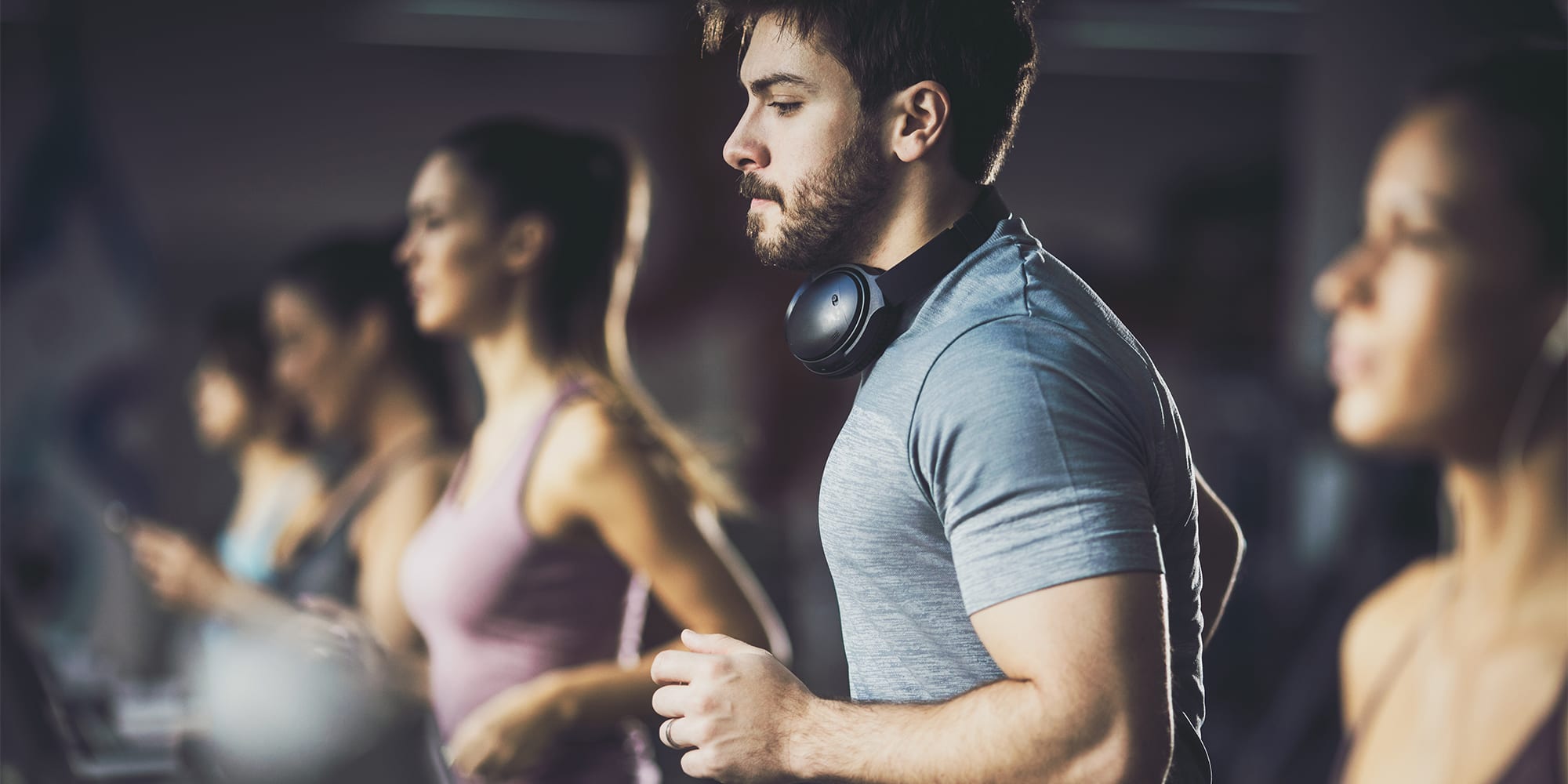 A hatha yoga routine is 2.5 METs — great for a recovery day. But if you want to maximize calories burned, a vinyasa flow routine (3.3 METs) will net you 225 calories per hour, while an hour of power yoga (4.0 METs) burns 272 calories per hour. By now, you should be starting to see the importance of intensity…

Mindlessly peddling a stationary bike (3.5 METs) while watching TMZ on TV is fine if you’re recovering from a hip replacement. Take it up a notch, however, and a moderate-vigorous effort (6.8 METs) expends 464 calories. A spin class (8.5 METs) burns 580 calories, and all-out hard-charging on the stationary bike (14.0 METs) will nuke 955 calories.

You get out of exercises like push-ups, sit-ups, and jumping jacks what you put into them. With light effort (2.8 METs), you’ll burn scarcely more calories than you will by driving. But there’s a 287-calorie swing between the lightest and most vigorous (8.0 METs) forms of calisthenic activity, the most intense of which burns 546 calories.

Without figures available in this category for light effort, you can expect to top out around 5.0 METs with moderate exertion/resistance. That’s approximately twice the hourly expenditure of energy needed to drive a car.

A moderate rowing effort registers 4.8 METs, but you can reach 12.0 METs with enough vigor. An hour at that level will vaporize 818 calories and qualify you to single-handedly power an oil barge.

The human hamster wheel clocks in at around 4.3 METs if you exert a brisk level of effort. Stop your car a half-hour walk from work and you can score about the same amount of burn in half the time. Double your normal walking pace and increase the degree of slope three percent, however, and your treadmill output rockets up to 668 calories.

Running roughly 1 mph above walking speed is worth 6.0 METs — not bad. Maintain a nine-minute pace per mile (6.7 mph), though, and you can scorch 716 calories in an hour. Once again, intensity is everything.

Most modest strength-training efforts only amount to 3.5 METs. Meanwhile, vigorous weightlifting (6.0 METs) will not only make you stronger and more muscular, it’ll burn an additional 170 calories — and that’s without factoring in the afterburn effect, which continues to burn calories at a higher rate up to 72 hours following a workout.

Spend an hour jumping rope and you’re gonna wanna hang yourself with it. But take your rope game up from a light 66 skips per minute (7.0 METs) to a more vigorous 100 skips (11.0 METs), and in 15 minutes, you can burn a more realistic 188 calories.