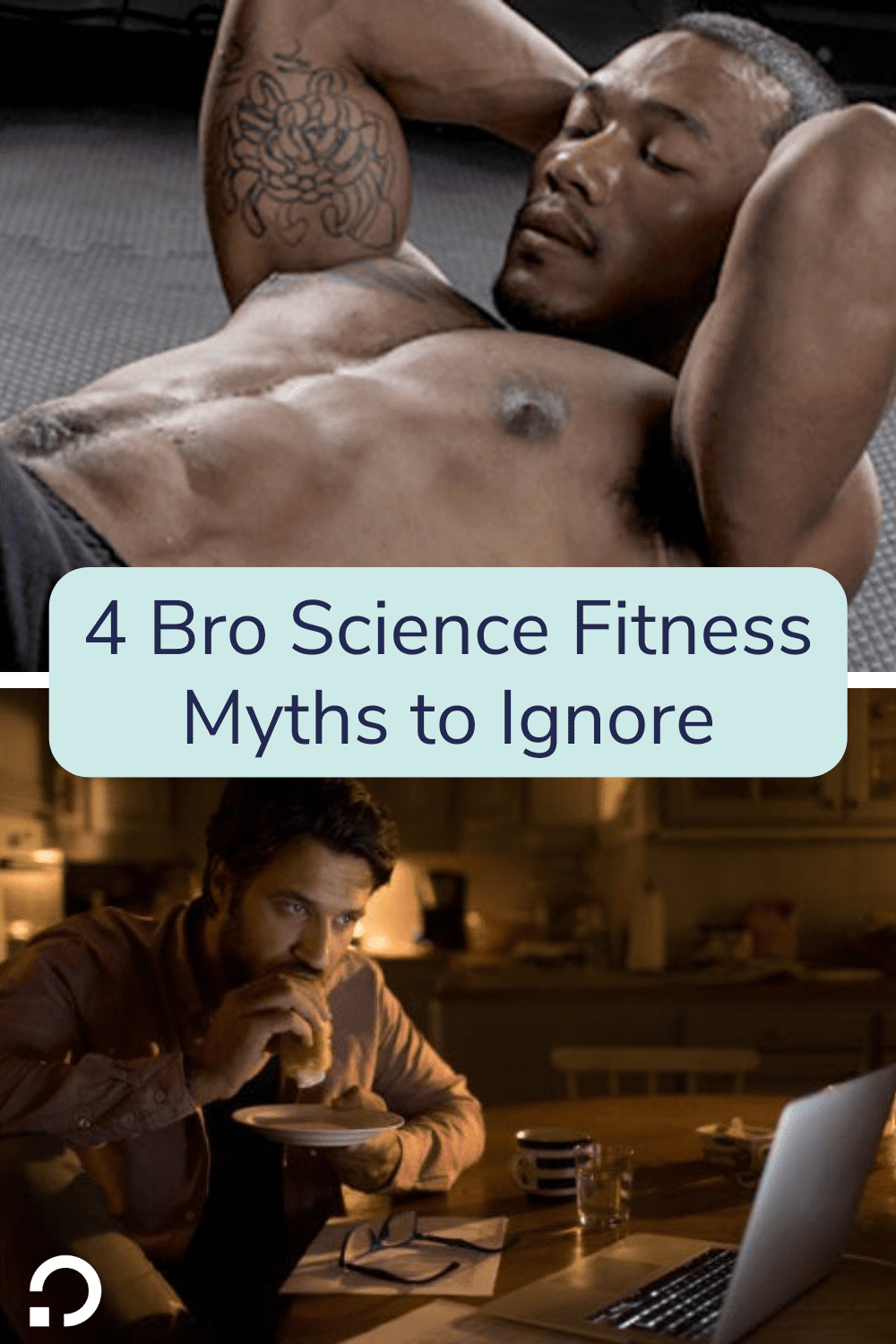 Tune into gym locker room conversations, and you’ll hear all kinds of fantastic fitness insights flying around. On the surface, these anecdotal words of wisdom can seem plausible, especially when they’re coming straight from the mouth of someone who looks like they’re in killer shape.

But the reality is that a lot of commonly-held beliefs about exercise just aren’t backed by fact. So what do you believe? Join us as we debunk four of the most popular bro science fitness myths.

Brush up on the fitness facts with Openfit! Get started for free today. 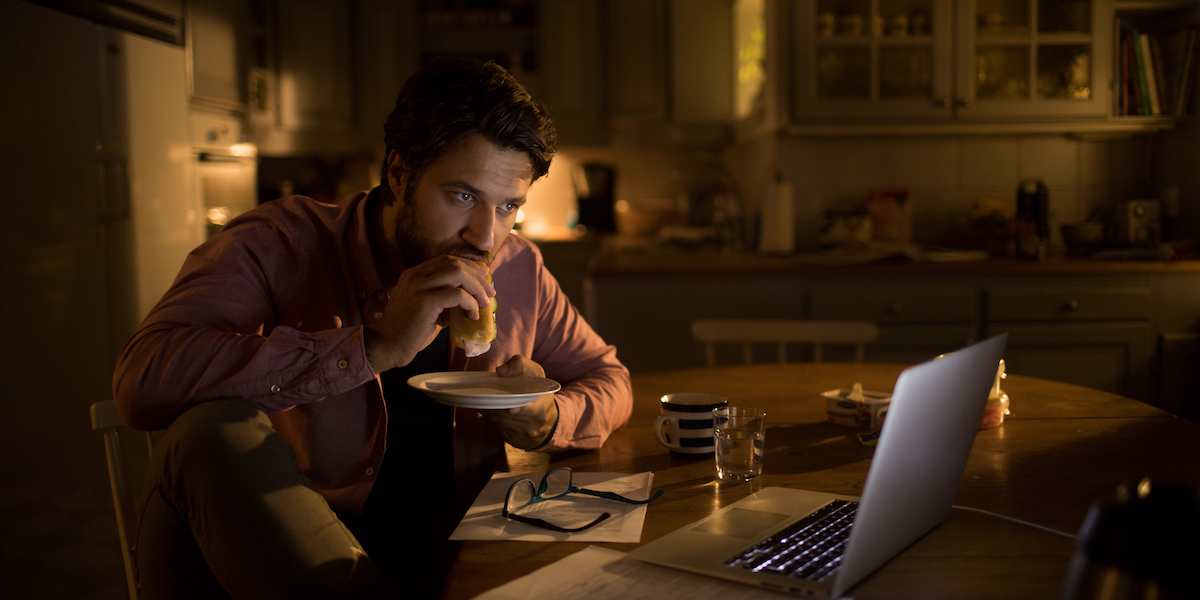 The problem isn’t when you eat, it’s what you eat. At night, when we’re tired, it’s all too tempting to reach for sugar-laden, calorific snacks that are tasty and convenient. It can be this that leads to weight gain, rather than the time at which it’s eaten.

But what about the bro science fitness myth that because we’re inactive when we sleep, we don’t burn the calories we consume just before hitting the sack?

“That theory was popular in the ’90s,” says Doug Joachim, a personal trainer based in New York. “But since then, the research has shown otherwise.”

Related: Is Eating Before Bed a Bad Idea?

So put your slippers on and raid the fridge—as long as it’s for something healthy. 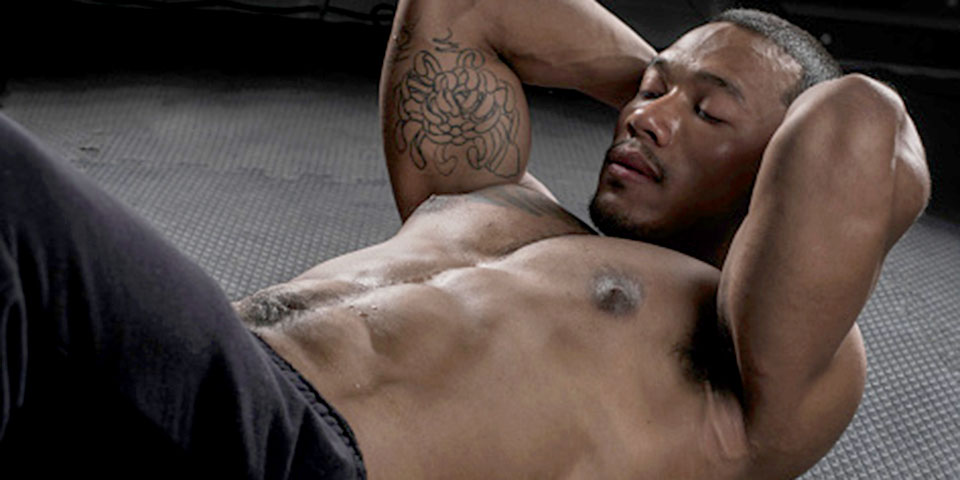 If you want a six-pack, you need to do lots and lots of crunches, right? Wrong, bro. Crunches are one of the most overrated exercises you can do.

What’s more, a small, randomized controlled trial in Illinois in 2011 proved that sit-ups did nothing to reduce waist size. During the test:

Still not sold on this fitness myth? What if we told you excessive crunch sets could damage your body?

One study links repetitive flexion/extension motions in the spine to intervertebral disc herniations.

Additionally, the Harvard Medical Journal says crunches strengthen your hip flexors. These muscles get strong and pull on your lower spine, causing lower back discomfort.

Bro Science Fitness Myth 3: Lots of Cardio Is the Only Way to Drop Weight 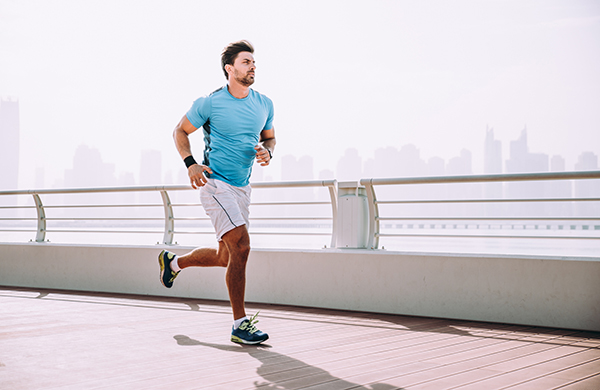 While it’s true that you don’t see many fat long-distance runners, constant cardio isn’t the best way to shed weight.

If you want to get trim, you’ll get the best results by combining strength training and cardio. Here’s how it works:

“Strength training increases your (metabolic) burn rate,” says Keigher, up to 72 hours after a workout. “So the more muscle you have, the more efficient your body is at burning calories.”

In other words, by focusing on building muscle, you’ll get more from your fitness efforts.

Of course, cardio is still essential to a balanced fitness regimen. But to maximize results, add resistance elements to your training, including:

Not only will you drop a couple of dress sizes or belt notches, but you’ll also gain more definition. 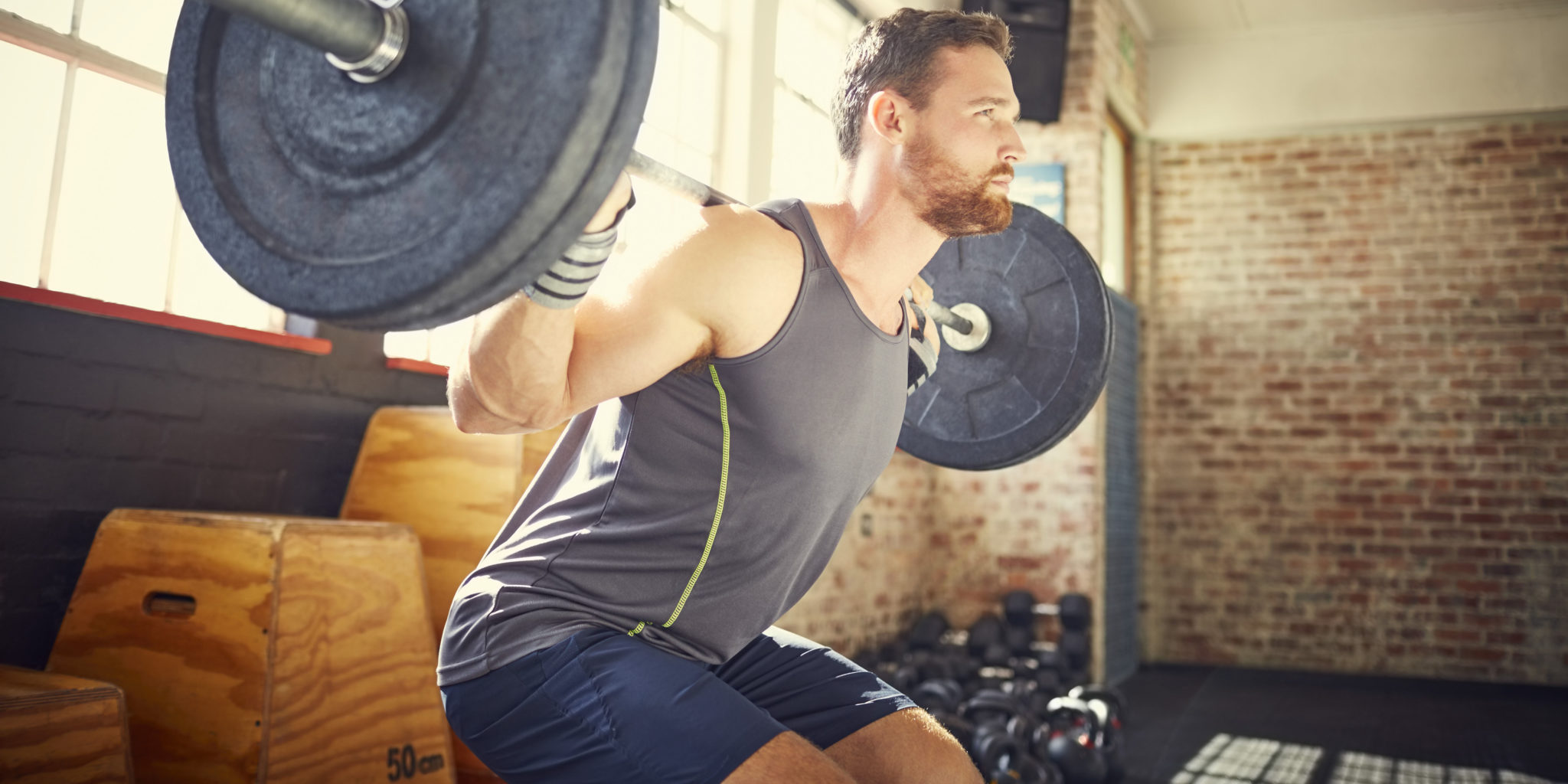 A lot of women want to get in shape, but hate the idea of bulking up — hence they never lift weights. According to Joachim, their worries are misplaced in this fitness myth.

“If you’re a woman, lifting weights isn’t going to bulk you up,” he says. In addition to the necessary genetics, “to bulk up, you need a boatload of testosterone, and typically women don’t have enough for it to be a problem.”

But what about female bodybuilders? They didn’t get that ripped playing Tic-Tac-Toe.

“Certain women do have more testosterone and hence the propensity to bulk up,” says Joachim, not to mention that bodybuilders lift with the specific intent of gaining mass. “But the vast majority of women will gain lean muscle mass when they lift weights, making them look trimmer and more athletic.”

If you’re still turned off by weights, remember this: Those bodybuilders are training for hours every day. And many are taking all sorts of supplements to look ripped. Building some weight and resistance training into your routine will only enhance your figure.