7 Things That Get Better When You Quit Drinking

You work out regularly, you eat healthfully, but then Friday rolls around and, like clockwork, you roll up to happy hour with your coworkers. Five drinks later, you’re thinking about skipping yoga in the morning and sleeping in.

Drinking socially — and often heavily on big nights out — is deeply ingrained in our culture as a way to de-stress, connect with friends, and meet new people. However, more and more people are questioning whether these rollicking rituals are taking a toll on our physical and mental well-being, and investigating how to quit drinking.

Beyond not having a screaming hangover, there are many benefits of quitting drinking, from deeper sleep to improved muscle recovery.

1. You’ll Get More Out of Your Workout 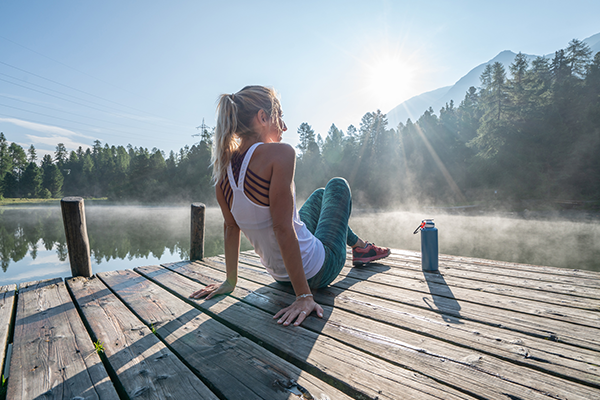 “Research suggests that alcohol can interfere with the benefits of exercise,” says Dr. Aaron White, Ph.D., senior scientific advisor to the director of the National Institute on Alcohol Abuse and Alcoholism (NIAAA). “Which means it’s possible that taking a break from drinking could help a person make the most of their exercise routine.”

Alcohol consumed after exercise has been associated with delays in recovery due to impeded rehydration and inhibited protein synthesis. It can also reduce peak muscle strength, potentially impairing performance during your next workout. “Drinking alcohol after exercise increases the reduction in muscle strength during recovery,” says White. So stick to the shakes.

Contrary to what you might think, a nightcap might make you drowsy and help you fall asleep faster, but it can wreak havoc on the quality of sleep you’re getting. Even though alcohol induces sleep, it disrupts rapid eye movement, or REM, sleep — and that’s when your most vivid dreaming also happens.

“For most of us, alcohol is notorious for disturbing and disrupting our sleep architecture,” explains Dr. George Fallieras, medical director of BioCorRx. “A healthy sleep cycle goes through various phases, including the deep, delta wave sleep.” When that architecture breaks down, the benefits of restorative sleep become less effective, which leads to less energy and focus.

And “sleeping in” on the weekends won’t do much to counter the disruption of your sleep cycle. Spending an entire Sunday snoozing on the couch doesn’t effectively compensate for the quantity and quality of sleep you lost after a bender.

3. You’ll Feel a Sense of Achievement

“At the very least, taking a break from drinking gives a person a chance to evaluate their relationship with alcohol,” explains White. “Some people might discover that their alcohol use is affecting their relationships, or that they’re relying on alcohol for stress relief more than they thought.”

Taking this time for self-reflection can help you focus on your goals more clearly, be more productive, and feel proud of following through with a commitment to yourself. In a British study during Dry January, 82 percent of participants reported feeling a “sense of achievement.” 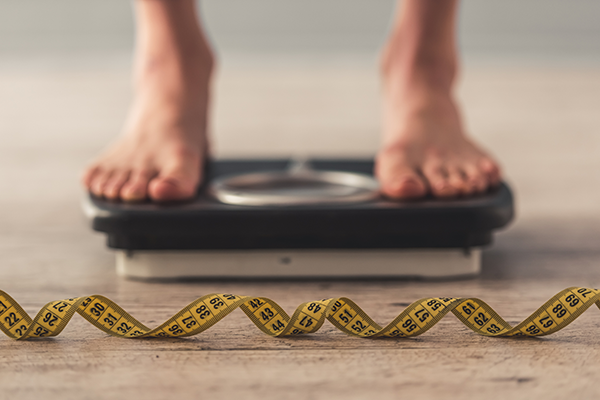 If you’re wondering whether quitting alcohol will help you lose weight, there’s a good chance it will. In that same British study, nearly 50 percent of participants reported weight loss, points out White. Most of us know cocktails are loaded with calories, especially those with sugary soda mixers.

On average, a typical beer has around 150 calories, a glass of wine has around 125, and a vodka soda, the classic, calorie-conscious pick, has around 65. Not to mention once you’ve had a few, you’re more likely to grab a slice of late-night pizza or a burger and fries instead of lean protein and a salad.

5. Your Skin Will Look Younger

“Alcohol is a diuretic, which means it inhibits the anti-diuretic hormone,” explain Fallieras. “In addition to becoming dehydrated, you lose a number of electrolytes and minerals, such as potassium and magnesium.” These are necessary for many metabolic processes in the body.

Over time, Fallieras says, chronic dehydration from alcohol starts to take a toll on your skin, especially when coupled with poor sleep quality. In other words, when you don’t get enough beauty sleep and plenty of water, you’ll start to look haggard as you speed up the aging process.

“Drinking is so casually ritualistic and culturally accepted that not enough attention or discussion is undertaken about its psychological effects,” says Fallieras. “But alcohol certainly affects the GABA, glutamate, and dopamine neurotransmitters in the brain.” Disruption of these circuits can have short- and long-term consequences, which could lead to anxiety and depression, decreased focus, and fatigue.

“Many people who give up alcohol for a month or two report dramatic improvements in their overall outlook,” he says. “For some, it might be the first time in decades they feel as if they are living in color rather than black and white.” 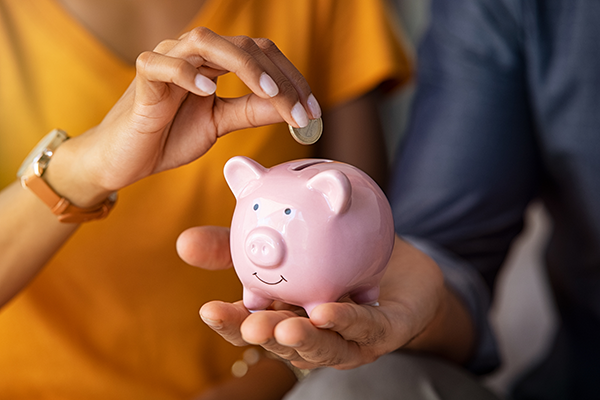 Among the many benefits of quitting drinking to your body and mind, there’s also the bottom line: You’ll save a ton of dough. You can even use this handy calculator to estimate how much you’re spending on alcohol per week, month, and year. If, for example, you go out four nights per week and drink around three $12 cocktails, you’re looking at an annual bar tab of $7,488. Excluding tips, of course.