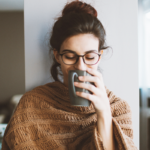 If you talk to scientists who study longevity and health, you might be shocked to discover that many of them consider coffee to be a healthy food. In fact, back in 2017, a large review published in the British Medical Journal found that coffee does more good than not!

Sure, the dressed-up drinks with sugar, cream, and extra calories won’t do your body any favors. But coffee has many health benefits, and on its own it has zero calories.

The U.S. Food & Drug Administration says it’s safe for most adults to consume up to 400 mg of caffeine a day. That’s four cups of coffee (8 ounces contains 96 mg of caffeine).

Before you try to kick your coffee habit, here are five of the top benefits of coffee — and why it can actually be good for you!

Push through fatigue during your workouts with the energy boost provided by Ladder Pre-Workout. Get yours here!

Antioxidants, found in many healthy foods such as fruits and veggies, help prevent or delay certain types of cell damage. But did you know that coffee also offers antioxidant support? The magic bean is loaded with phytochemicals like polyphenols. So keep eating your greens, but drink your coffee, too.

Researchers have found that caffeine in coffee antagonizes your adenosine receptors to wake up your brain. Adenosine is a neurotransmitter that encourages sleep, so the caffeine (as a nervous system stimulant) helps keep your brain alert and awake.

The caffeine in coffee reaches peak levels in your bloodstream within 30 minutes to an hour, and it takes about five hours for your body to eliminate half of it, so time your coffee accordingly. 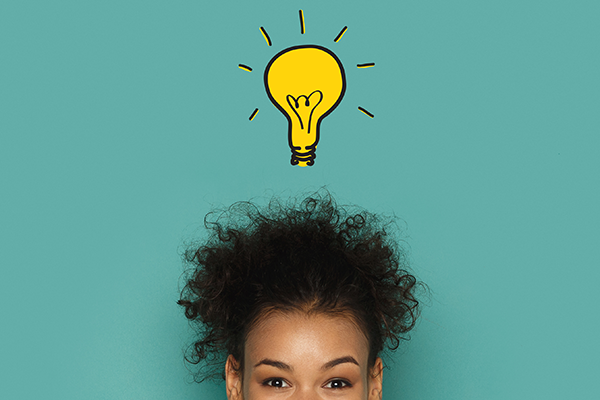 Beyond energy, coffee may also help support the brain. That’s because, according to research published in 2018 in the journal Frontiers in Neuroscience, the same substances that make your morning cup bitter may also inhibit the build-up of certain proteins in the brain.

Consuming caffeine (like in coffee) before a tough workout may help give you more energy to work out longer. However, caffeine on its own isn’t enough: Exercise and a proper diet are both necessary to achieve and maintain weight loss and muscle definition.

Note: If you’re drinking coffee before a workout, don’t overdo it. You might consider sipping on Ladder Pre-Workout, with the right amount of caffeine to help prevent burnout and fight off mental fatigue.*

If drinking coffee makes you feel happier, you might not be imagining it. Research published in 2011 that followed a group of older women for over a decade found that those who drank at least one cup of caffeinated coffee per week were less likely to report symptoms of depression.

Bloating happens to us all, but how much bloating is normal? We spoke to experts about gut health, causes o...

How Much Caffeine Should You Have a Day? Here’s What You Need to Know

How much caffeine should you have in a day? We're looking at the factors that can help determine a healthy ...

Are White Claws and Other Hard Seltzers Actually Healthy?

Hard seltzers are having a moment, and many people think drinking them is better for you. So we're answerin...

How Many Calories Are Actually In A Chicken Breast?

Calories in chicken can range from 231 calories to 500 plus calories depending on the part of the chicken y...

If you’re looking for a fresh, flavorful, and easy salad to meal prep for lunch, look no further than t...